Two test mules of the next-generation Yamaha YZF-R25 were spotted during test runs and the spy photographs reveal interesting details about the upcoming motorcycle. Before we talk about the details, let us remind you that the Yamaha YZF-25 and YZF-R3 share an identical design. Thus, all the changes that are seen on the YZF-R25 test mule will also reflect on the YZF-R3. 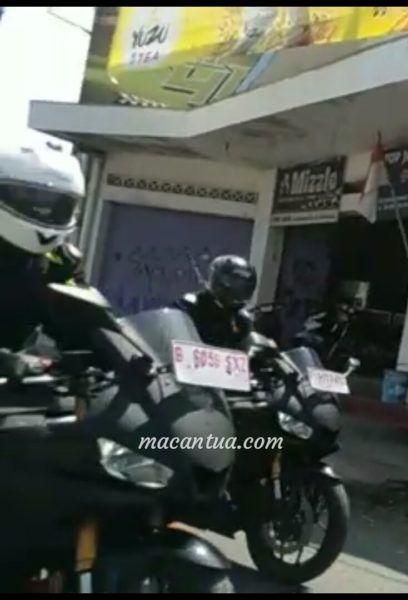 For starters, the fascia of the next-generation models will be identical to the new 2018 Yamaha YZF-R15. Thus, the motorcycles will feature a dual, full-LED headlight with an air-intake between the two.

Another upgrade to the hardware list is the addition of upside-down telescopic forks which replace the conventional units that are seen on the current generation models. If you remember, the international spec Yamaha YZF-R15 also comes equipped with upside-down telescopic forks. However, the India-spec model features conventional front forks. We hope that the India-spec YZF-R3 features the latest hardware. 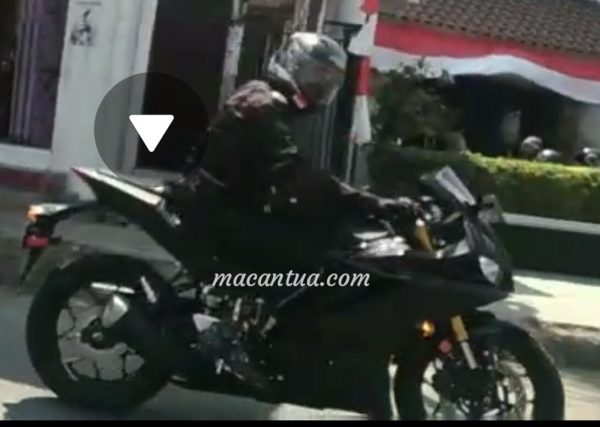 Apart from the aforementioned change, the motorcycle does not appear to be radically different from the current generation models. That being said, we may see new graphics, and possibly added colour options to the next-generation Yamaha YZF-R25/YZF-R3. 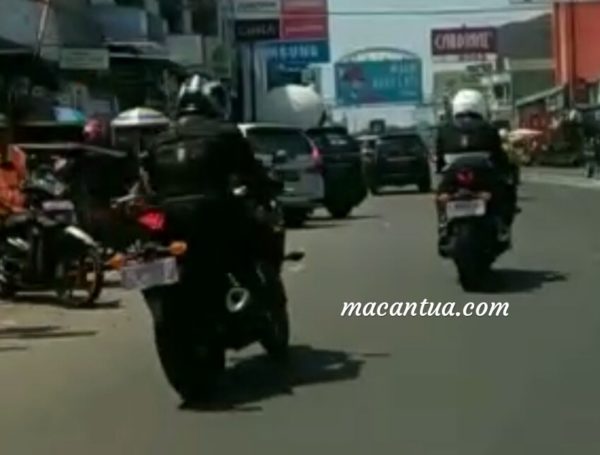 The added equipment is likely to push the prices up and the next-generation Yamaha YZF-R3 is expected to carry a premium over the current model which retails for INR 348,000 (ex-showroom Delhi).

When can we expect to see the production spec model? It’s difficult to pin point an exact timeline although given that the test mules did not don any camouflage, and appear to be near production ready, we may hear some more details in the coming months. Stay tuned.

Check out 2018 Yamaha YZF-R3 walk-around and first impressions in the video below: