Home News Delhi: End of the road for Uber Pool and Ola Share?

Popular ride-sharing services, Uber Pool and Ola Share might have to shut their cab-pooling vertical as the Delhi government is all set to finalize the City Taxi Scheme 2017, the draft of which is being vetted by the Delhi Government’s Transport Department.

According to the Motor Vehicles Act, 1988, the taxis plying as contract carriage vehicles are not permitted to take passengers at multiple points on their routes. They can only be hired on a point-to-point basis. Buses, however, ply under stage carriage permits which allows passengers to board and disembark at multiple points. 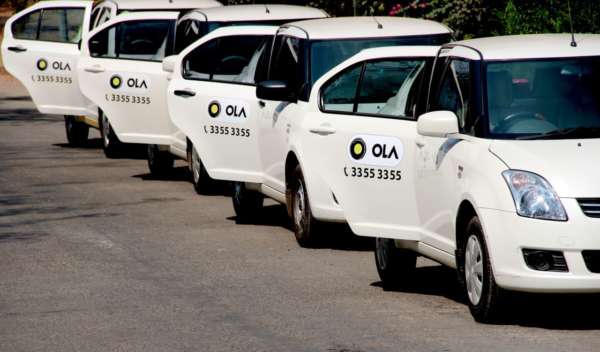 A government official said, “In principle, we are in favour of cab sharing as it not only provides affordable commuting option to passengers but also reduces the number of vehicles on roads. However, such operations don’t come under the present legal framework.”

Also Read: Now Book An Ola Cab Straight From Desktop Or Mobile Website, Without the App

Experts argue that it is not a ban on the ride-sharing cabs but an amendment of the archaic laws that is the call of the hour. This move follows a similar ban instituted by the local authorities in Bengaluru in February this year. 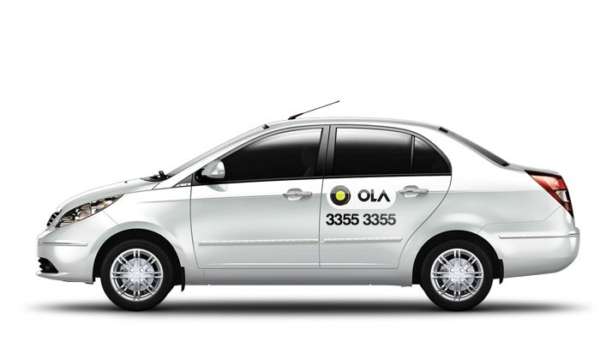 The official added, “We need proper regulation of taxi services in the city, particularly those run by app-based cab services.” Other provisions that are likely to find a place in the scheme include a fixed limit on the number of cabs that can be plied by an operator and a welcome cap on maximum fares that can be charged for each journey.

Mandatory installation of stop and panic buttons is also one of the provisions of the scheme which will also lay down stricter fines for the violation of each norm.