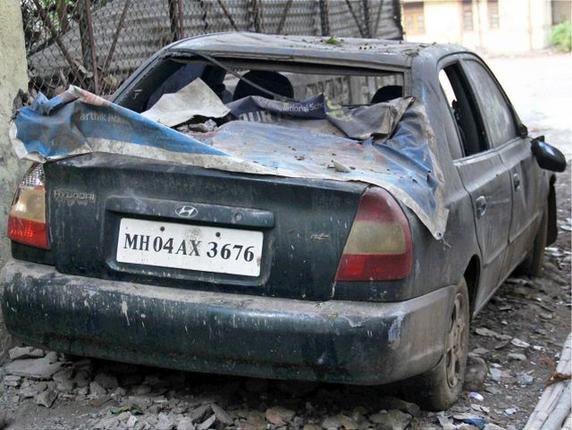 Some of the alleged properties belonging to noted gangster and underworld don Dawood Ibrahim were auctioned earlier this month and one of them was a green Hyundai Accent. The car was bought in the auction by one Swami Chakrapani who claims to be the National President of the All India Hindu Mahasabha. Chakrapani made a successful bid at the auction held in Mumbai for the Hyundai Accent at a meager amount of Rs. 32,000. 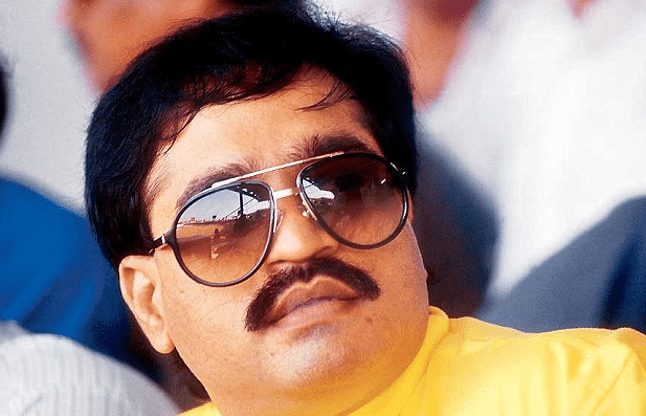 Chakrapani who is one of the petitioners in the Ram Janmabhoomi case said he would burn the car after claiming its possession. He said that his organization has decided to burn Dawood’s alleged car in full public view at Indrapuram in Ghaziabad today. The car, which is in a dilapidated condition was transported to Delhi a few days ago where it would be burnt in the presence of the public. 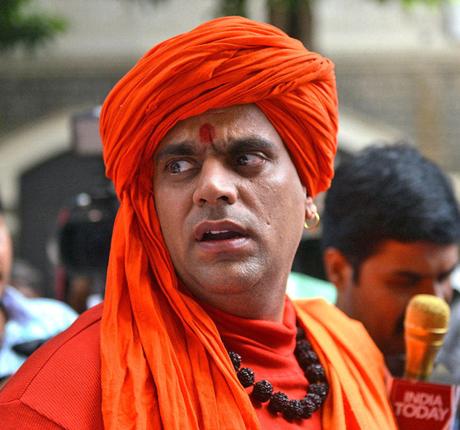 Speaking to the Press Trust of India, Chakrapani said, “Burning the car would be symbolic of conducting the last rites of the terrorism that Dawood and his henchmen spread in the country, especially in Mumbai.” He further went on to add, “Earlier I wanted to covert the car into an ambulance, but when D-company’s (Dawood gang’s) henchmen threatened me to be ready to face the consequences. I decided to give a reply to him in his own language. I am going to torch it in full public view.”

Chakrapani had filed a complaint with the Police on December 11th after he reportedly received threat calls. He later said that he wouldn’t need any security as he was not afraid of the threats.