After launching the GO hatchback in India last month, Nissan’s budget brand Datsun has unveiled the on-DO sedan for Russia. This marks the first time ever that the Datsun brand has been marketed in Russia and it heralds the debut of an automotive brand in Russia with a clear, attractive philosophy.

The Datsun on-Do has been styled in Japan and engineered specifically for Russia and won’t be coming to India. 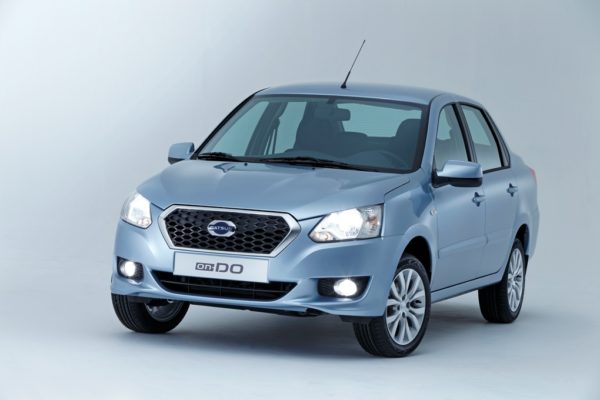 Carlos Ghosn, Nissan Motor President and CEO, said when introducing the brand: “Today, Russia is our company’s 5th largest market in the world.  In the next three years, we are aiming to triple our sales here – with the goal of doubling market share.  And we expect the Datsun brand to contribute as much as one third of total sales. By drawing on our company’s 80 years of manufacturing and technical expertise – and by leveraging the engineering skills, market knowledge, and production capabilities of our Alliance partner, AVTOVAZ – we will deliver a Datsun line-up for the 21st century.  And these cars will be fully in touch with the needs and preferences of Russian drivers”. 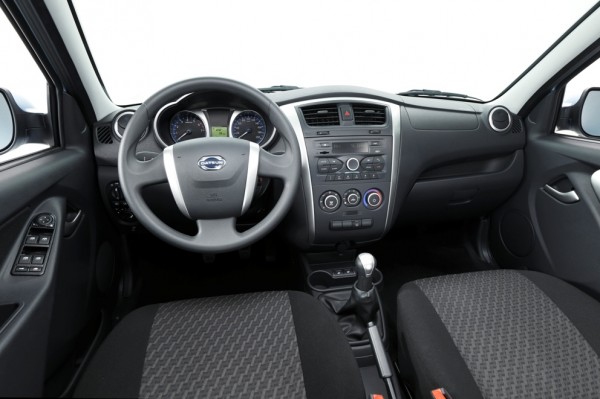 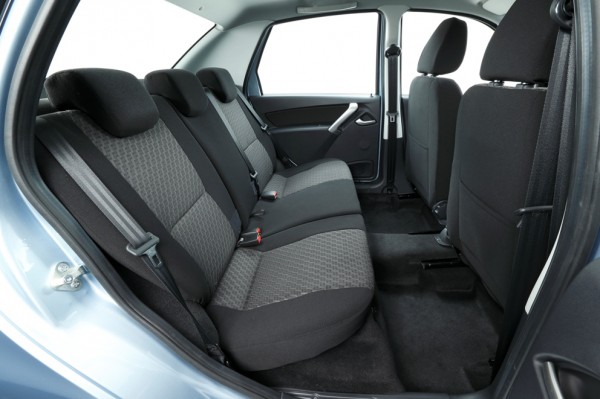 Styling of the Datsun on-DO was completed in Japan at the company’s advanced Global Design Center. The vehicle’s development and engineering was carried out in Russia by an international team of engineers at AVTOVAZ, backed by the full quality and technical assurance that comes with every product from the Nissan Motor Corporation. The mix of global and local inputs means the car’s modern and distinctive looks and performance are complemented by a base DNA perfectly suited to the Russia’s driving and climatic conditions. 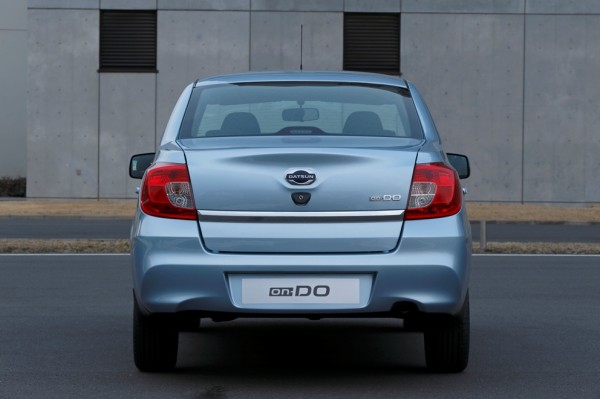 Powering the on-DO will be a 1.6-litre, petrol engine, rated at 87 hp. The car will be attractively priced below 400 000 Roubles. Detailed prices will be announced closer to the start of sales.

Datsun on-DO will be built in Russia at the AVTOVAZ plant in Togliatti.