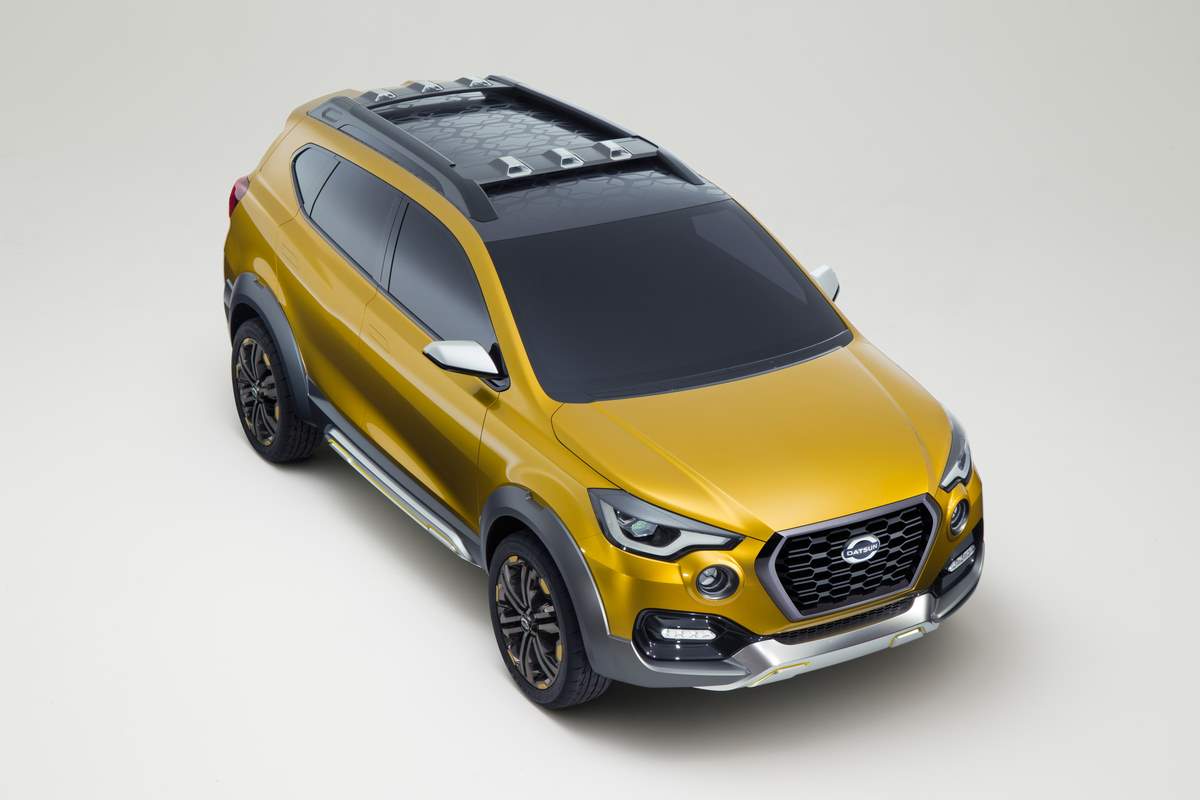 Datsun has officially announced its lineup for the 2016 Auto Expo. The reincarnated Japanese brand, with over 80 years of history and experience will be present at the Auto Expo for the second time.  Datsun’s line-up for Auto Expo 2016 will feature vehicles from the company’s legendary past as well as upcoming models with a view toward future possibilities.

The centrepiece for Datsun’s Auto Expo exhibit will be the all-new Datsun Go-Cross concept. The crossover concept will be making its Indian debut at the Delhi Auto Expo. The new crossover has been shown at other motor shows and has won wide acclaim for its refined design. According to the Datsun official release, the GO-Cross concept “brings forward new possibilities of style, adventure and fun.” 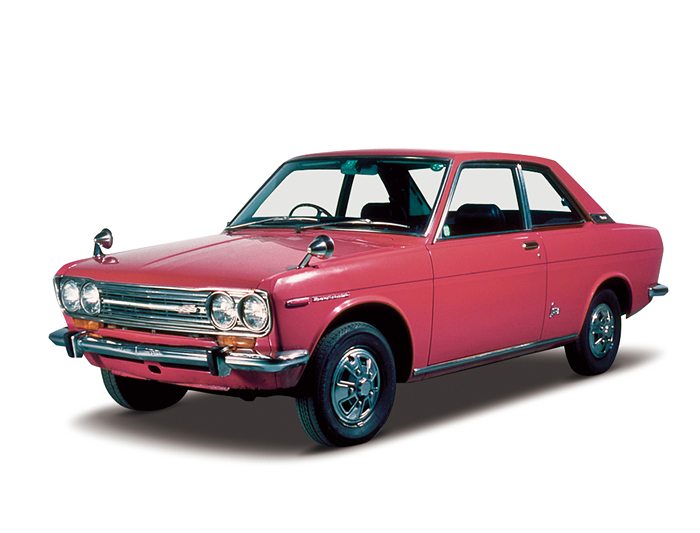 Sharing space with it will be the Datsun Bluebird 1600 SSS (510) rally car, which brought motorsport glory to the brand in the early 1970s. This rally machine embodies the fighting spirit and winning determination that anchors the brand.

Enriched versions of the the Datsun GO and the Datsun GO+ will also be shown. The Datsun GO+ Smart display vehicle will invite showgoers inside to experience its roomy interior space and tempt them with onboard gaming consoles. 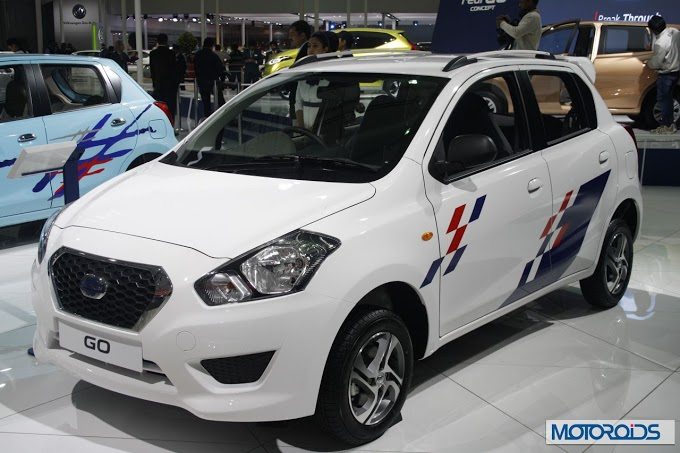 Datsun recently announced the launch of a new initiative for its fans in India with the official reveal of teaser videos of the brand campaign #ISayYes. The #ISayYes campaign aims to build a stronger connection with young, ambitious and up-and-coming Indians.