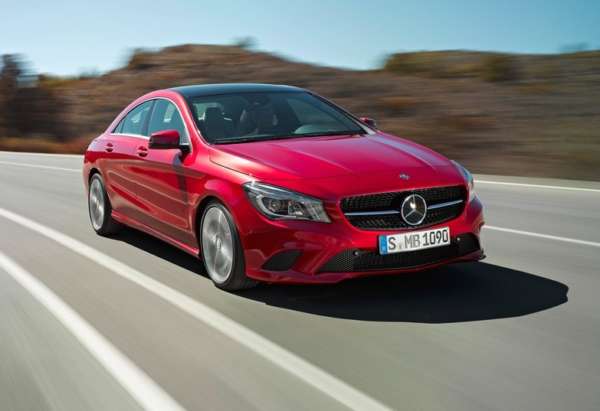 Daimler will establish capacity at a Nissan facility in Aguascalientes, Mexico. The models of Mercedes-Benz that will be rolled out from this plant will the CLA-styled four-door sedan and another compact sedan. Decision probably has been taken keeping in view the strategic location of the production facility belonging to Nissan. Mexico is a haven for manufacturing, thanks to its cheap and skilled labour source. Also weighing down as a factor is its proximity to the US. Production in Mexico is definitely cheaper than that in the US, and hence it makes sense to export vehicles from Mexico. The Mexican government has also ratified numerous free trade accords, thereby making it easier to attact investment from automakers.

Think-tanks have speculated that most of the rolled out vehicles will be dispatched across to the US. Annual output has been pegged at about 100,000-150,000 units. The export of units will probably begin from 2017. It is also being stated that another model that will roll out will be a compact Infiniti model based on Mercedes-Benz’s front-wheel drive architecture. Infiniti is a brand that takes shelter under the bigger umbrella called Nissan. It is positioned at a higher, more luxurious niche as compared to Nissan. 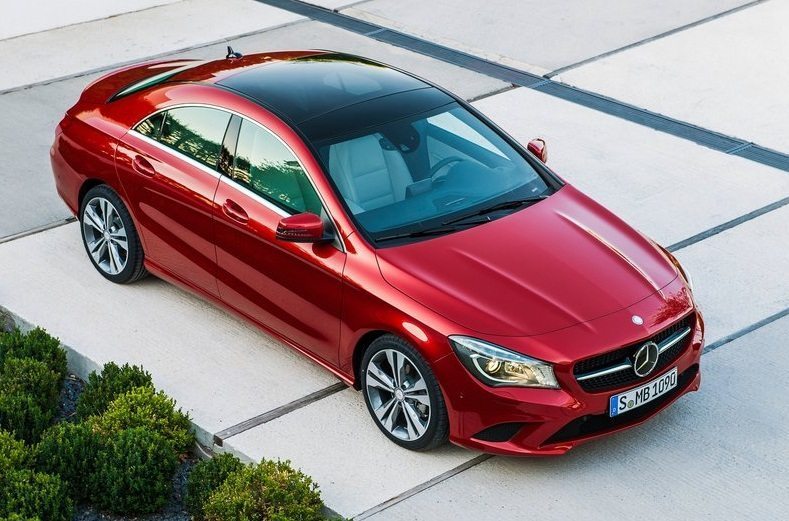 Has Mercedes-Benz willingly given out its technical know-how to earn itself some space in Nissan’s backyard in Mexico?

The information regarding this hush-hush deal came from a German tabloid, who claimed unnamed Daimler and Nissan executives as the sources. When asked directly, both Nissan’s and Daimler’s spokespersons decided to stay mum. That Mexico is a preferred destination for luxury automakers is a fact beyond doubt. Audi is building its own factory in Mexico to produce about 150,000 annual units of its Q5 SUV. BMW is also mulling over the establishment of a plant in Mexico.

Is Daimler’s move a temporary respite? Will we get to see a more permanent presence in Mexico?