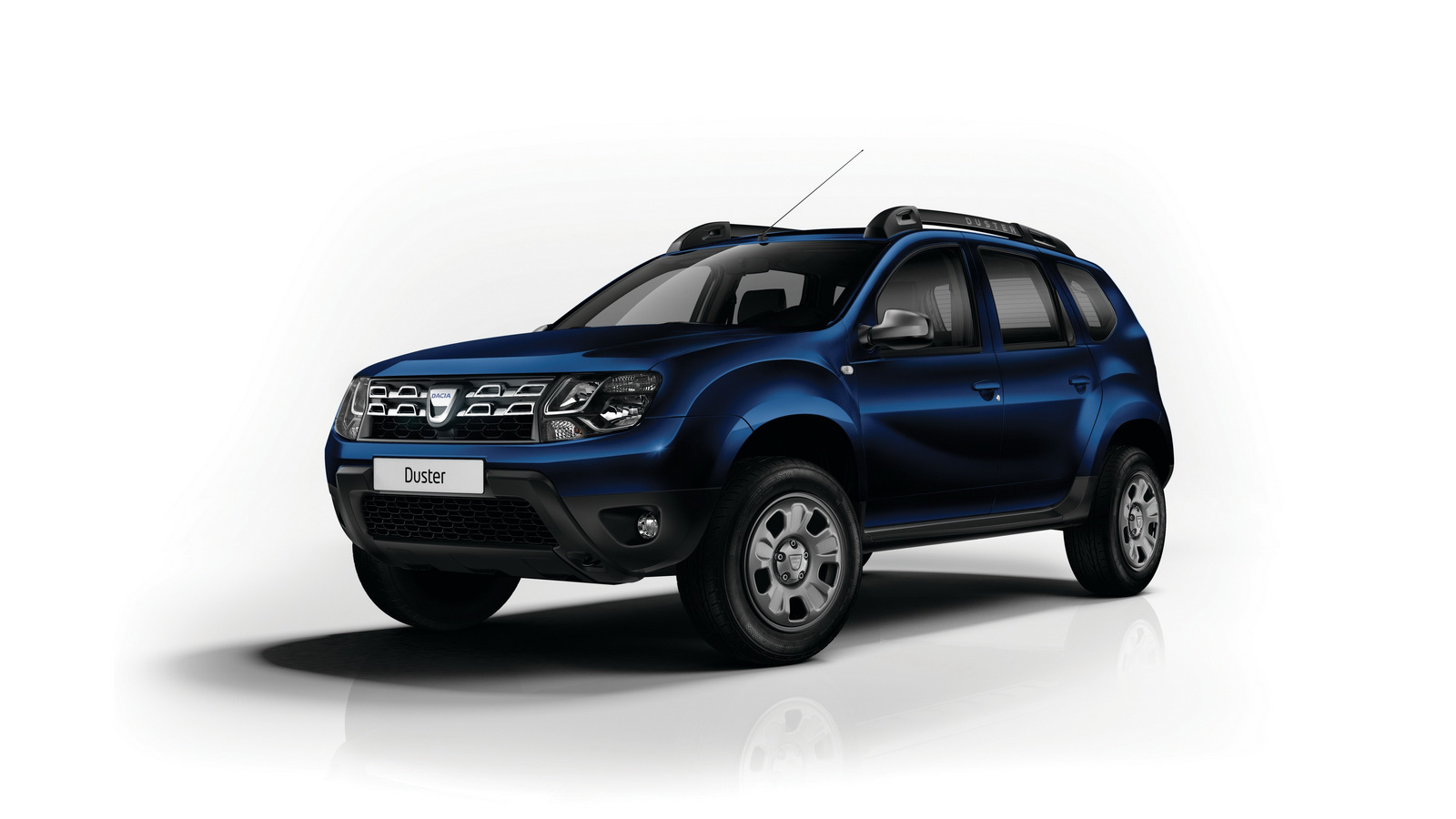 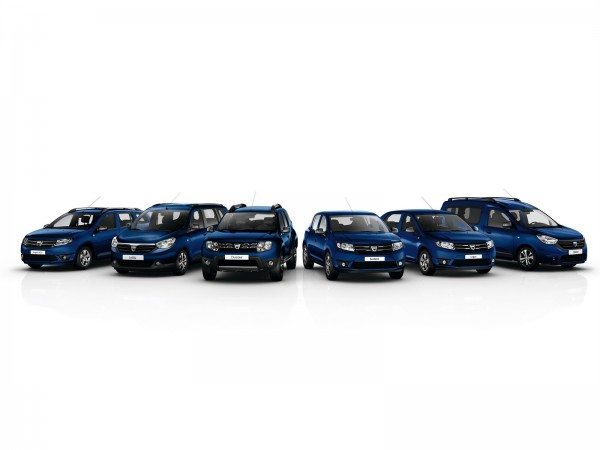 Dacia is celebrating the 10 years in western Europe with limited-edition versions of its entire range, which also includes the Duster and the India-bound Lodgy. The limited fleet, excluding the ho-hum Dokker Van will debut at the upcoming Geneva Motor Show. 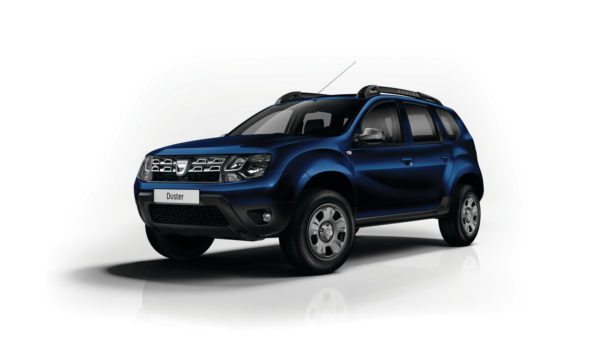 The 10th anniversary limited-edition models get exclusive styling tweaks which include an exclusive Cosmos Blue paint finish, Dark Metal alloy wheels and door mirror housings. The insides bleed blue as well, with the upholstery featuring Sombre Blue touches as well as grey top-stitching and blue-hued seat belts. The 10th anniversary models also get special blue-edged floor mats, with the exception of the Lodgy and Dokker. 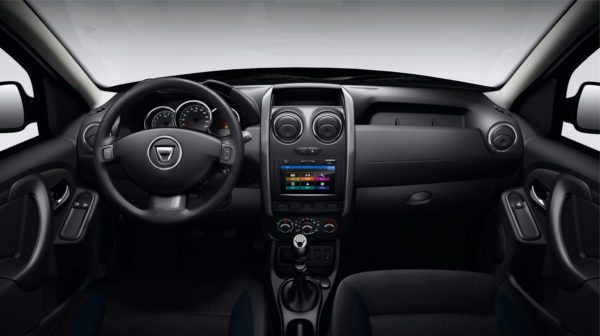 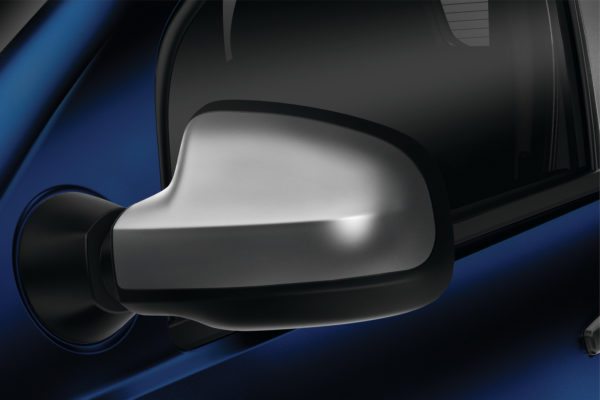 The limited-edition versions are available with all engines from the current Dacia range, in both two- and four-wheel-drive configuration for the Duster.