The All India Cycle Manufacturers Association apelled the government to arrest the disturbing development of unfair competition from cheap Chinese bikes cluttering urban landscapes on the back of artificial demand propped by unregulated bicycle sharing apps in India.

China’s two largest operators, Ofo and Mobike are in competition with eight other local entities for the Public Bicycle Sharing (PBS) market with the launch of a hundred smart city projects in various phases. PBS is a unique form of bicycle use in which users are able to hire a bicycle for short distance travel, thus letting it be shared between several users in a day.

PBS was slowly evolving globally until 2014, when Chinese entrepreneurs popularized a dockless version, in which an individual need only download a smartphone app, make an online payment, locate and unlock a bike with an RFID chip and after finishing travel, leave the bike where the ride ends after locking it again. By June, 2017, China had notched up more than 200 million riders. But it became clear very soon that this “Park Anywhere” policy, unregulated operation and the backing of venture capital from leading tech/ internet companies was leading to Chinese bicycle manufacturing feeding the PBS market exclusively and creating unsustainable excess capacity in the industry. 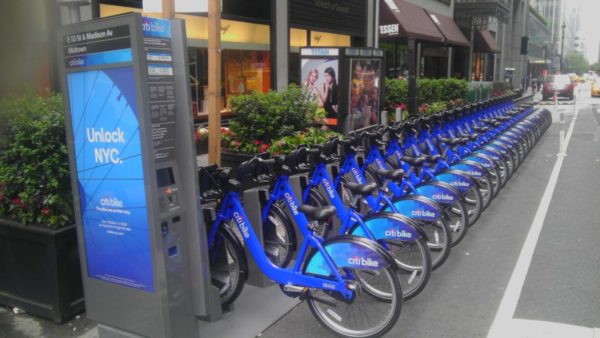 Eventually, this trend turned into a big public nuisance when PBS bikes flooded most public places. Heaps of thousands of used PBS Bikes became a common sight in China, creating avoidably bad optics. The Chinese Government has decided to regulate this untenable operation and PBS growth rate in China is expected to fall from a whopping 735% in 2017 to a meager 32% by 2019. All but the two largest PBS operators in China went bankrupt. The huge unused inventory and excess capacity and continued huge funding led operators such as Ofo and Mobike to explore opportunities in other countries including India.

India is not the only country protesting cheap Chinese imports. European platforms for bike sharing are offering stiff resistance to Chinese entry due to their very modest quality and issues of public clutter. In fact, the European Union Commission is set to decide on whether to register e-bikes made in China or not on April 20 this year. The world’s cycling capital, Amsterdam, in the Netherlands, does not allow app based and dockless bike sharing citing urban littering and some quarters in the US have expressed similar reservations based on data sharing issues.

AICMA, along with the United Cycle Parts Manufacturer’s Association (UCPMA) and the Federation of Industrial and Commercial Organization (FICO) of Ludhiana, have maintained that they are not against the PBS system but against the employment of Chinese bikes in PBS implementations. Those are made of very standard materials. They are basic bicycles with add-on features of distinct color, robust built, adjustable seat and handle bar, puncture proof tyres, RFID chip, smart lock, etc. India has enough capacity and full capability to supply PBS bicycles in variety and quantity on time. 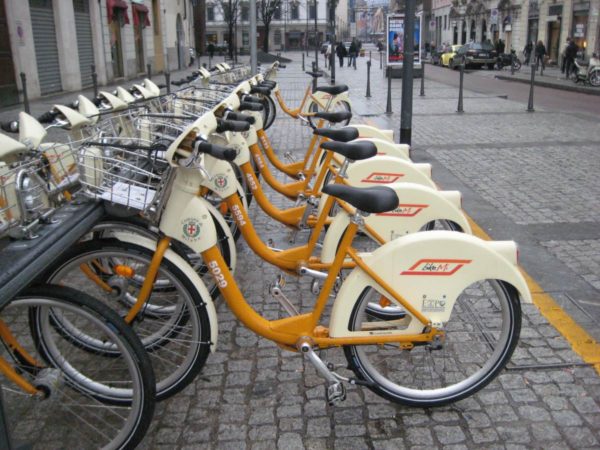 Heavy government subsidies on Chinese production have ensured that China retains comparative advantage in global trade. Dumping of products could cause accumulated losses to 4,000 small and micro units and potentially put the employment of its million strong workforce in jeopardy. The government’s ‘Make in India’ policy also necessitates an executive intervention.

The combined cycling manufacturer group has put forth the following demands to the government:

I) IMMEDIATE : (a) Ministry of Housing and Urban Affairs , GOI to issue tender guidelines to all ULBs appropriately for “use of Made – in –India Bicycles in PBS” in line with Make- in – India circular of DIPP, Manual of procurement of goods/services of Department of Expenditure , GOI and various specific guidelines for Metro, Oil tankers, etc.

II) CONCURRENT : Empower and enable City Governments to build safe Cycling lanes / tracks with the support of the State and Central Government.