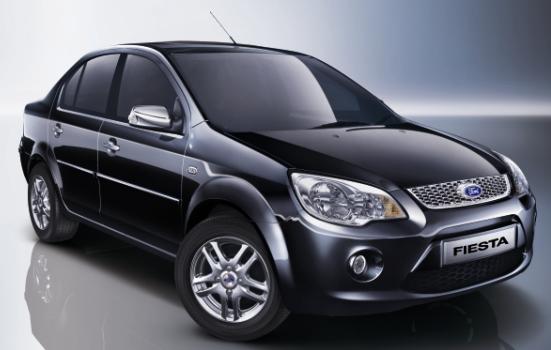 As e had expected, Ford India is in no mood to take the current Fiesta off the market when its sporty new Fiesta sedan (caught testing by Motoroids in a video for the first time a few days ago) hits the showrooms. Instead, the American carmaker plans to re-badge the current Fiesta as the Fiesta Classic and sell the new car as Fiesta, reports Autocar India.

The new Fiesta will be powered by new 1.6-litre petrol and diesel engines. While the petrol mill will be good for 118PS of peak power, the diesel mill will produce 90PS, but with much more torque than the petrol unit. The diesel car will also boast of very healthy fuel efficiency.

The new India bound Fiesta is a highly acclaimed car for being a shining exponent of the brilliance of Ford’s Kinetic Design philosophy. It’s equally well crafted from the inside and boasts to be one of the best handlers in the business. The car will be launched in the second half of 2011 and will be priced between Rs 6.5 to 8 lakh rupees. Here’s a pic of the new car