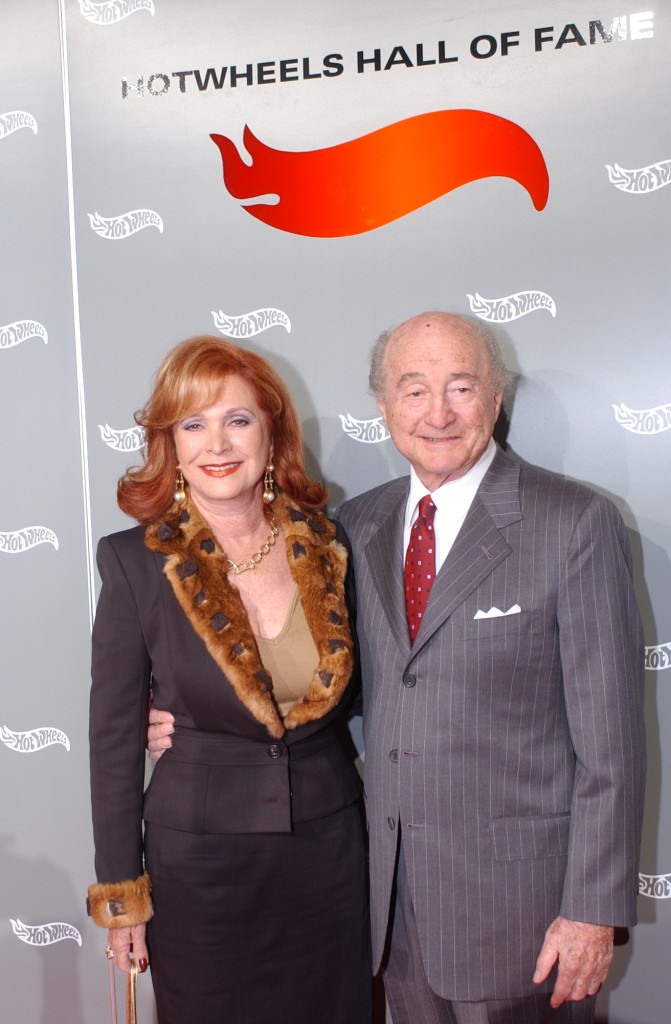 As kids when we grew up to boys the only thing that fascinated us were either action figures or cars. It is no secret that boys love toy cars when they are small, all the way to their teenage. And the first word that would come to most kids’ minds when one says ‘toy cars’ is – Hot Wheels.

Hot Wheels has taken the whole world by storm with most car loving kids being frantically crazy about collecting their favourite cars from the brand. This whole cult was started by  Elliot Handler, who has one half of the company which makes Barbie dolls and Hot Wheels cars – ‘Mattel’ along with his wife Ruth and Mattel co-founder Harold Matson. It’s no more a toy business anymore, with the company’s worth being in multi-billion dollars, and employing about 30,000 people.

Elliot along with his wife Ruth has given boys a dream world of their own which consist of toy cars and as they grow up they move more closer to cars. Elliot Handler was born in Chicago, Illinois on April 9, 1916. His wife Ruth passed away on April 27, 2002. Elliot passed away on Thursday, 28th July 2011 at the age of 95.

Our Condolences go out to his family; we thank Elliot for the wonderful world of toy cars he has created