Home News Could this be the next Kawasaki for India? – ER6N 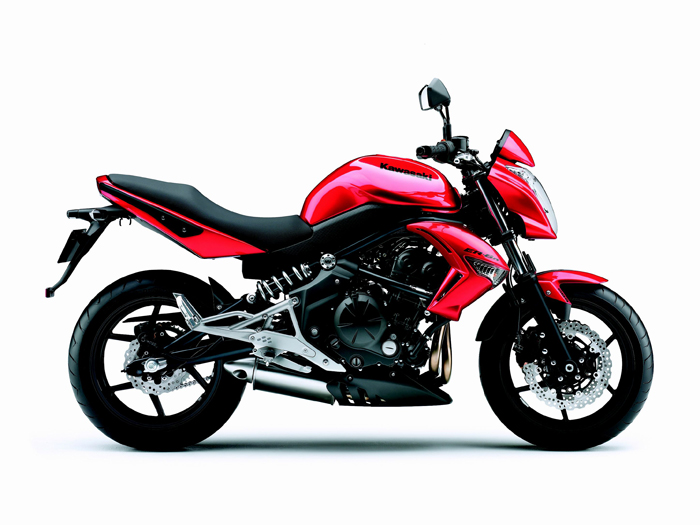 We all heard from Garware that the naked GT would soon come to India.
Could BAL-IKLM do the GT650 what it did to the GT650R? Chances are yes!
Presenting the ER6N – the naked cousin of the ER6F, also known as the Ninja 650 in a few countries. French magazine “motorrevue” apparently has an invitation for the new Kawasaki ER6N. They have gone ahead and released an image on their magazine cover of the new bike.

Touted to be released in mid-October, this might just be a blessing in disguise for the people who are still waiting for their Ninja650 deliveries! (Read me me me!)

IF and IF BAL-IKLM wants to bring this to India, Help them with your views on it
– How much would you pay for the ER6N?