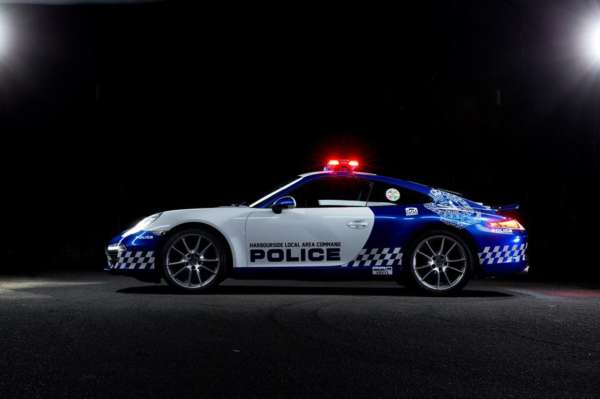 After Dubai and elsewhere, authorities in New South Wales, Australia are about to witness a spike in job applications for the Police department. The law enforcement force has received a Porsche 911 Carrera, which replaces a Panamera. To disguise this form of entertainment for the authorities, they have termed this as a community engagement vehicle. It will be used by officers from the Harbourside Local Area Command to participate at community and school events, local youth programs and charity fundraisers as a method to “generate positive interactions between police and the community.” 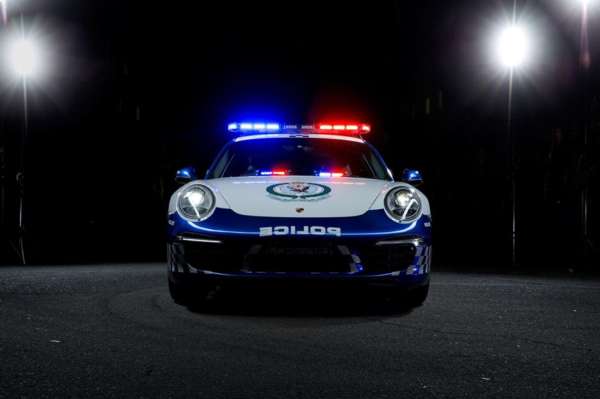 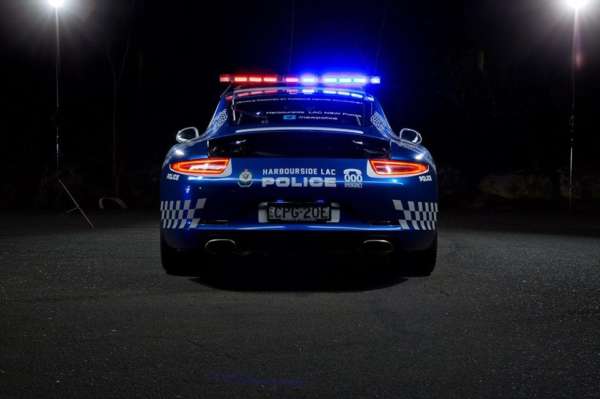 Porsche Australia started this collaboration with the local police two years ago and if you are wondering, the car in these pictures won’t be used to catch the bad guys as the 911 will merely be used as a object to attract attention among the young crowd. If you like how they Porsche 911 Carrera looks in its Cop car avatar, it is a result of the combined efforts of local and international students learning at several universities, schools and campuses in New South Wales.