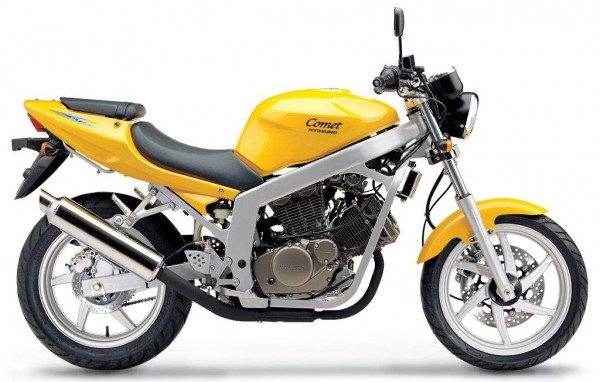 DSK Motowheels plans to get into the 125cc segment of the Indian motorcycle market with an all-new motorcycle. Company’s chairman Shirish Kulkarni, during an interview with Motoroids.com confirmed the plans to launch the small capacity motorcycle by 2015-16. The company currently manufactures its motorcycles at an assembly plant in Wai, in the foothills of Mahabaleshwar near Pune.

While all the DSK Motowheels bikes are currently manufactured in Wai, the new bike will be manufactured at the company’s new plant at Karad in Maharashtra. The new plant is under construction right now with an investment of Rs 200 crore. While the first product from the new plant will roll out only by mid-late 2014, the new 125cc machine will take longer to materialize, and hit the roads only by 2015-16.

Hyosung currently have a 125cc twin cylinder motorcycle in their international lineup, but that engine configuration will not work for the Indian market. The new bike for India may be powered by a 125cc single cylinder engine and very high localization to keep the costs and price in check. The new engine will be developed from scratch. The company is looking at a tentative price target of Rs 50-60k looking at the current market scenario. The price may change based on the market dynamics at the time of the launch.

With the new bike, however, Hyosung doesn’t not want to spin huge numbers. The company is instead looking to create a small niche for itself in the huge market. The idea is to offer the customers a sporty choice in the segment.