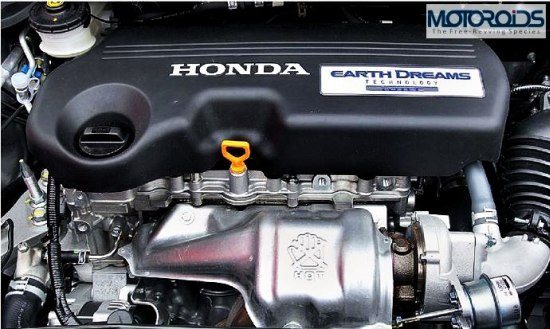 Think Honda Cars India and probably the first car that will come to you mind would be the City upper C segment sedan. Until very recently, the City brand has been Honda Cars India’s most potent weapon in our car market and it won’t be too wrong to say that the car has been pretty much synonymous with the Honda badge in India.

The Honda City, which is in its third generation in India, has always been the obvious choice of many petrol powered mid size sedan buyers.

However, thanks to Indian car market’s fast growing affinity towards diesel engines, sales of Honda City have taken a quite a serious hit. The condition is so bad that already, the web world is swarmed by reports of Honda discontinuing many variants of its C segment performer.  Anybody with an IQ greater than that of a cauliflower can easily gauge that the need of the hour for the City is to have an oil burner.

Honda Cars India Ltd have now said that they would launch the new generation of its City sedan, along with a diesel engine, in 2014. Also coming next year from HCIL is the much publicized new gen Honda Jazz aka Fit. The Jazz too is likely to be offered with a diesel engine option.

“We are planning to create a new segment, we call it crossover utility vehicle Also our most preferred car City will be launched in diesel variant it would hit Indian roads in 2014,” Jnaneswar Sen, senior vice president, sales and marketing said in an interview to ET. “It will be launched in Japan in November and will come to India in 2014.”, he added.

“We were first to launch hybrid version of Civic but it is very costly. We have learned a lot from Indian market. The consumers want a hybrid version but not very costly, though hybrid cars are more fuel efficient and environment-friendly. We can go for a hybrid car but we need support the government should offer some sops It is a costly technology rather costly affair,” he said.

We are pretty sure that with the advent of the new City, equipped with a diesel engine, Honda Cars India would once again become a force to reckon with.