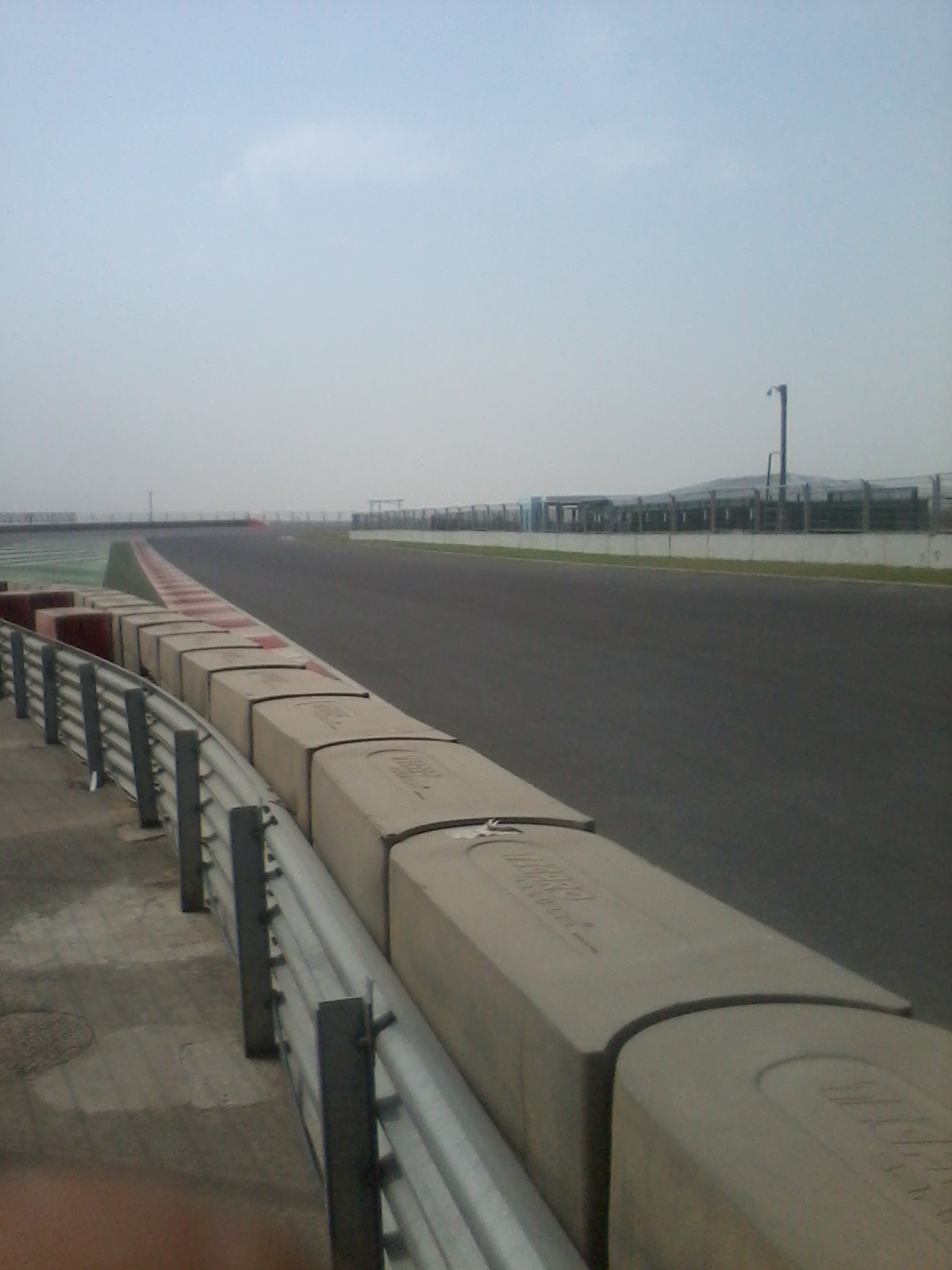 We were very excited when the new s of F1 championship coming to India reached us and we are equally excited now. India, after becoming one of the few nations to host a F1 race,  is all set to host Moto GP next year. It is being said that out country will host the opening round of the championship at Buddh International Circuit, Greater Noida. This will be the same circuit that saw F1 cars competing against each other.

Fédération Internationale de Motocyclisme (FIM) has officially announced that India will play host to the first race of 2013 Moto GP championship at BIC. “It’s been great to visit the Buddh International circuit today,” said Lorenzo after a lap at BIC, “the track is very modern and wide. I think it is quite prepared and ready to be on the calendar [MotoGP].”