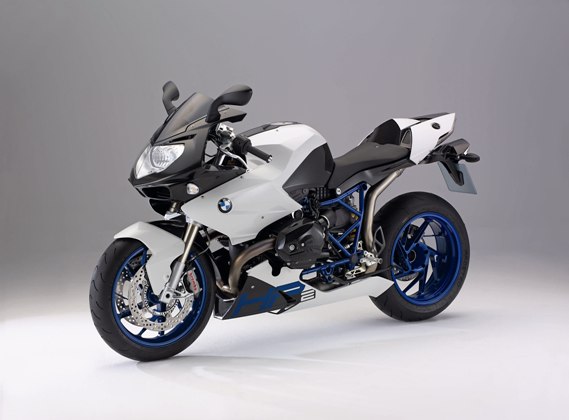 It has been more than 25 years since Anti-lock Brake System (ABS) was first introduced in a motorcycle. Now, in something that can be referred to as ‘better late than never’, BMW Motorrad will soon start offering ABS as a standard feature on every product in its portfolio. The development comes right on time as this safety feature will become mandatory on every motorcycle on sale in Europe by the year 2016. It may be noted that two wheelers wing of German automaker was the first bike maker to come out with motorcycle ABS technology in 1988. And again, BMW becomes the first bike maker to confirm to European safety norms.