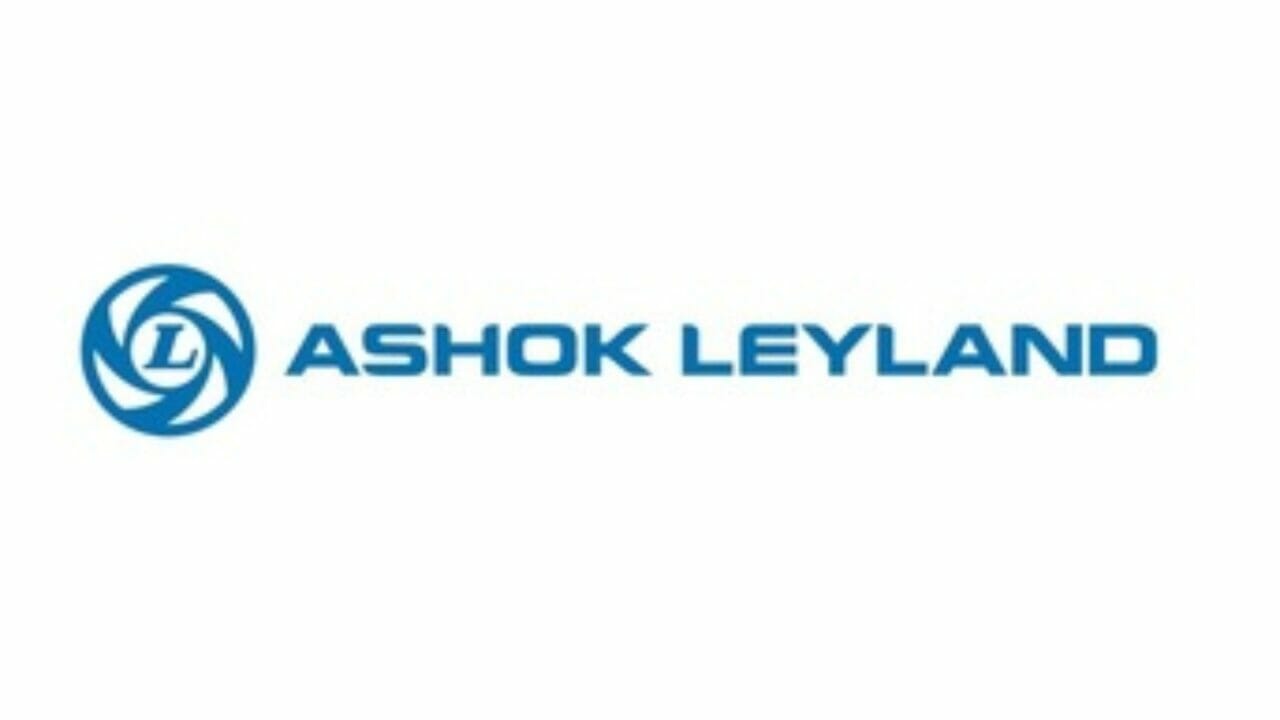 After India’s Finance Minister detailed the INR 20 lakh crore financial package announced by the Prime Minister, there have been mixed reactions from industry leaders. The finance minister broke down the amount through announcements on five consecutive days, however, not much came through for the auto industry which recorded zero sales across the nation for an entire month, for the first time in history!

The biggest contributor to the nation’s GDP, the automotive sector is still waiting for some relief to come its way, although collectively, the entire industry continues to support the nation in its fight against the virus. 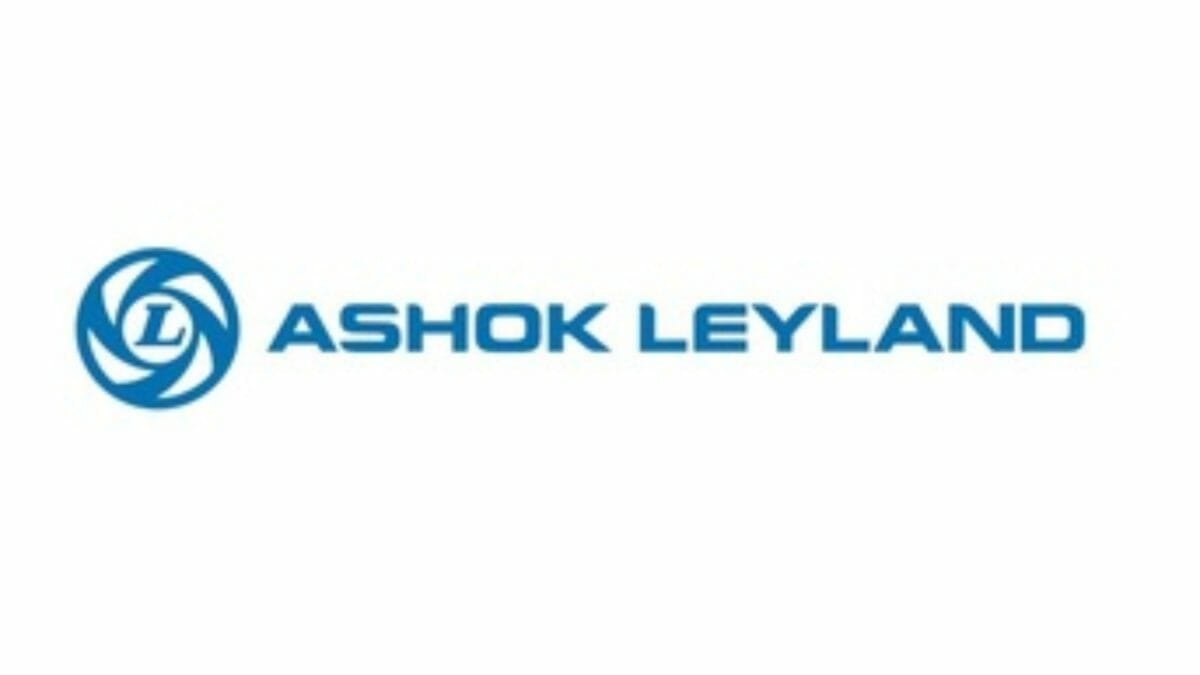 In a statement, Mr Vipin Sondhi, Managing Director & CEO, Ashok Leyland Limited has applauded some of the initiatives announced by the government while maintaining a positive outlook. However, he has also spelt out expectations for the Auto and CV industry, which were already reeling under a prolonged slowdown and have now been hit really hard by the current crisis.

He said, “The combination of an ‘Aatma Nirbhar Bharat’ with integration with the global supply chain is inspiring. The packages announced last week went big on much-needed reforms in Agriculture, Mining, Defence, Public Health & Education and more. These will augur well for the future of our economy. Coming to the automotive industry, specifically Commercial Vehicles, this has been one of the worst-hit sectors, owing to pressure from a prolonged slowdown and further, from an unprecedented pandemic. Therefore there was an expectation of a direct stimulus package in the form of a reduction in GST, an incentive-based vehicle scrappage policy and a thrust on the purchase of buses for public transportation. This is the need of the hour, and the government may please consider a structured policy intervention. Further, an accelerated infrastructure spend in rural India would create assets, jobs and income in rural India, which would bring the movement of goods, thereby also providing a fillip to the CV industry.”

As the entire world finds itself in a hazardously dynamic situation, leaders across the world have been made to walk a seriously thin line between saving lives and livelihoods. India’s humongous population outnumbers the country’s health facilities massively and states have only now begun to ramp up building new centres which can accommodate a spike in the number of cases, once lockdown restrictions are lifted and people begin to go about their business. We only hope this event acts as a wake-up call for all of us and it’s about time somebody at the top talks and does something about population control.