Home News Clear Images- New 2015 Hyundai i20 Spied Inside Out

The upcoming next gen Hyundai i20 has been spied testing again. This time, clear interior spy pics of the car have surfaced on the cyberspace. The car has also shed some of its camouflage ahead of its rumored world premiere at the 2014 Paris Motor Show in October. 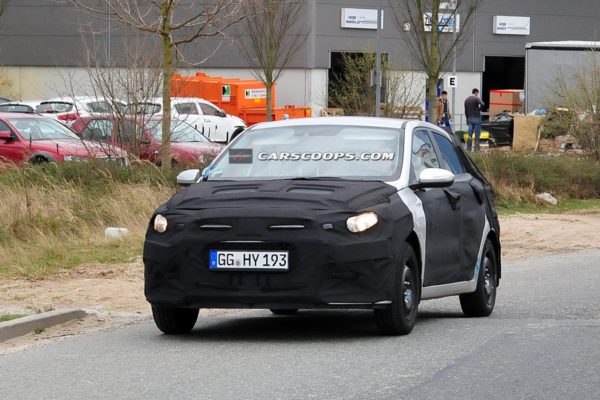 The Korean car maker is readying the new gen i20 for its launch next year. We have extensively reported when the upcoming new gen 2015 Hyundai i20 was caught testing in India. Since, recently Hyundai introduced the new i10, which has grown in dimensions, Hyundai needs to ensure that the i20′s dimensions are also increased, to widen the gap between the two. 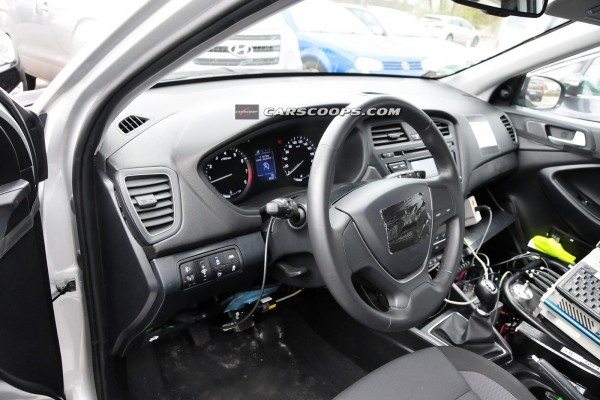 The pics seen here give us a clearer view of the rear end of the premium hatchback, including the shape and styling of the tail lamps and the faux covers of the C-pillars. Akin to the current gen model. the car will also come with a tailgate-mounted spoiler and turn signals built into the mirrors. The car’s dashboard styling has been carried over from the new 2015 Sonata, which will make its debut at the New York Auto Show next month. 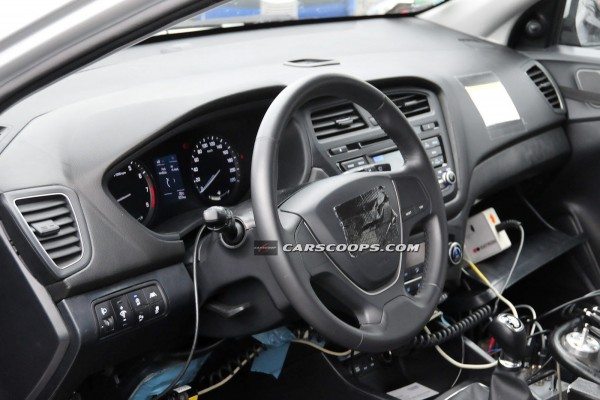 Under the hood, Hyundai will be plonking the 1.1 liter 3 pot diesel engine and the 1.2 liter 4 pot gasoline engine. Also, Hyundai will use the 1.0 and 1.4 liter diesel engines for the European markets. The engines will be mated to 5 and 6 speed manual transmissions, and also on offer would be the automatic transmission. 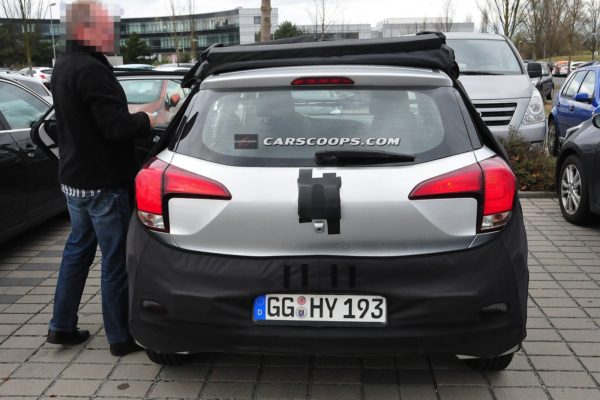 Hyundai will use this model to build the upcoming N performance variant which is slated for 2015 launch.

Stay tuned to Motoroids for more dope on the upcoming new gen 2015 Hyundai i20.