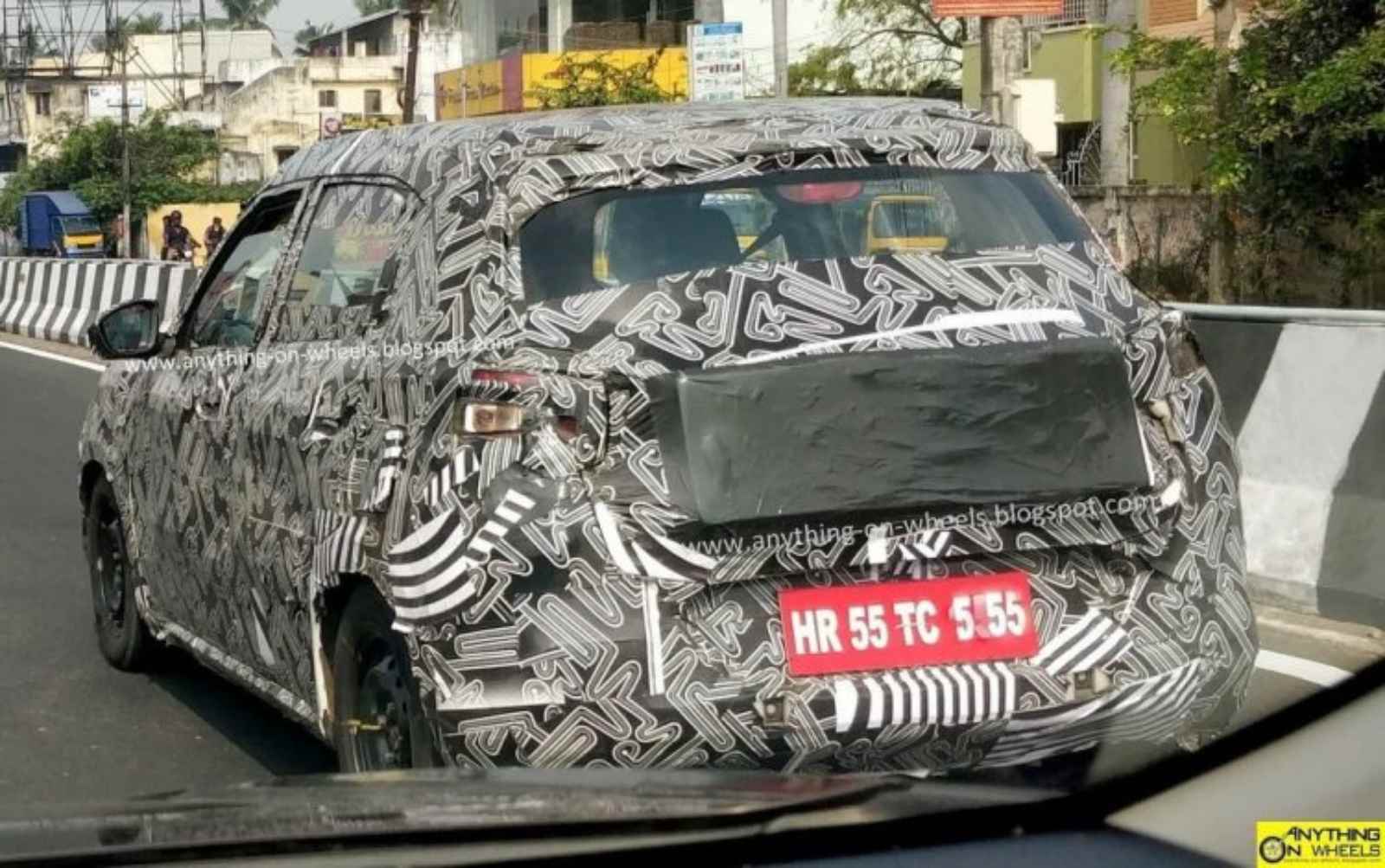 The emergence of several new international players in the Indian market over the past few years is a testimony to the fact that your average Indian buyer is now ready to experience something new. MG and Kia are prime examples that if a product is worthy enough, we won’t flinch in getting it home, despite the manufacturers being comparatively new to our market. French carmaker, Citroen also kickstarted its Indian endeavours this year, riding in on the C5 Aircross SUV. But its premium sticker price hasn’t managed to make a strong dent.

However, that could change with the upcoming Citroen C3, which is likely to become the second offering by the French carmaker in the Indian market. It has already been spotted on test multiple times and now, it has been spied again. 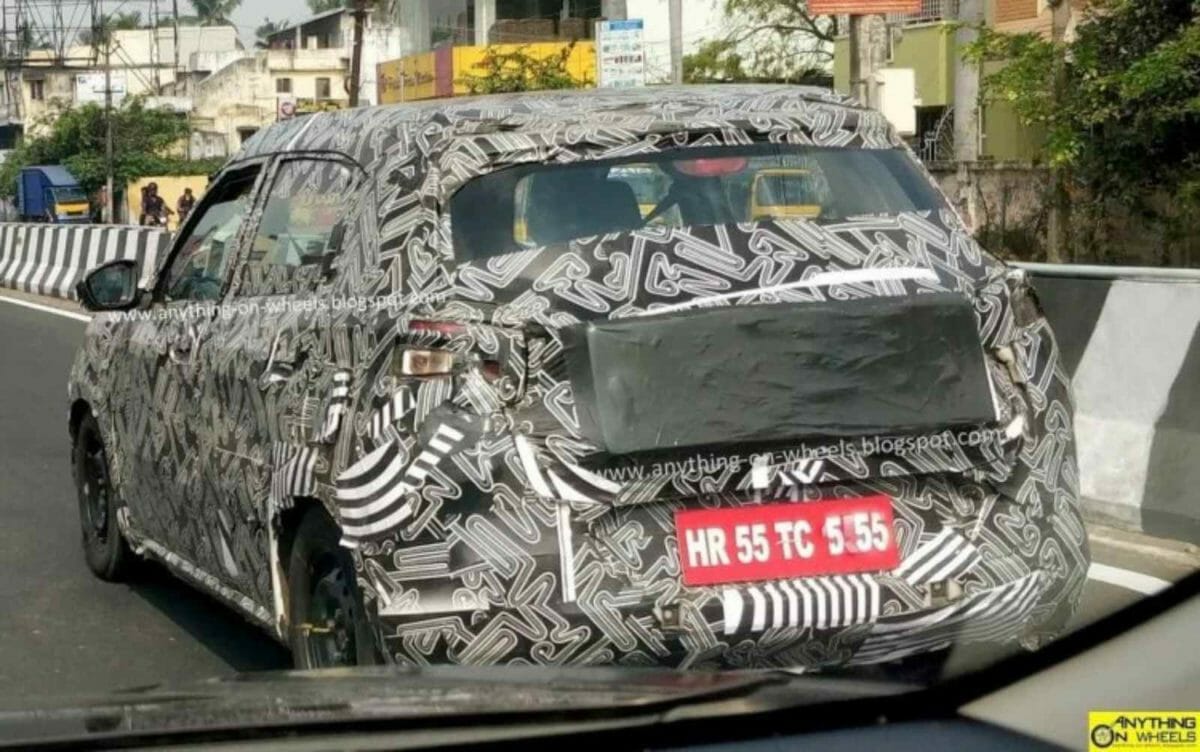 The fact that it is wearing a heavy camouflage translates to the fact that it might still take some time before we get to see its production-spec version prowling on our streets. Previously, its scale model got leaked online, revealing key details about the upcoming crossover. The C3 will boast of a wide typical Citroen grille at the front that will be flanked by dual-layer headlamps to make it look sharper and somewhat similar to the existing C5 SUV. 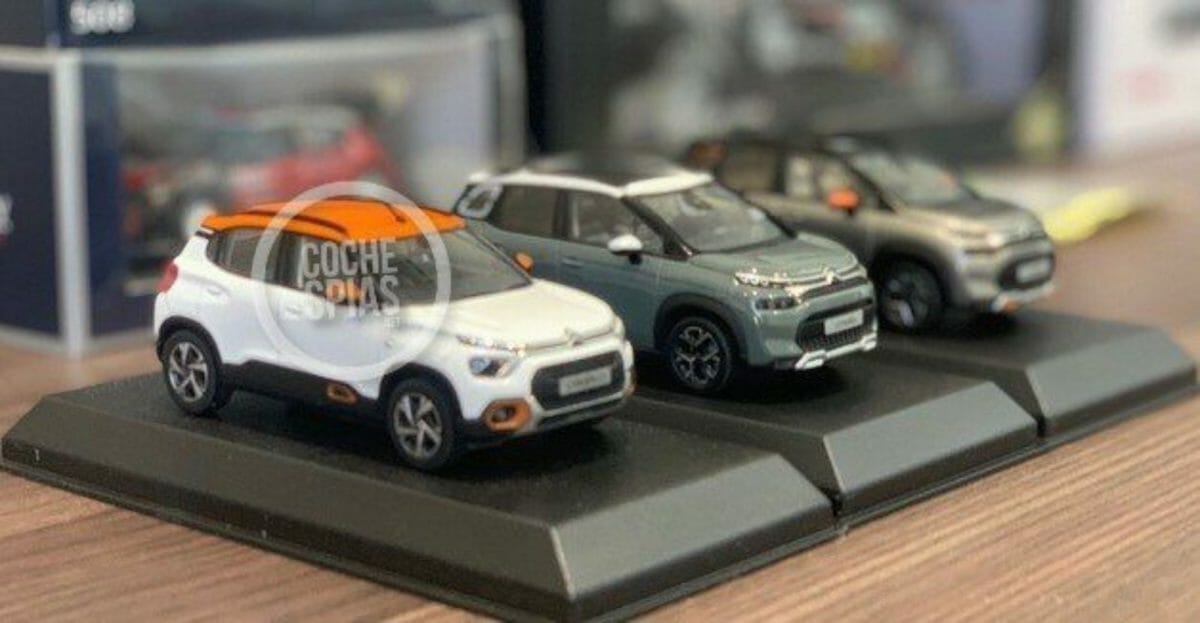 The rounded shapes of the bonnet are a common detail with the European C3, as is the styling of the grille. The side profile of the upcoming SUV features wheel arches shod with alloy wheels. Also, it uses a contrast orange roof, along with some other orange highlights here and there lending it a very sporty appeal.

A spy video that recently surfaced online, also gave us a little peek inside the C3’s cabin. It looks like the car is still in its prototype phase and should officially reveal its face later this year or sometime next year. One of the major highlights of the Citroen C5 Aircross is its cabin. It has a unique layout that really makes the Aircross stand apart from the rest of the crowd and moreover, it comes loaded to the brim with features. The C3, in a likely manner, is expected to follow C5’s footprints in this regard. 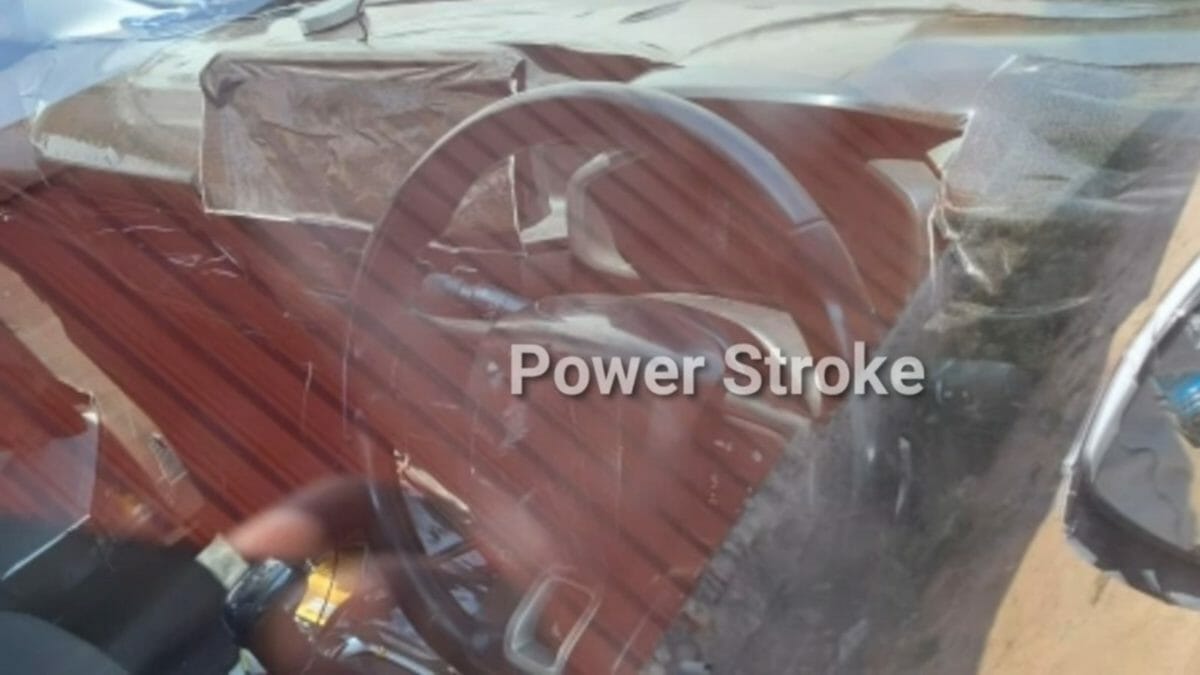 The spy shots reveal a large floating touchscreen infotainment system. The unit is likely to support Android Auto and Apple CarPlay. And by the looks of it, it could become the largest infotainment system in its class. In a typical Citroen fashion, there is a binnacle instrument cluster. More details are expected to surface soon.