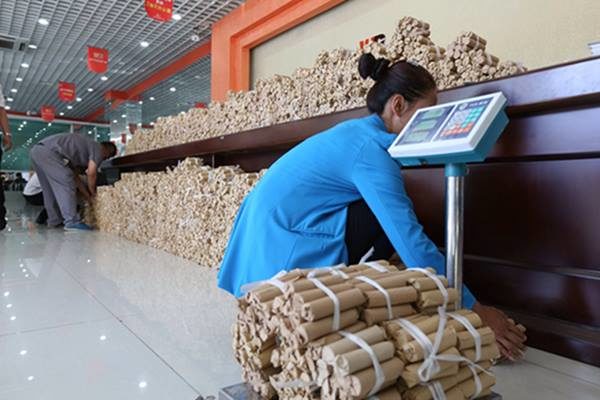 Change can’t be given to you every time, you must bring the change yourself. Lines that all of us must have heard from a bus conductor at least once in our life. But it seems like a Chinese man may have taken the aforementioned sentence quite literally. How? Apparently someone in China paid nearly 660,000 yuan (US$ 106,480) in coins. That’s a lot of coins, isn’t it?

Facebook post by CCTV News reports that a man in northeast China’s purchased a vehicle, probably a Toyota from what we could see in the images, worth 680,000 yuan (around US$ 109,700) by paying around 660,000 yuan (US$ 106,480) in coins. The total weight of the coins is estimated to be around four tons and it took over 10 employees more than one hour just to move all of them into the store. So how did the buyer manage to collect so many coins? 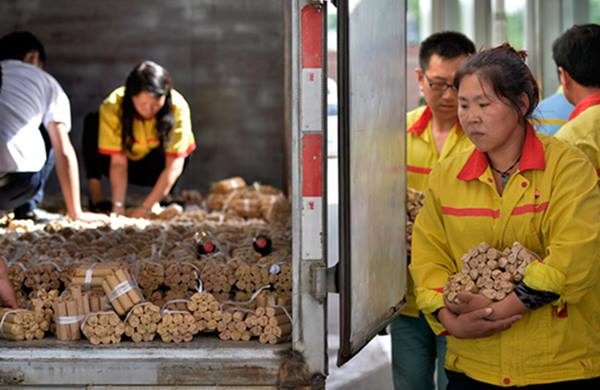 Check out how a Chinese woman paid 100,000 yuan for her BMW 7-Series in One-yuan notes

The buyer, Mr Gan, who works at a gas station said that buses usually paid in coins. Since there is no bank nearby, he decided to collect and store the coins. He said, “We have been receiving the coins for nearly three months. As our station is in the suburb, there are very few banks. Thus, we did not deposit and decided to use them to buy a car for our company.”

Now wouldn’t Mumbai’s BEST conductors want you to learn a lesson from this Chinese guy and carry some change.