Number plates are something that get stuck to your vehicle as an official requirement. Some of us might spend some extra cash to make our number plate stand out. It could be because you want to show off, or just acquire the plate as it means something to you. The latter seems to be a more reasonable explanation to what an London-based Indian lady did. She is rich, sure. However, even then, paying a sum of £233,000 or INR 2.3 crore for a number plate sounds steep! 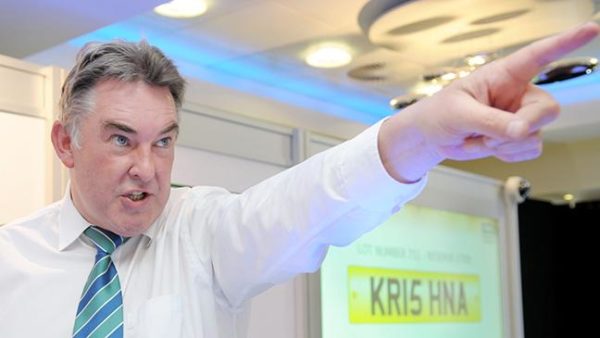 ‘KR15 HNA’ is what this number plate says. ‘KRISHNA’ is what it appears as. (Image – SWNS)

Paying such a staggering amount for a number plate seems valid, if you have a nice car to put it on. Surprisingly, this wealthy woman doesn’t even own a car! The bidding fiasco was conducted at the Casa Hotel and was held by the DVLA (Driver and Vehicle Licensing Agency). It started off at a miniscule £27,000 or INR 26.6 lakh. Mind you. That’s an amazing amount of money right there. Compare this amount to the INR 8.1 lakh someone in Chandigarh paid for his VIP number plate. Anyway, as the auction went on, this amount kept climbing as more and more people kept raising the bar. 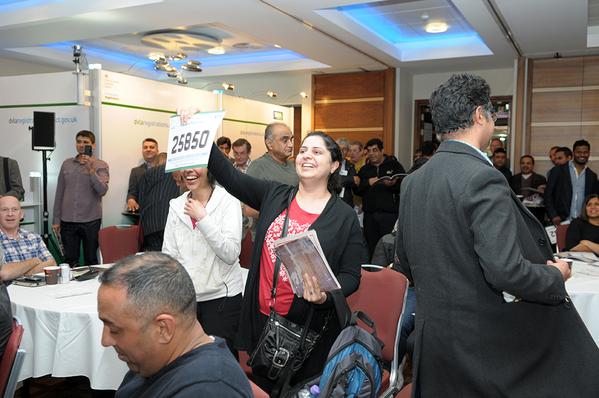 She looks chuffed to bits! That’s a smile worth 2.3 crore rupees.

Finally, after much faff, the woman silenced everyone when she quoted an amount of £185,000 or INR 1.82 crore. Of course, there’s more money to paid on the above winning amount. These include auctioneer’s commission, VAT etc. All said and done, the final sum paid by this lady was INR 2.3 crore! Again, she doesn’t even have a car! This, more than anything, proves that it was pure faith for the Hindu deity Krishna that validated her hefty purchase. 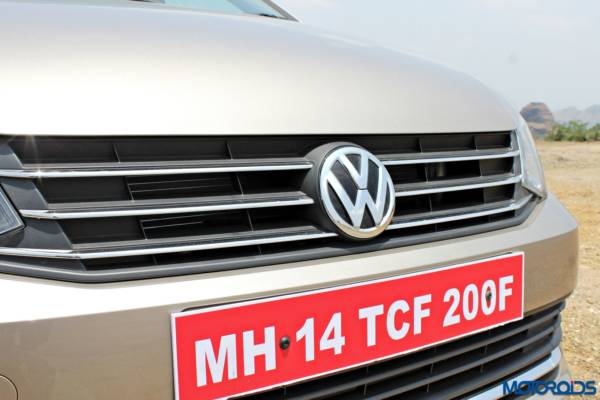 Who knew number plates had so much significance. (Image of VW Vento for illustration, only.)

The London-based business woman’s purchase has set a new record for other people to follow. That said, this isn’t the most expensive number plate in the world. Oh no. That honour belongs to an Abu Dhabi man who spent an unbelievable £7m or INR 70 crore! And he also owns dozens of high-end cars. That said, this woman’s number plate literally stands for God. You can’t argue with that sort of thing, or can you? Let us know of your opinions and thoughts on this.