After importing the Chevrolet Spin MPV for testing and the Camaro into India for R&D purposes, Chevrolet India has now imported two examples of the Trailblazer SUV. Chevrolet had showcased the Trailblazer back in 2012 at the Auto Expo 2012, but had no plans to launch the big SUV in the Indian market. But now, since the vehicle is here for R&D, we can expect Chevy to launch it as a replacement to the Captiva. 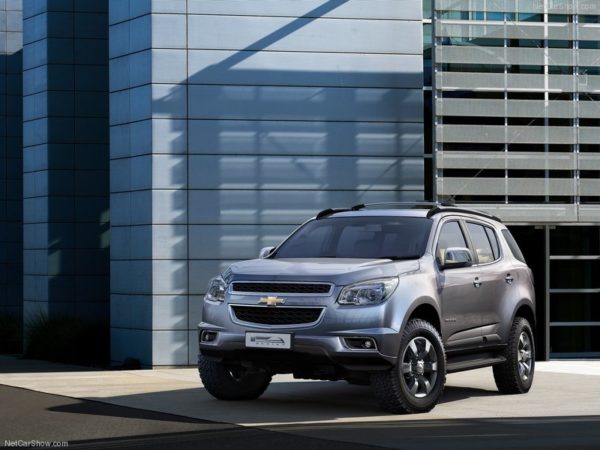 The SUV is 4878 mm long, 1902 mm wide and 1834 mm tall having a wheelbase of 2870 mm. The SUV is currently built at Thailand and Brazil, and is sold in emerging markets around the world, including South East Asia, the Middle East and Latin America. 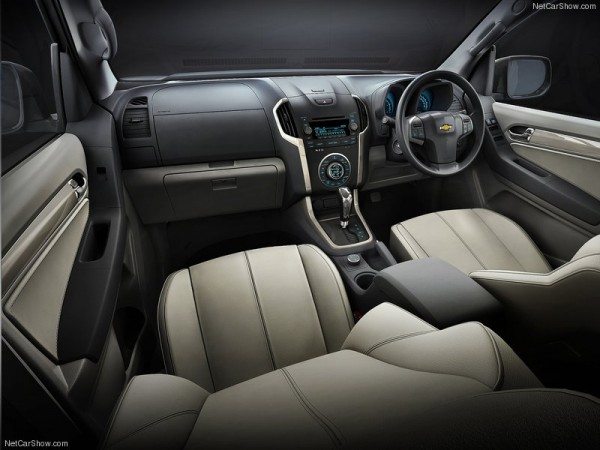 The Trailblazer seats 7 people with the seats arranged in a 2+2+3 layout. Among the engine options available on the SUV, Chevy has imported the diesel variant which is powered by a 2.8 liter-4 cylinder oil burner churning out 180 bhp and 470 Nm of twisting force. This engine is mated to a 6 speed automatic transmission. Chevrolet aslo offers a 5 speed manual tyranny with the lower variants. The SUV is available in rear wheel and four wheel drive configurations akin to the Captiva. 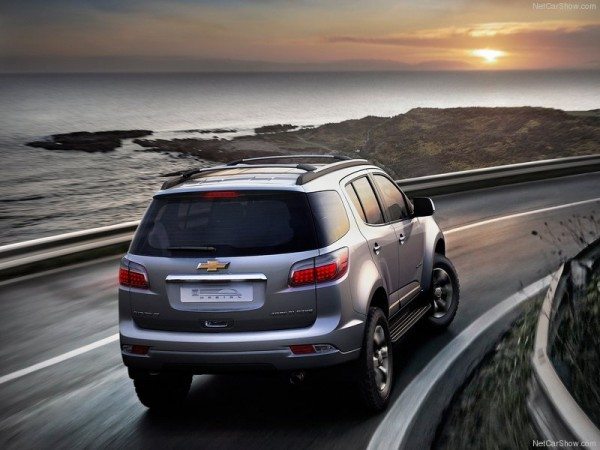 The Chevy Trailblazer will be loaded with the following safety equipment:

With more space than the Captiva, the Trailblazer would be good alternative to the Toyota Fortuner and the upcoming new Ford Endeavour in the Indian market. Chevrolet needs to go the CKD route with this product, unlike the Captiva which is a CBU. What do you feel about the Trailblazer ? Do let us know your thoughts in the comments section below.