Home Chevrolet Chevrolet responds to customers in India, focuses on growing segments such as SUVs

Chevrolet announced that it is moving fast to respond to changing trends and customer demand in India. Accordingly, General Motors will not proceed with the Chevrolet Spin MPV in India in 2017. Instead, it will continue to listen to its customers and shift its focus to growing segments, including SUVs. GM also announced that the all-new Chevrolet Beat Activ soft-roader will go into production.

The Beat Activ was introduced as a Chevrolet concept vehicle at the India Auto Expo in February 2016. The next exciting wave of Chevrolet products to hit the Indian market soon will include a spirited lineup: the new Beat, Essentia and Beat Activ. 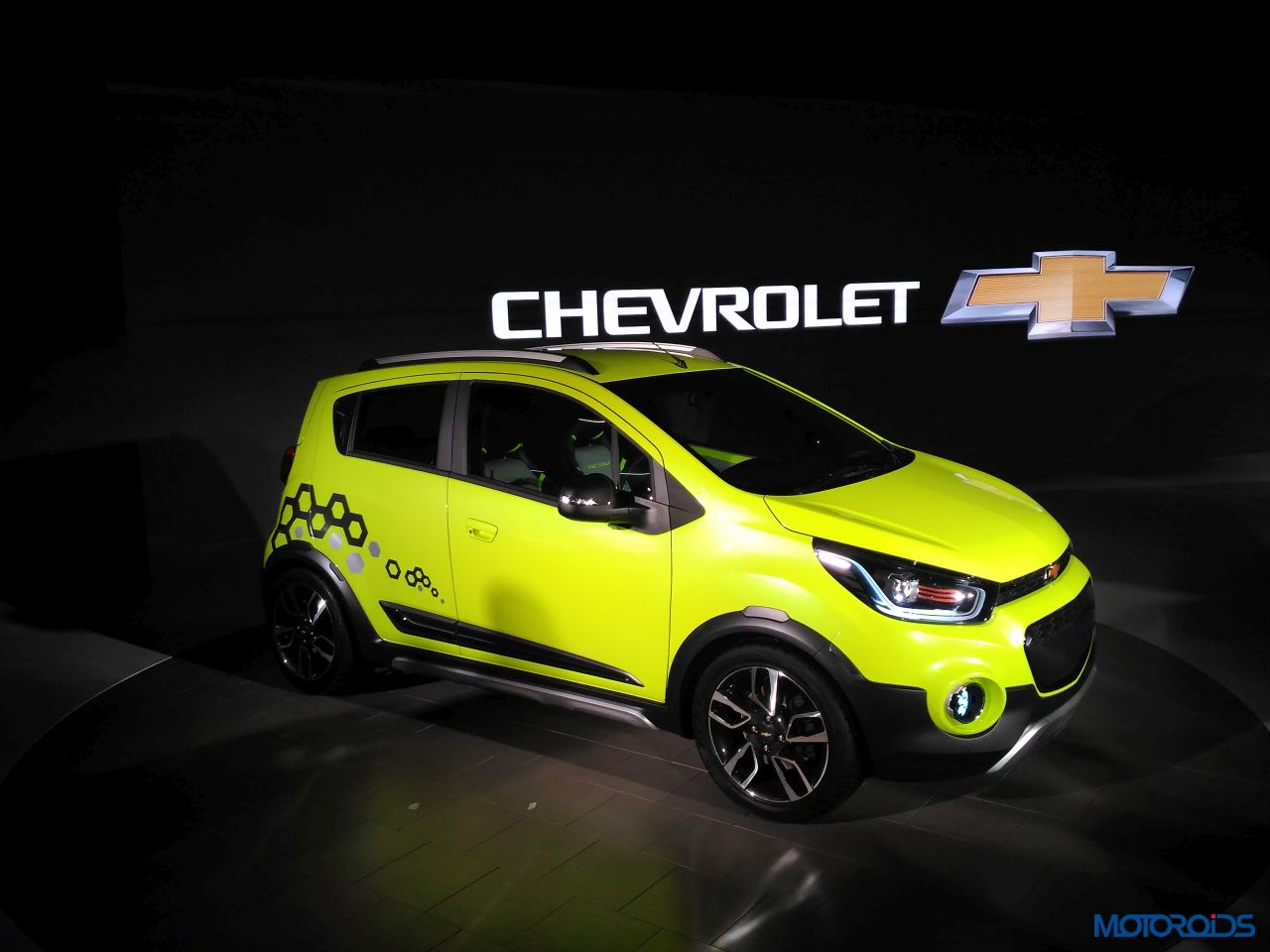 As communicated by GM India President and Managing Director Kaher Kazem, there was an overwhelming response from Indian stakeholders to the Beat Activ when it was revealed at the 2016 Auto Expo in Delhi. As a soft-roader, the vehicle is ready for any adventure or challenge, while its interior ensures the driver remains comfortable and connected. The new Chevrolet vehicles demonstrate that the car maker is listening to its customers and are being led by their desire for small cars with more content and choice. The new Chevrolet vehicles are distinctly developed for the Indian market.

Exports will continue to be important for GM India. In 2015, the company exported 21,000 Chevrolet vehicles to 40 countries, including Chile and Mexico. This year, GM expects significant growth in exports, with an additional 50,000 units.