You may have seen the Bumblebee livery Chevrolet Camaro ZL1 showcased at the Auto Expo 2014. You always want to see one on the Indian roads or may be, drive one if you may have the moolah for it. Sadly, such halo products rarely make it to our shores due to the high import duties levied by the Indian government. Recently, Chevrolet also imported the Spin MPV from Indonesia for R&D purposes and the MPV has been already spied in Gujarat. 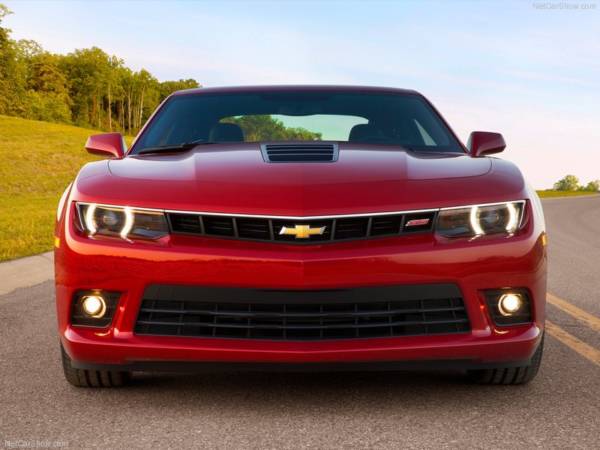 In a surprising turn of events, Chevrolet India has imported a Camaro SS into India (Left Hand Drive since no Right Hand Drive is available yet) for R&D purposes. Although it is rumored that Ford will be launching the iconic Mustang in India sometime in the near future, no R&D vehicles of the ‘Stang have landed on our shores as of yet. 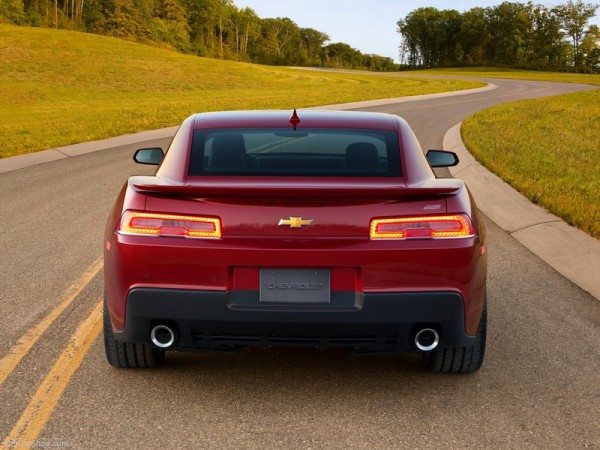 Chevrolet has been coy about its plans to launch the American muscle car in India. With the import of a R&D vehicle, we can atleast hope the American car maker launches the Camaro 2-3 years down the line. What do you think of this ? Should Chevrolet launch the Camaro and be the first to launch a muscle car in India ? Let us know your thoughts in the comments section below.