Home News Check out the interiors of 2013 Renault Duster Facelift 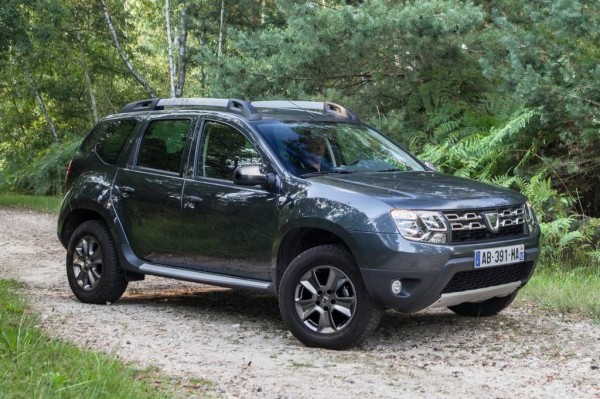 Dacia has finally revealed the new 2013 Duster facelift though a set of images that you see here. It may be noted that the very successful Dacia/Renault Duster has been doing a world of good to its manufacturer. The Duster is easily among the top selling Compact SUVs across the globe and such is the demand for this car in India that it even outsold the Mahindra Scorpio for a couple of months.

However, all thanks to the advent of newer competition in the guise of equally hyped Ford EcoSport, popularity of the Duster have started witnessing quite a dip. While there definitely is no denying that the Duster is a well sorted out car and looks far from dated, the fresher looks and newer engines of the EcoSport have made a really good impression on the car buying lot.

This is exactly where the Duster facelift comes in. The car will make its public debut at the upcoming Frankfurt motor show and a Delhi Auto Expo India launch cannot be easily ruled out. The Duster facelift would be an attempt to hog away the attention from cars like the EcoSport. 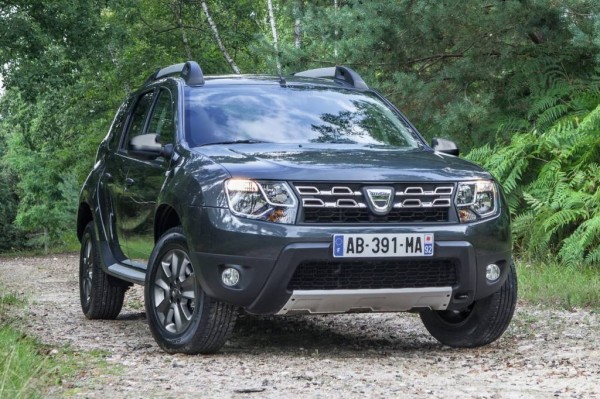 Speaking about exterior styling of the refreshed car, the Duster facelift comes with only minor updates which consist on gets a revised grille, re-profiled headlamps and a chrome tipped exhaust. 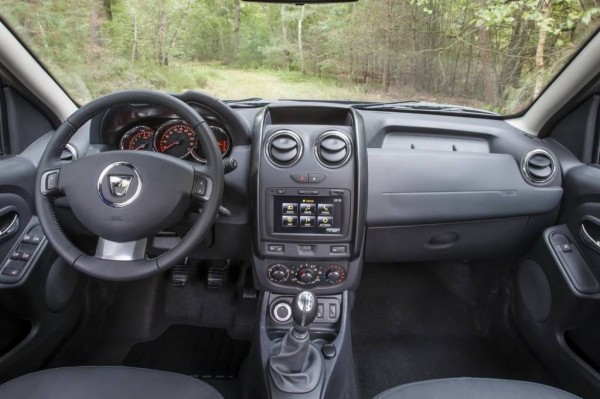 However, the interior is where the car gets some substantial updates. The 2014 Renault Duster facelift gets a revised centre console, a new instrument cluster audio controls on the steering wheel. The Duster also gets a touch-screen infotainment system with maps.

Mechanically, the Renault Duster remains unchanged. However, the engine options might see a 1.2-litre turbocharged petrol engine replacing the 1.6 litre unit. The new engine would produce 120 BHP of max power.

It remains to be seen if these changes would enable the Renault Duster to regain the limelight from the Ford EcoSport.

Stay tuned to this space for more on Dacia Duster aka Renault Duster Facelift. 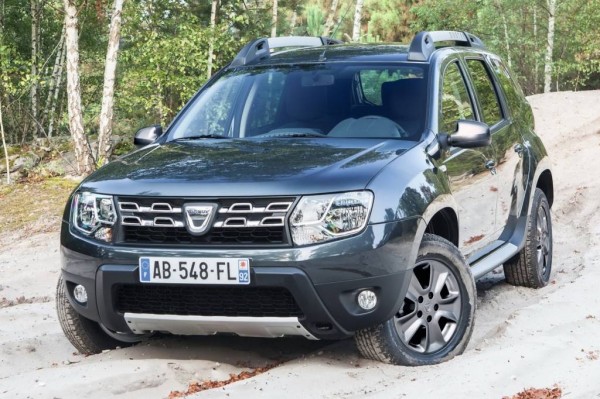 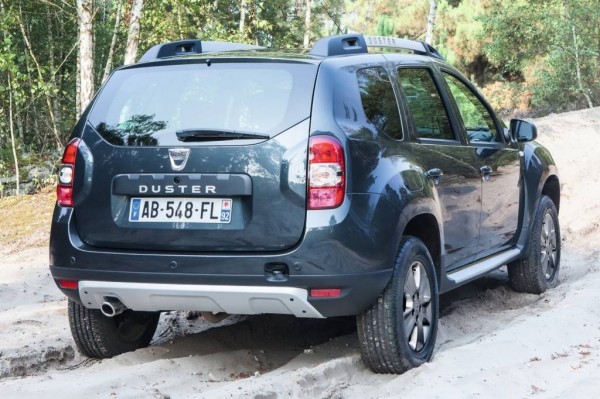