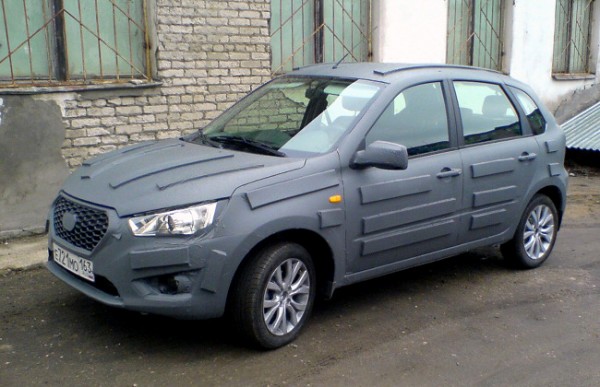 The Lada Kalina is being manufactured by Avtovaz, which comes under the Renault umbrella The Lada Kalina is pretty competitively priced in Russla, with the prices starting at at 324,000 Roubles. The Datsun mi-DO model that you see in the images here is based on the entry level Kalina. The real news here, however, is that the Datsun mi-DO price in Russia will undercut that of the donor model, translating into a really aggressive price tag.

Visual differences between the two cars will arise out of the Datsun iteration sporting a new set of headlamps, a typically Datsun hexagonal grille, new taillights, revised bumper, new design alloy wheels and an updated bootlid. The Datsun mi-DO test mule that has been caught retains the donor model’s blackened B and C pillars.

I would like to repeat myself here that the Datsun mi-DO will be sold exclusively in Russia and the resurrected brand from Nissan currently has no plans of bringing this model to India. Stay tuned to Motoroids for more updates on the upcoming Datsun mi-DO. 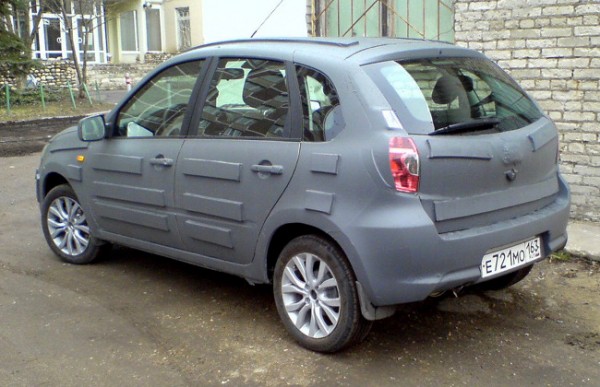