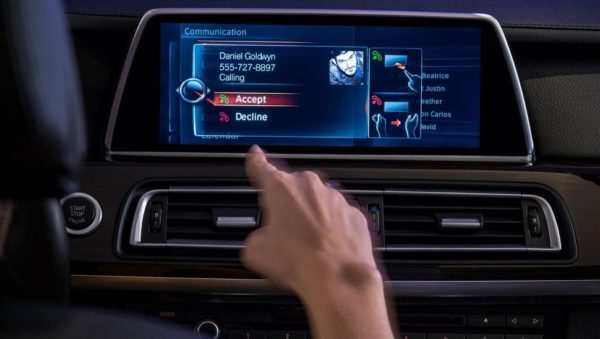 The Consumer Electronics Show (CES) is in full swing in Las Vegas as manufacturers from around the globe showcase their technological advances to their audience. Apart from showing off the M4 Concept Iconic lights, BMW also unveiled a new infotainment system that can be operated not only by the iDrive Controller/iDrive Touch Controller but also by touchscreen. The touchscreen and iDrive can each be used to control all functions. This is an important difference over existing hybrid systems that comprise a main control unit and a second interface that can only be used to operate certain functions. 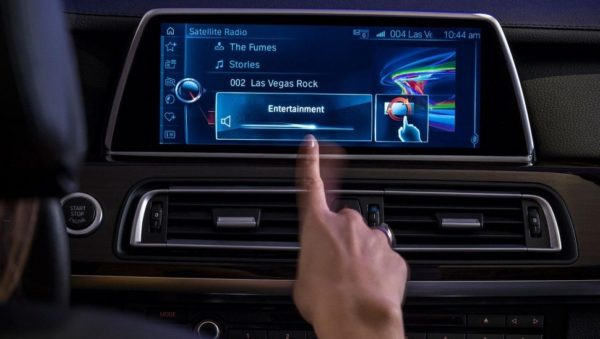 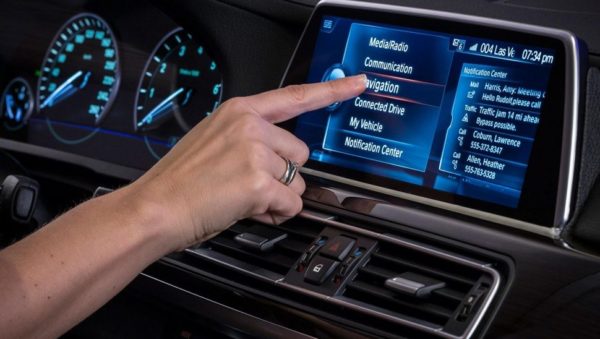 A variety of functions can be performed not only using iDrive and the touchscreen, but also through non-contact gesture control. The driver or front passenger simply performs a directed gesture in the area between the gear lever, steering wheel and Control Display. A 3D sensor in the roof detects whether one or two fingers are being pointed, or whether the thumb and index finger are being moved towards each other. 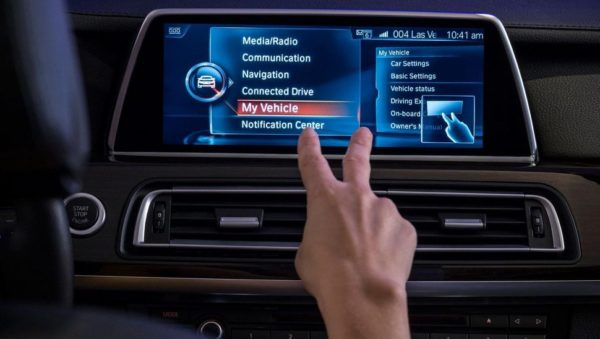 The system decodes different movements – such as tapping, finger rotations or a swiping movement to the right – and performs the desired input. A rotating movement can be used, say, to alter the volume of the radio, a finger raised to accept a phone call or a swiping movement to decline a call. Like touchscreen control and the iDrive Controller, non-contact gesture control can offer even more efficient and convenient operation of new-generation entertainment systems.

Here is a picture gallery that would help you understand the concept better. Do let us know your thoughts and opinions about the iDrive infotainment system through comments section below.