To be honest, until recently, you could walk into any Regional Transport Office and on your way, there would be a herd of touts promising to get your job done as you sat outside and sipped on some cola. Even the driving test conducted in the office premises is a joke. A few years ago, the inspector who took my test asked if i have ever driven before, asked me to depress the clutch, slot the car in first and that was enough to convince him i was ready to become a road fighter. 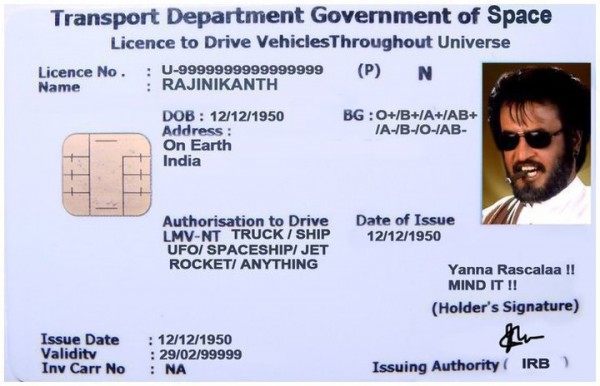 Some offices have now become computerized. They work through an online appointment system which lets you book a slot for a computerized questionnaire which tests your traffic knowledge and gives you a learner’s licence.  If you fail the test, you need to apply again, but there are loopholes which ensures you can jump the queue, pass the test and earn your licence, provided you have deep pockets.

Union minister of road transport and highways Nitin Gadkari and his department has probably noticed this phenomena and on Monday said the central government was in the process of bringing in a law to scrap regional transport offices (RTO). The flawed system will be replaced with an efficient alternative in the next few months. 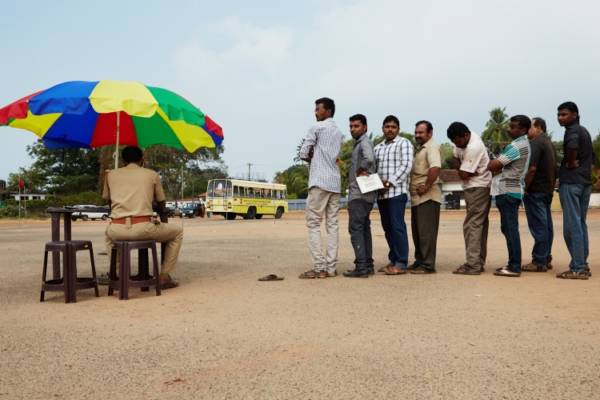 Gadkari said, “There are some outdated laws and systems which need to be scrapped. Systems like RTOs will soon be abolished; there is no need for RTOs. We have prepared a law which will be introduced soon to replace RTOs.”

Alleging harassment of citizens at the RTOs, Gadkari said, ” Tithe Laxmi darshanacha khel chalto (money rules there).” The minister said new technology will be introduced to nab traffic violators. “Under the system, you will be served a notice at your doorstep if you break a traffic rule. And if you go to court against the notice and lose the case, you will have to pay three times the fine,” he said. The government was preparing a plan to improve traffic in urban areas with the help of the traffic models in the UK and other countries, he said.