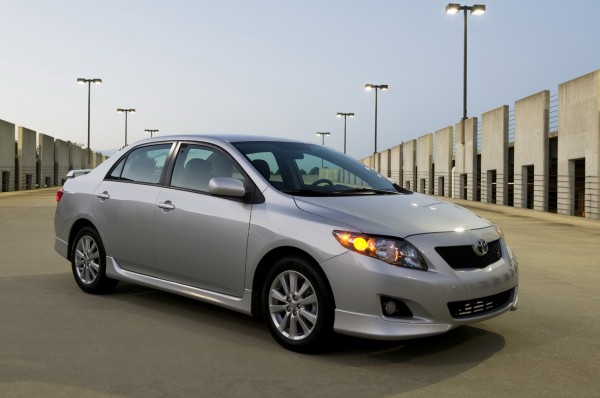 Finally! It has emerged that the Maruti Suzuki SX4 and the Toyota Corolla Altis will be once again be taxed as per the excise laws prevailing for sedans measuring more than 4 metres in length. The Revenue Department has announced that both of these cars don’t fall in the SUVs category (Wow! Really clever) and hence, won’t need to be taxed as per the excise laws for SUVs on sale in India.

It may be noted that quite funnily, the latest budget declared that a vehicle which has an engine capacity of above 1500cc and a length of more than 4000mm, along with a ground clearance of more than 170mm would fall under SUV category and would be charged a higher excise duty.

This means that both the SX4 and the Corolla Altis attracted an additional 3% excise duty and this led to either manufacturer deciding to absorb the burden or passing it on to the customers by increasing the prices of the affected car.

Thankfully, the Central Board of Excise Customs (CBEC) released a statement yesterday that has finally put an end to this foolhardiness. The announcement clarified that Maruti SX4, Honda Civic (now discontinued) and Toyota Corolla Altis will fall under category of sedans and would attract lower excise duty of 27 per cent.

We are happy that the confusion has been done away with and that the wise folks at Government of India are no longer feeling that the SX4 and the Altis are SUVs. We are sure that this move will bring a lot of respite to the manufacturers.