Home News Caravans to be introduced in India by Pilote and Mega Group! 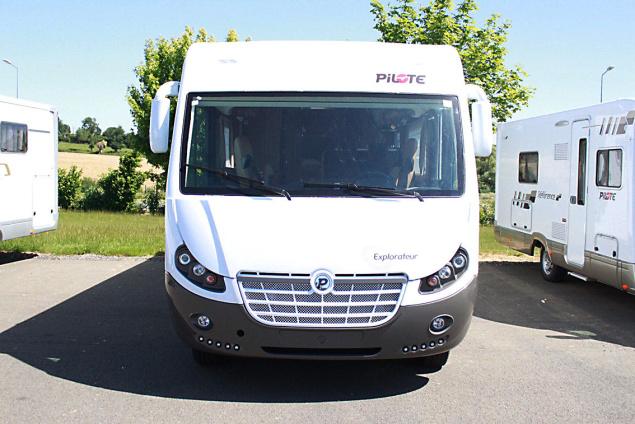 Pilote is a French company which has entered into a joint venture with New Delhi’s Mega Group to introduce luxury caravans in India. These caravans will be well equipped with built in kitchens, bedroom and toilets which makes it a perfect vehicle for holiday getaways.

Being powered by diesel engines, the caravans will come at a price range between Rs 75 lakh to Rs 2 crore. The vehicle is expected to be 6 meters long for the smaller caravan and could go up to 8.59 meters for high end models.

According to Mr Mudit Srivastava, Chief Executive Officer of Mega Motor, the caravans will be launched on trial basis in Delhi, Chennai and Hyderabad before being launched in other parts of the country. Distribution and service centers too will be launched at various cities to make the caravans available to the customers along with service. At this price tag, the company stated that its target customers would be Bollywood stars, high end tourists and politicians.