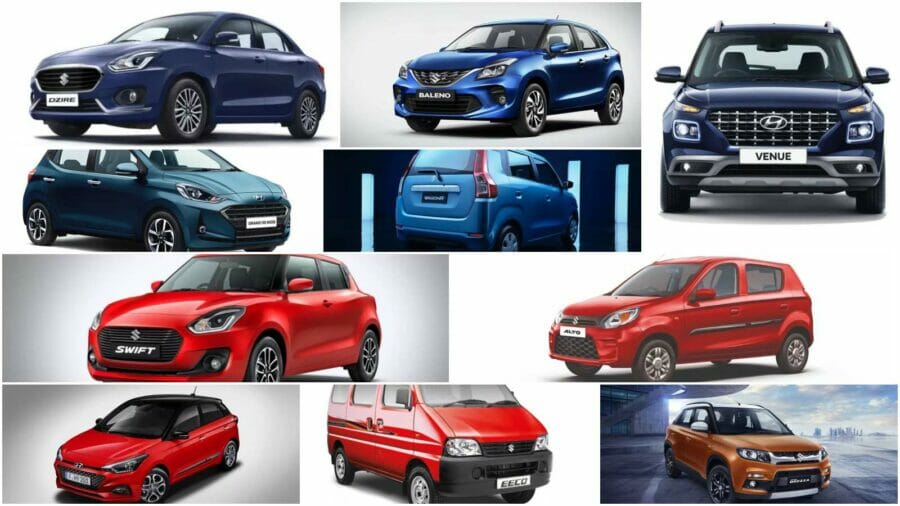 With zero sales registered in the month of April 2020 and partial resumption of operations in May, the coronavirus pandemic coupled with the already undergoing 18-month slowdown in the industry has left Q1FY21 to be the worst quarter for sales this fiscal year.

With Unlock 1.0 implemented by end of May 2020 and with Unlock 2.0 in progress, car sales in India have gone up. Not to the level where you look at it and think the pre-2020 era is back. In fact, sales are lower than what they were from 2019. However, they are still better than the month of April when zero sales were recorded. 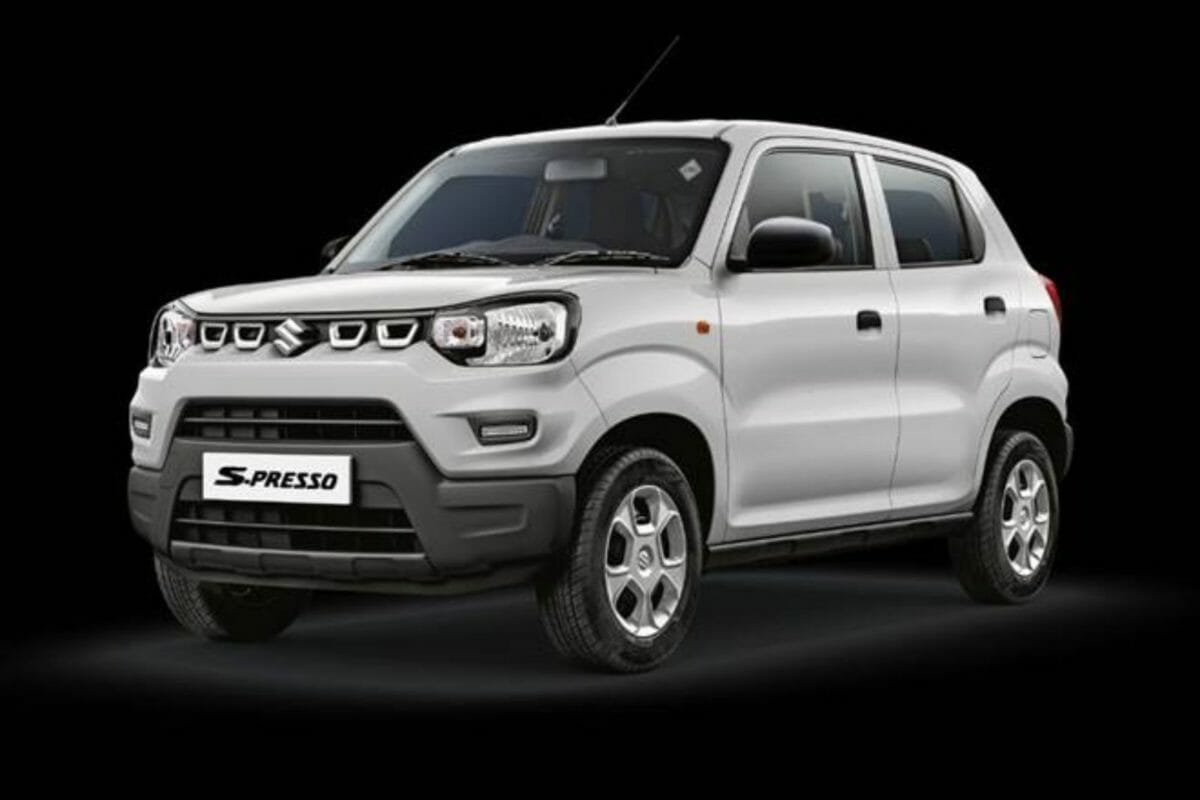 Homegrown automaker Tata Motors announced in April that it has resolved to report quarterly sales data, both in wholesale and retail, instead of following the industry practice of sharing it on a monthly basis. The automaker thus reported a 61 percent dip in domestic sales at 14,571 units in Q1FY21 as against 36,945 units in the corresponding quarter last year. 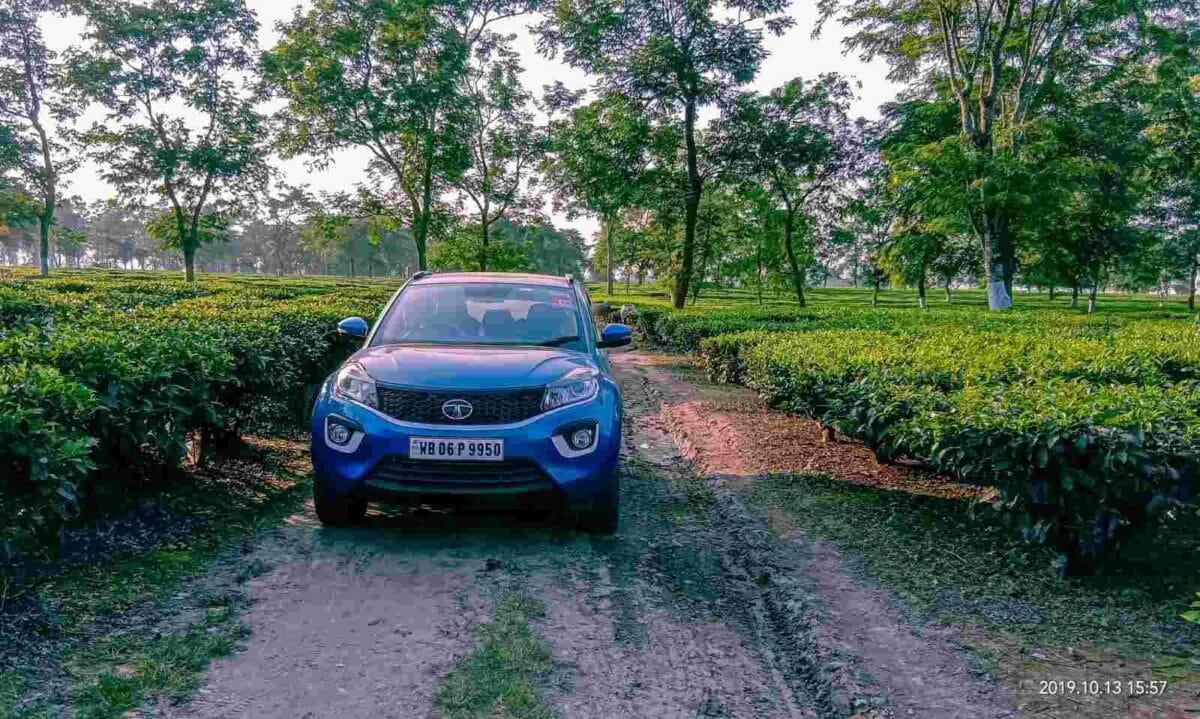 On the other hand, South Korean auto giant Hyundai Motors recorded a cumulative sales of 26,820 units for the month of June 2020. This figure stood at 42,007 cars for June last year. For Hyundai, the new launches of Creta, Verna, Aura contributed to the increase in volumes in June with respect to demand in May 2020. While domestic sales stood at 21,320 units, only 5,500 cars were exported. 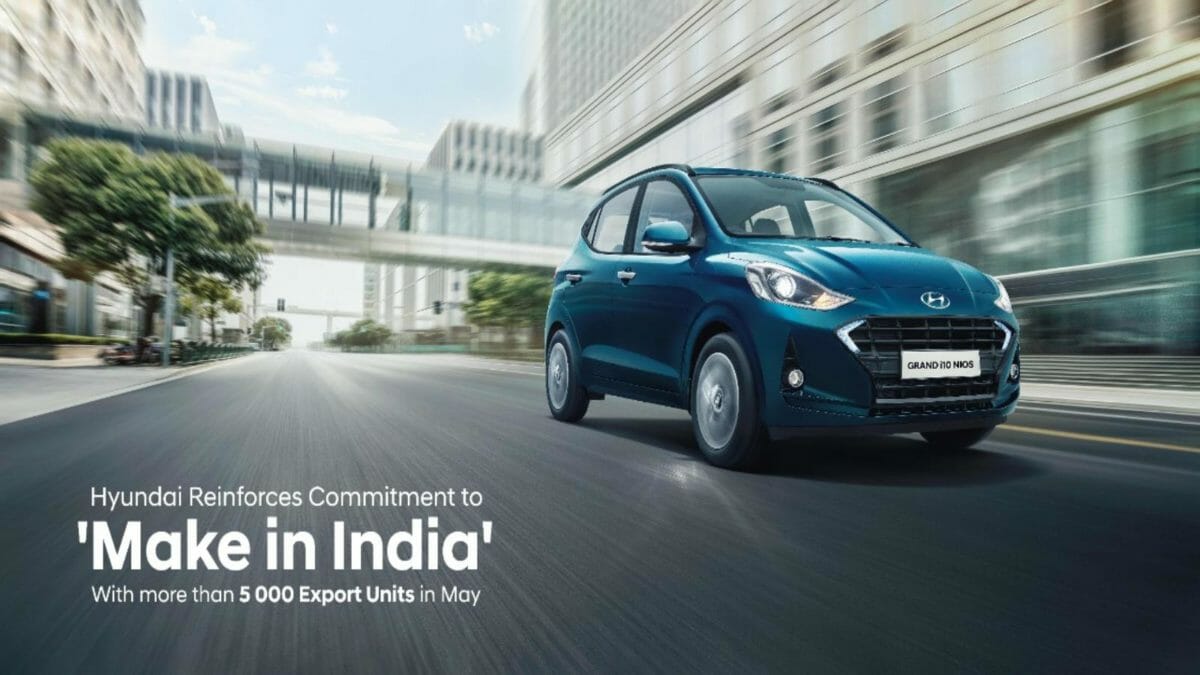 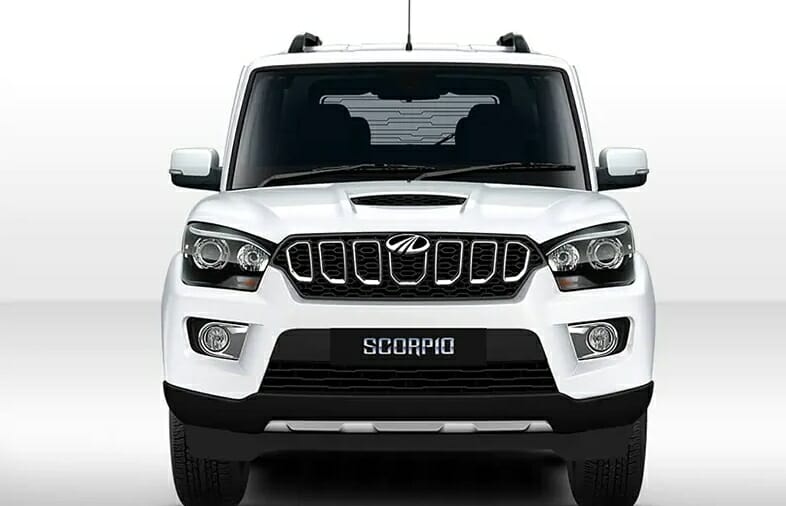 Toyota Kirloskar Motors too reported a spike in demand for vehicles in June 2020 as compared to May 2020. The Japanese carmaker retailed 3,866 units last month as compared to 1,639 units in May 2020, which is a 235 percent sales growth. However, Toyota’s sales in India declined by 63.53 percent as compared to June 2019 wherein the carmaker had sold 10,603 units in the country. 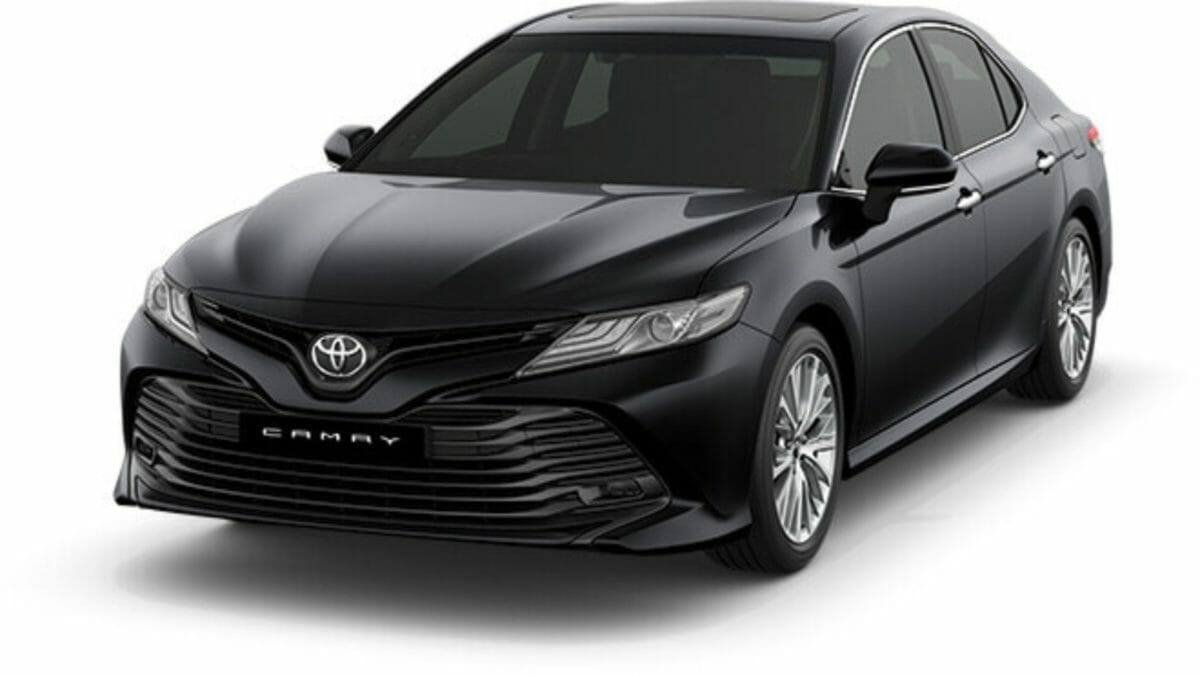 At a time when the world, in general, is reeling under the pandemic, it is nice to see the demand for cars rising. People who had postponed their buying decisions due to various reasons are now ordering cars online or visiting showrooms. There is also the fact that manufacturers are bringing in new schemes and offering discounts on the cars which will help gauge in the interest of the buyers in the long run.