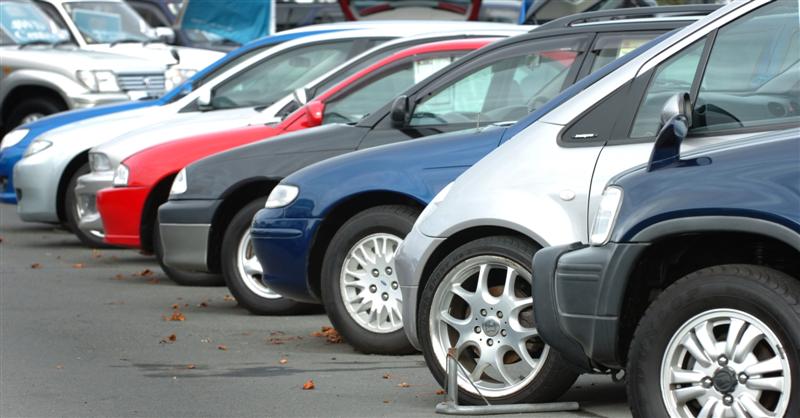 This surely is no good news. A leading news daily has reported that the car sales this fiscal have opened with the slowest growth in the last 10 months. The reasons for this might be the higher interest rates on car loans, fast increasing gasoline prices and a slow down in the growth of the economy.

As per Society of Indian Automobile Manufacturers (Siam), car sales grew by only 3% this month with the sales of 1.68 lakh cars against 1.62 lakh units in corresponding period of last year. Popular manufacturers like Tata Motors, GM and Ford are in negative zone and leading car maker Maruti Suzuki India Ltd. (MSIL) could manage only a 4% growth in the month. This, even after having a good response from the Swift diesel and newly launched Ertiga MPV.

The coming months are expected to be quite tough. There has been no big cut in interest rates, the fuel prices are high and some state governments have increased duty on new vehicle registration significantly. The business sentiment has rather gone down,” said Shashank Srivastav, chief GM (sales & marketing) at Maruti Suzuki.

“The sales were not on expected lines as uncertainty in fuel prices, hike in excise duty, and hike in local taxes in some states continue to put a lot of pressure on the automobile market. Also, a lot of purchases were advanced by customers in February and March fearing duty hikes in the Budget,” said P Balendran, V-P at GM India.

Vishnu Mathur, director general at Siam, said “the first half (April-September) will be difficult for the industry” but sales could rebound in the second half on expectations of some policy measures by the government.