Home News Cadillac XTS to be launched in 2013 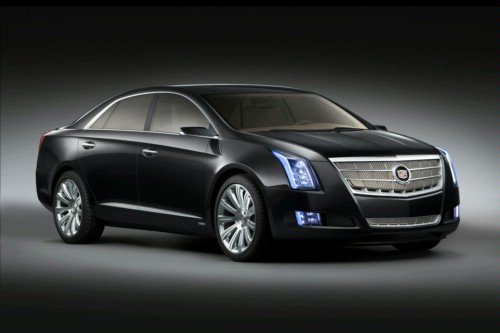 Quite a few reports from around the world suggest that Cadillac will introduce the 2013 XTS at the Los Angeles Auto Show.

The upcoming car is a production version based on the XTS Platinum Concept, and once launched the car will replace the DTS and STS models from the Cadillac line up.

The car boasts of typical Cadillac styling. The large grill up front along with vertical head lamps give the car a bold look. The rear again has vertically shaped tail lapmp units and the car can be mistaken to be nothing but a Caddy.

The car will feature very rich and luxurious interior and the popular CUE Infotainment System. 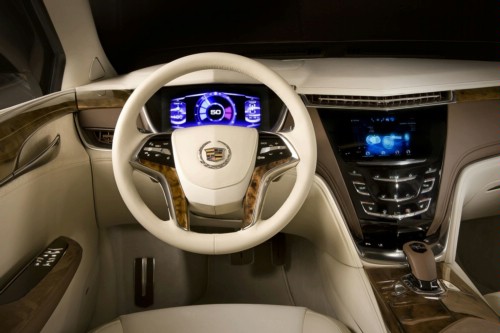