Home News Bultaco is back, with electric power 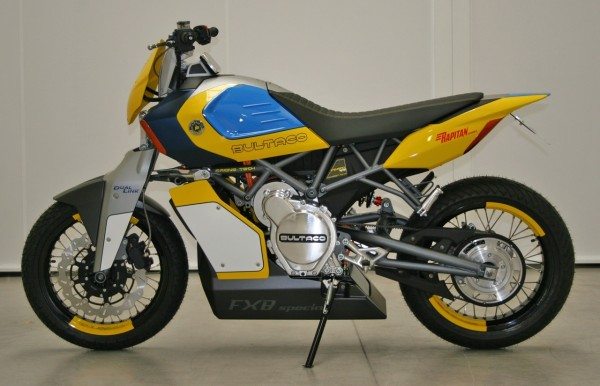 Bultaco isn’t one of the better known marques in motorcycling history but the Spanish manufacturer has a pretty chequered history nonetheless. Established in 1958, the company predominantly manufactured two stroke, air-cooled single-cylinder motorcycles until its shutdown in 1983.

But now, on its founder, Francisco Xavier (Don Paco) Bulto’s birthday, Bultaco has announced that it is making a comeback starting next year. However, it is ditching the internal combustion engine altogether and plans to move forward as an electric motorcycle manufacturer from hereon. Bultaco revealed two prototypes, the Rapitan and Rapitan Sport, that will initially be sold in Spain, and later on expand to the United States, United Kingdom, Germany and France. Both the bikes sport 53 HP, 125 Nm electric motors, a Hossack-style front end suspension and enough battery power to last over 200 km in city riding.

Weighing in at 189 kgs, thanks mostly to the battery pack, both the bikes will offer a top speed of 145 kmph. 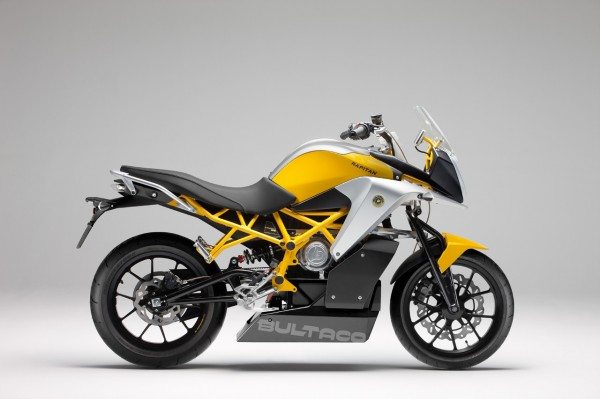 The Hossack-style front end suspension is quite similar to BMW Motorrad’s Telelever system, controlling brake dive and keeping the bike’s geometry more constant while braking into corners, than traditional telescopic forks. The two bikes will also employ Bultaco’s proprietary Drive Train System (DTS), using regenerative braking to put energy back into the bikes’ batteries. According to them, DTS applied to the chassis maximises the rear wheels’ adherence during braking, which enables a considerable electrical braking torque to be applied. The energy accumulation system, which combines a lithium-ion battery and ultra-condensers, is claimed to deliver better performance.

From an industrial standpoint, Bultaco is also contemplating the possibility of supplying parts to other manufacturers. The staffing forecasted for 2015 consists of 150 people, including direct and indirect employees, for an initial production chain of 2,000 units.

However, with new companies like Lightning Motorcycles upping the ante in terms of range and performance, we fear Bultaco might still be behind the curve if they don’t beef up the power and torque output, before its formal launch in 2015. 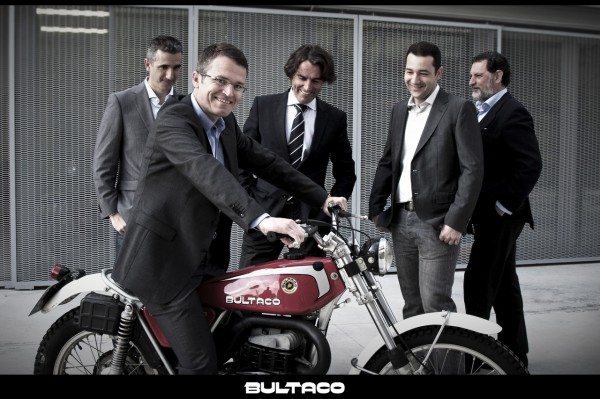 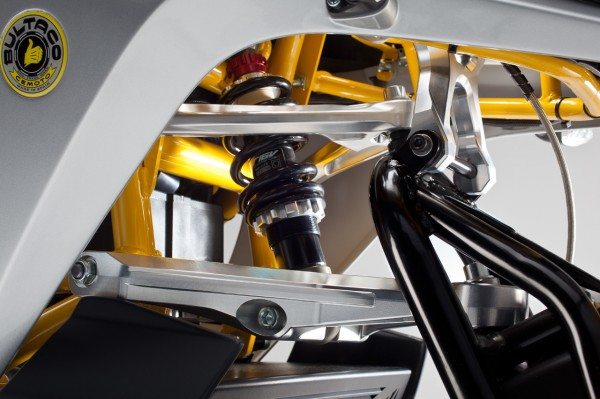 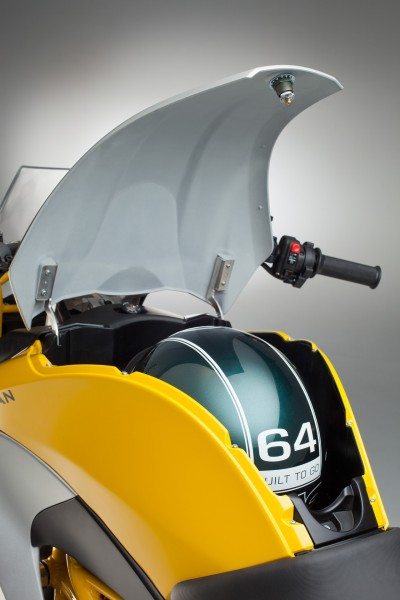 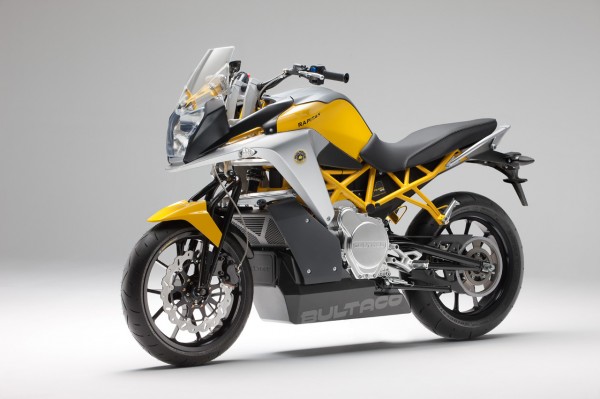 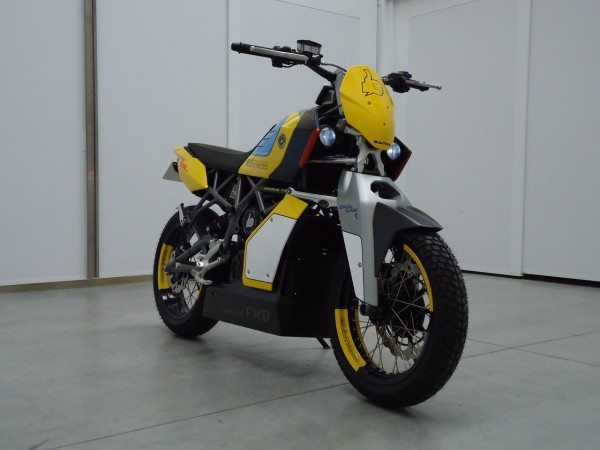