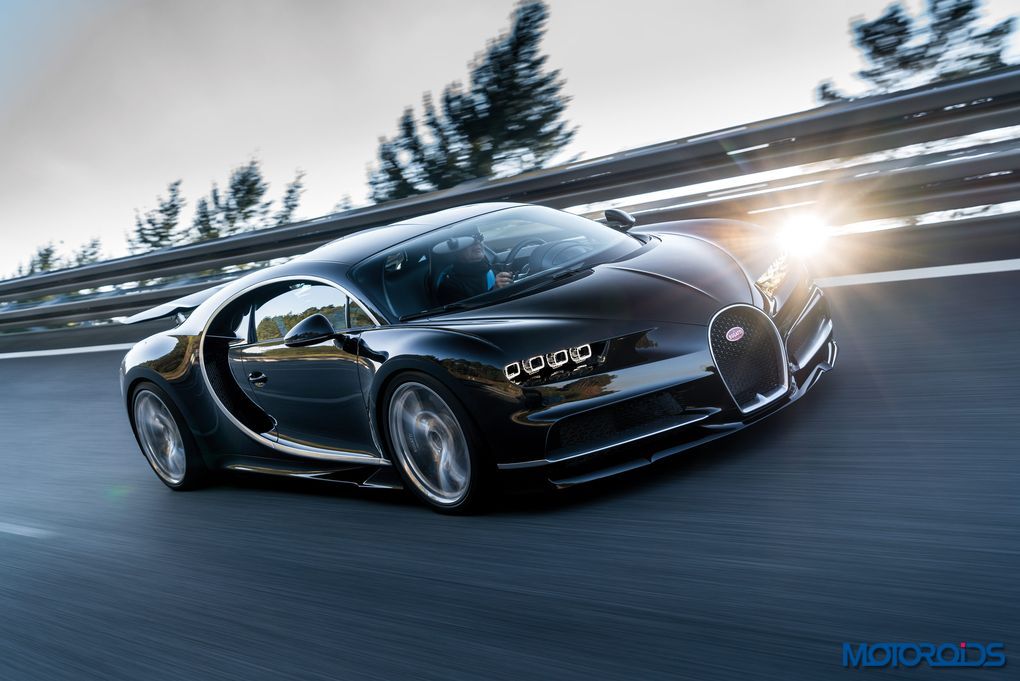 After a series of teasers, mule spotting and spyshots, the official Veyron successor is finally out of the wraps. Official images have surfaced revealing the all new Bugatti Chiron inside out just hours ahead of its official world première at the Geneva Motor Show. The Chiron takes the Veyron drama to another level of awesomeness with reworked dynamics, engine, interiors – basically everything that can help the Chiron to raise the bar and break a few records. Bugatti plans to build only 500 Chirons. 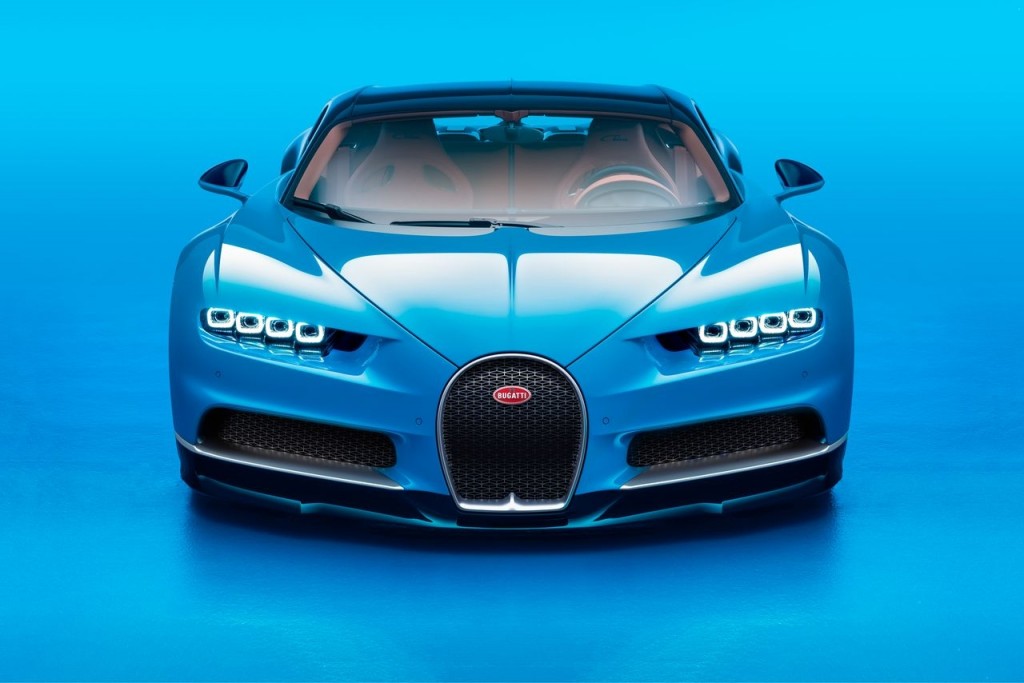 The Bugatti Chiron draws power from an extensively reworked version of the Veyron’s 8.0-litre quad-turbo W16. The bespoke two stage turbo charging helps the engine to produce a whopping 1500 metric horsepower or 1480bhp and an equally staggering maximum torque of 1599Nm between 2000 and 6000rpm. The top speed on this beast is restricted to 420km/h for road use. 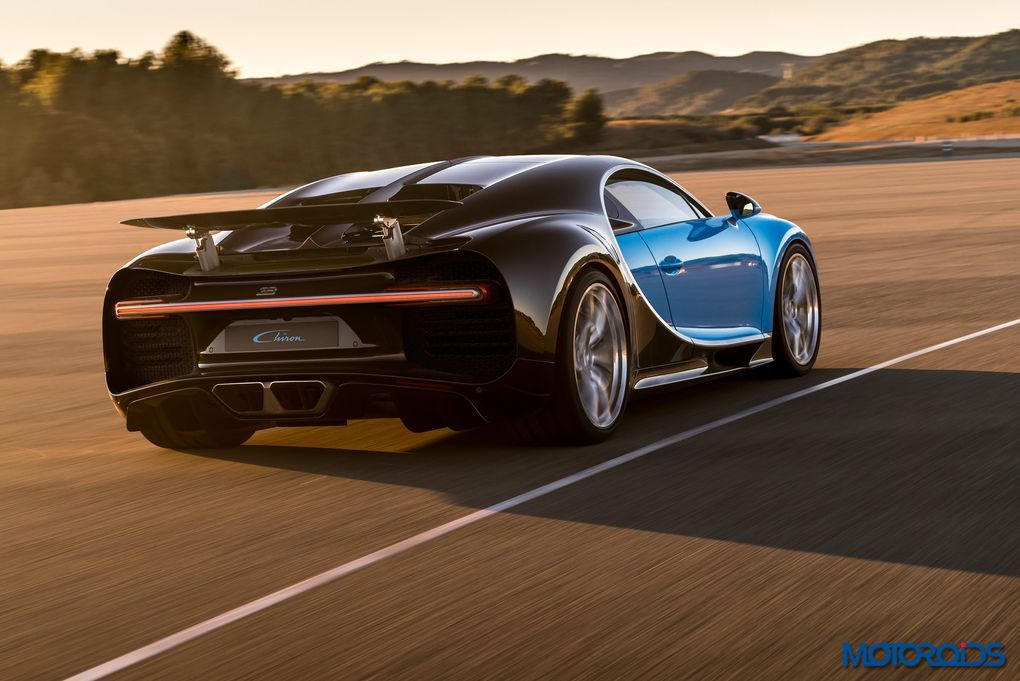 The tech mech details of the Bugatti Chiron are as follows – (The list is long, grab some popcorn) 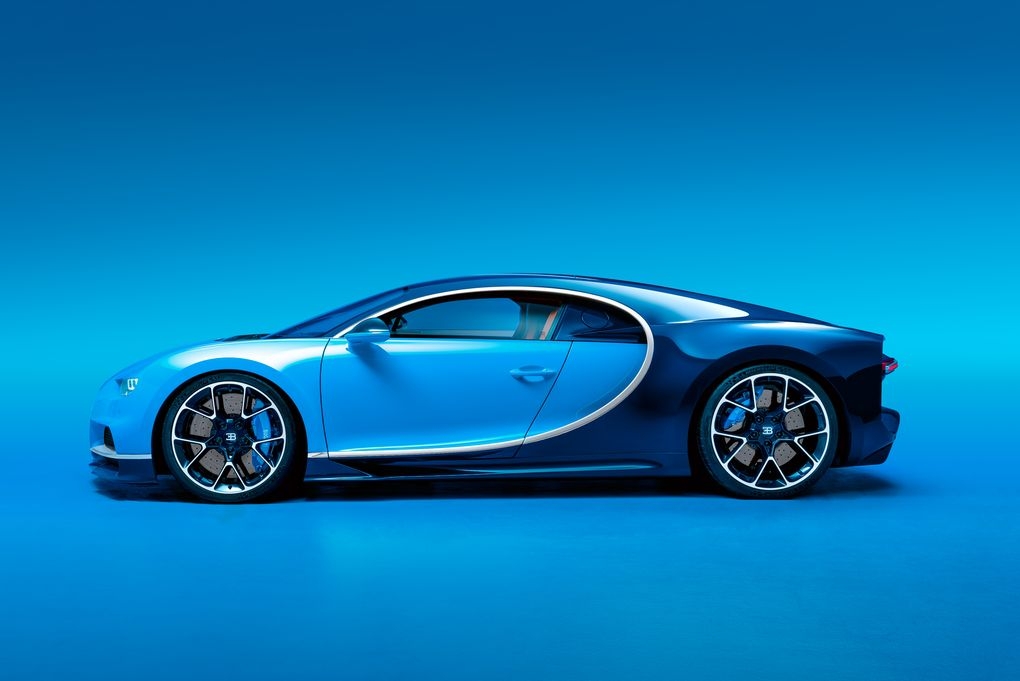 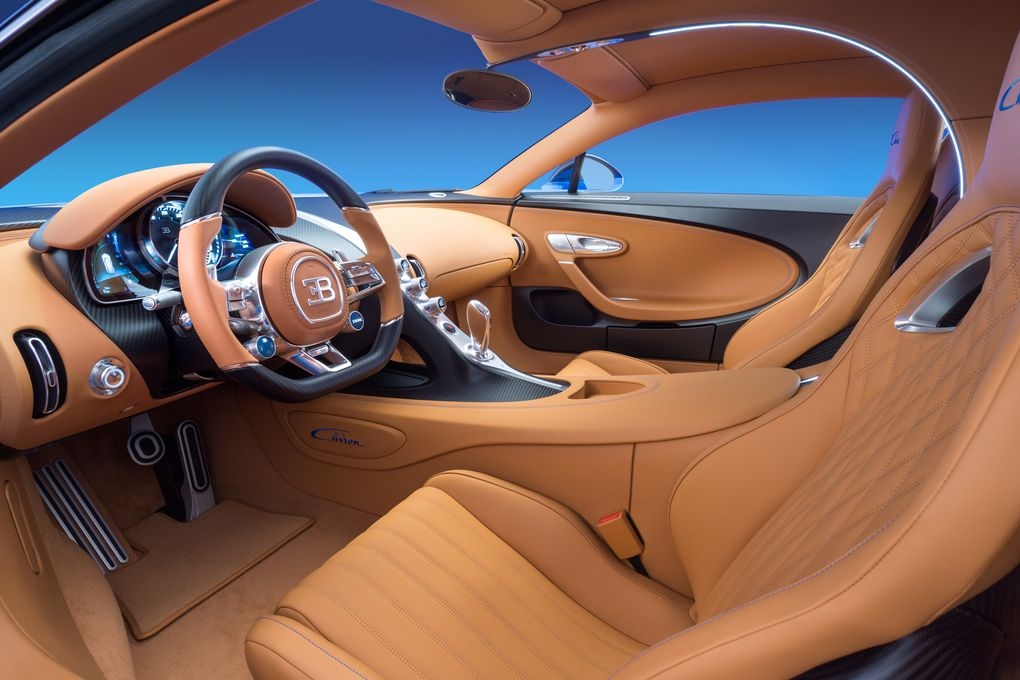 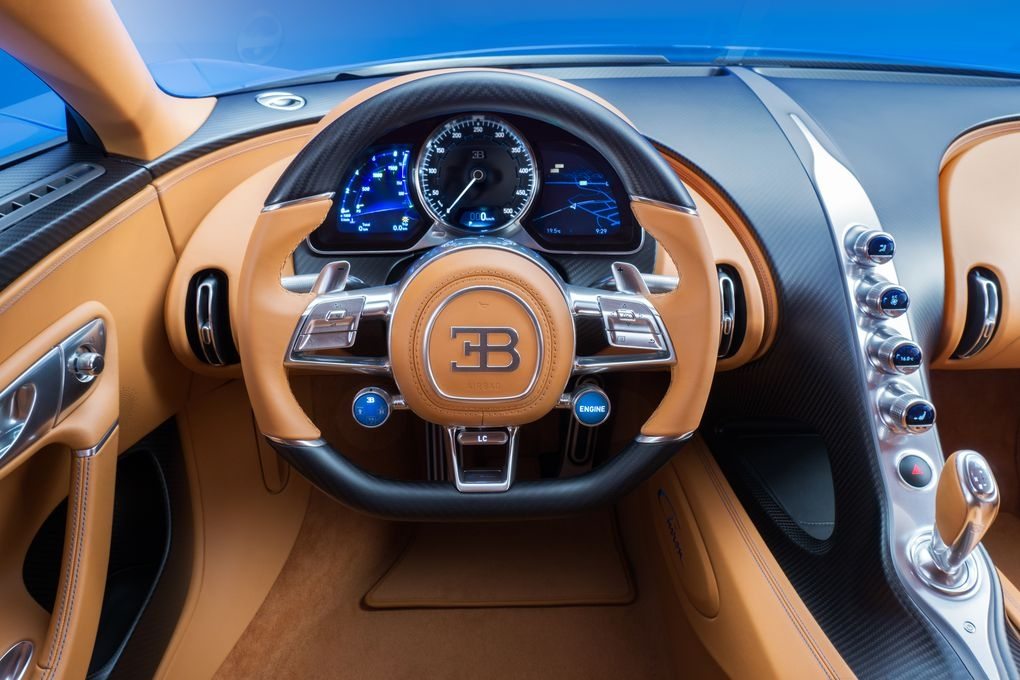 Interestingly, the Chiron is as intelligent as much as power it boasts. As soon as the driver floors the throttle and the speedo needle starts to climb to the other side, the display gets minimal and continues to shave off the information. This feature lets the driver to drive at speeds without getting distracted by the display. 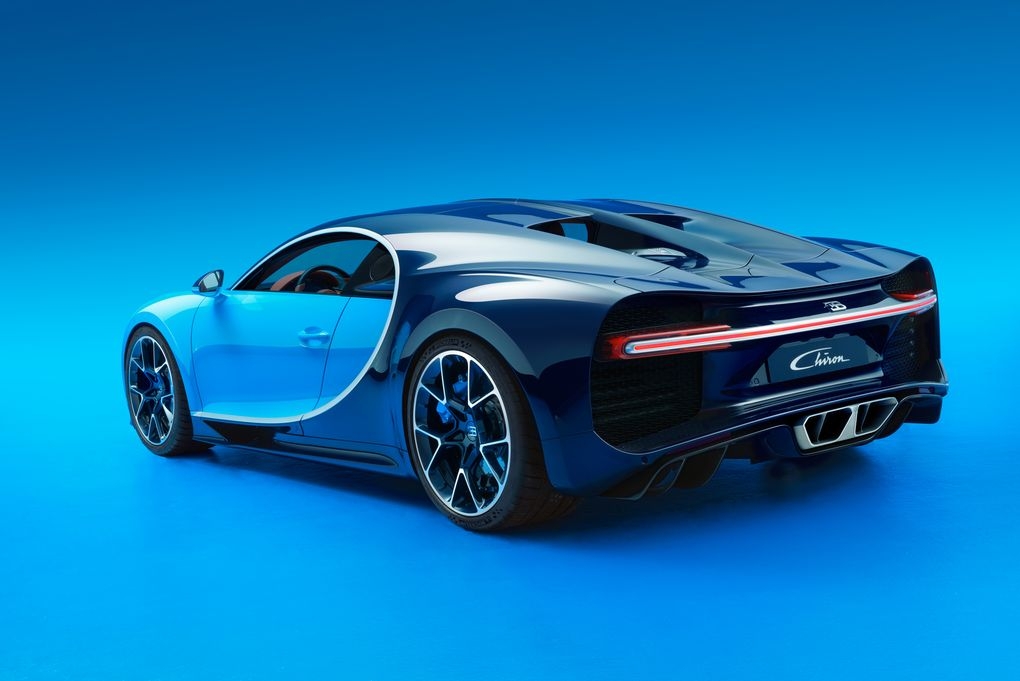 The officials of Bugatti express that they have tested the limits of physics and the Chiron is the result of their efforts to make the best even better. Chiron is all set and geared up to set a new record for production sports cars. Also the hypercar is been designed to not just boast its performance capabilities but also to create a mark as a luxurious hypercar. The makers of the Chiron express that the audio system on the car is so good that it can be considered “the world’s fastest concert hall.”

The Bugatti Chiron will be officially revealed at the 2016 Geneva Motor Show. Till then stay tuned with us for more details, images, updates and more on the beastly Bugatti Chiron!