Home News Buell is Dead! MV Augusta up for Sale! 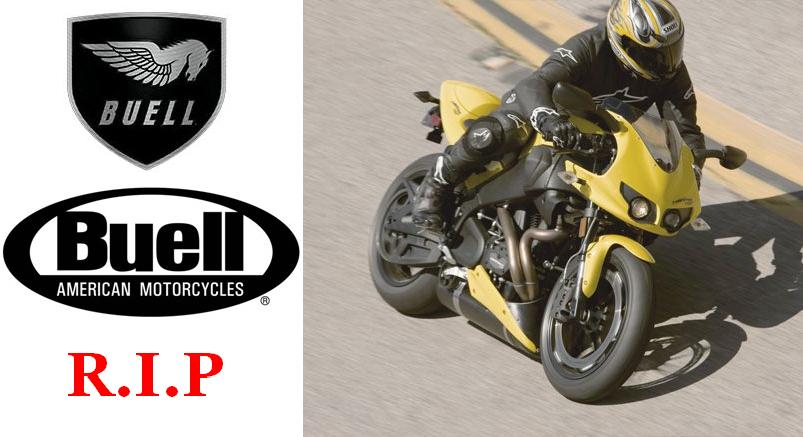 In a shock move, Buell’s parent company, Harley Davidson announced that all production of Buell motorcycles would be stopped immediately and no more Buells will be built, ever. An abrupt end to eventuality, we say.
A very emotional Erik Buell, founder of Buell Motorcycle Co announced the close-down in a video posted on Buell’s website. He thanked all the customers for their support and was very proud of what the firm had achieved.

Just hours later, Harley Davidson made another big announcement that its prestigious Italian brand ‘MV Augusta was up for sale. We sincerely hope that MV gets a worthy owner.

Parent company Harley Davidson has fallen into a deep financial crisis, with a 21% drop in sales and a massive 84% decline in income compared to last year.