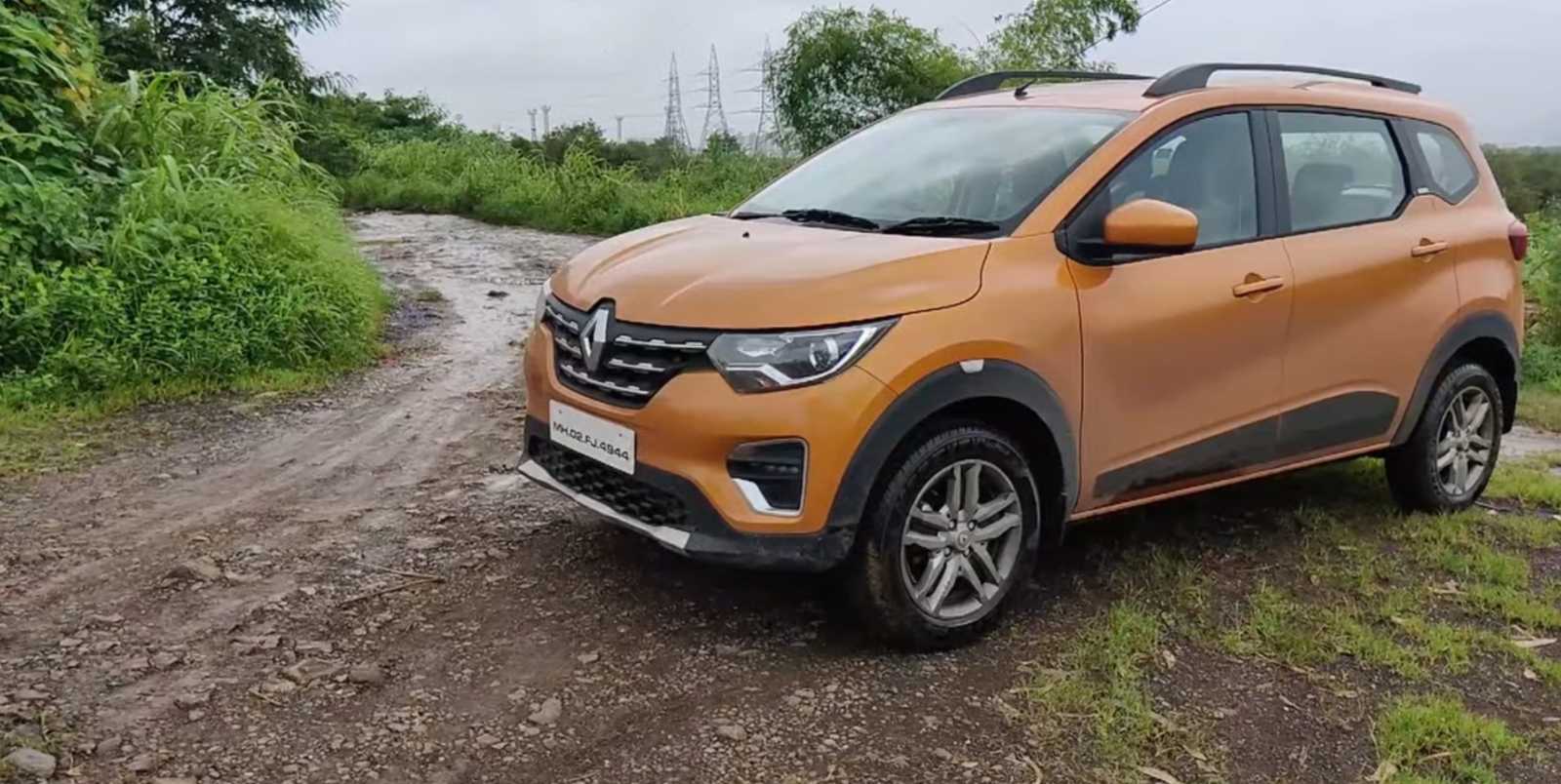 A lot of carmakers are increasing prices of their passenger vehicles amidst this pandemic. This could be due to multiple reasons such as the sudden rise in demand for personal transport, the increased cost of manufacturing post the pandemic, the severely hit supply chain and tensions between India and China on the border. All these are understandable issues the automobile industry is facing. 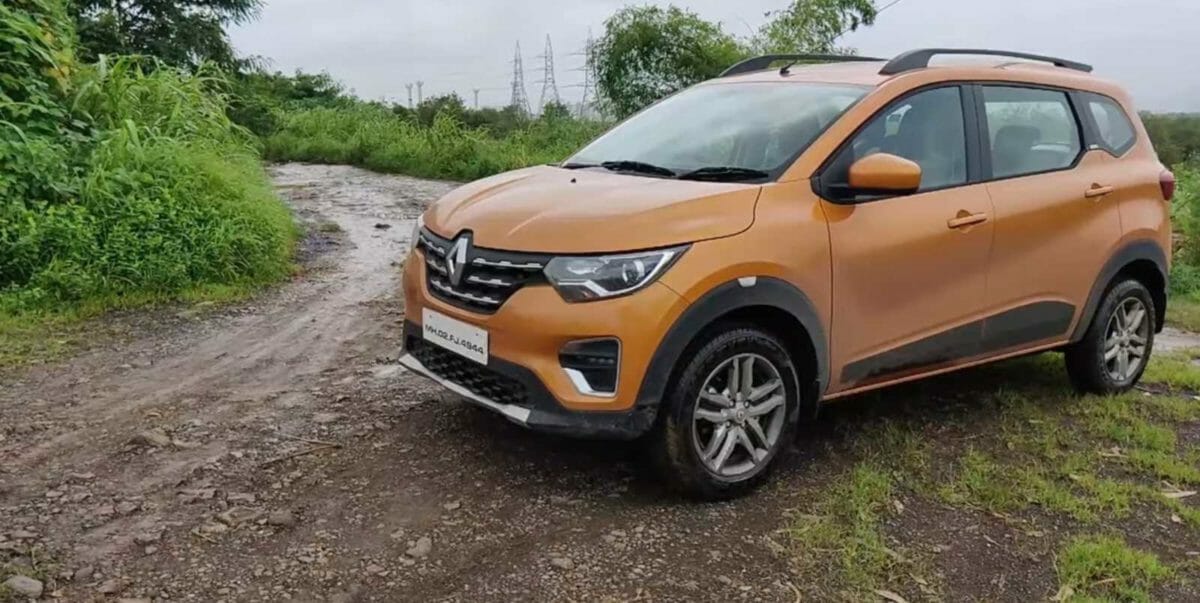 The Renault Triber is one of the most affordable seven-seater vehicles in India markets. It is available in both manual and automatic transmissions. The manual transmission variant is placed in the price band of Rs 5.12 lakh to Rs 6.94 lakh, which is costlier by Rs 13,000, compared to previous prices. On the other hand, the Triber Easy-R automatic variants, come at a price band of Rs 6.29 lakh to Rs 7.34 lakh. The Triber received its first price hike in November 2019, where the top-end model became pricier. The second price hike was because of the vehicle’s transition towards the BS6 emission norms. However, every other hike did not affect the prices of the base variants, while this hike is across all the variants.

Triber is currently offered with a 1.0-litre naturally aspirated petrol engine, mated to a 5-speed manual gearbox. This engine generates 71 bhp of power and 96 Nm of peak torque. The company has further expanded its line-up by adding an AMT gearbox option earlier this year after the arrival of the BS6-compliant model. The company is also expected to launch the Triber with a more powerful 1.0-litre turbo-petrol engine option.

The Triber has been very successful in India when we compare it with its rivals. This success comes due to its affordable price along with the EasyFix modular seats. On the feature front, The Triber comes with a smart access card, push-button start/stop, digital instrument cluster, AC vents for second and third row, and an eight-inch touchscreen infotainment system.