A day after commencing bookings, Mahindra has launched the BS6 version of its most popular SUV, the Scorpio. Bookings have begun with a token amount of Rs 5000. Interested customers can book the SUV by simply visiting the official website. The 2020 Scorpio is now available at a starting price of Rs 11.98 lakh (ex-showroom, India) and in this switch towards BSVI norms, the Scorpio has gotten dearer by Rs. 60,000. A day before, the Indian SUV manufacturer also launched the BS6 version of its flagship SUV – Alturas G4 in India. 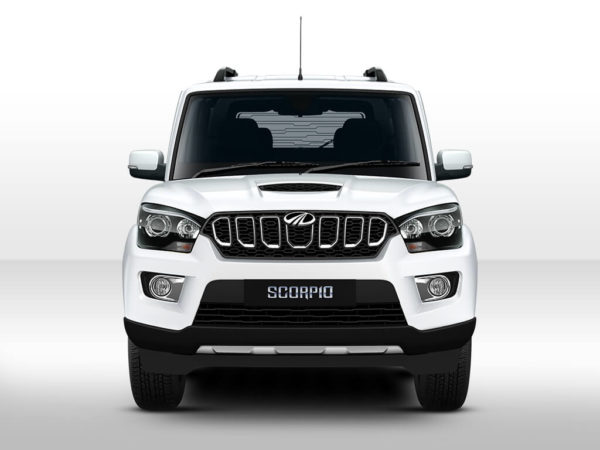 As mentioned earlier, the Scorpio will now retail in just 4 variants, namely S5, S7, S9, and S11. The homegrown UV specialists have discontinued three trims in the Scorpio namely the S3, S7 and S11 all-wheel-drive. The 2020 Scorpio will be powered by a single 2.2-litre  mHawk diesel engine in the higher state of tune. The turbocharged oil burner will produce a peak power output of 140 HP and a maximum torque of 320 Nm. The transmission duties on this mill will be performed by a 6-speed MT. Earlier, the Scorpio was offered with 2 other engine options as well.

There was a 2.5L m2DICR engine that belted out 75 HP/200 Nm at its max. output. It came mated to a 5-speed manual and was only offered in the now discontinued S3 trim.  The other engine option was a 2.2L mHawk unit that developed 120 HP/280 Nm. This motor came mated to a 5-speed MT and was offered in the S5 and S7 variants, which now comes with the powerful iteration of this engine. In order to comply with BS6 norms, the 2.2 mHawk engine has been given a selective catalytic reduction system with a dedicated urea tank, along with a diesel particulate filter (similar to the system seen on the 1.5-litre diesel unit in the XUV300). 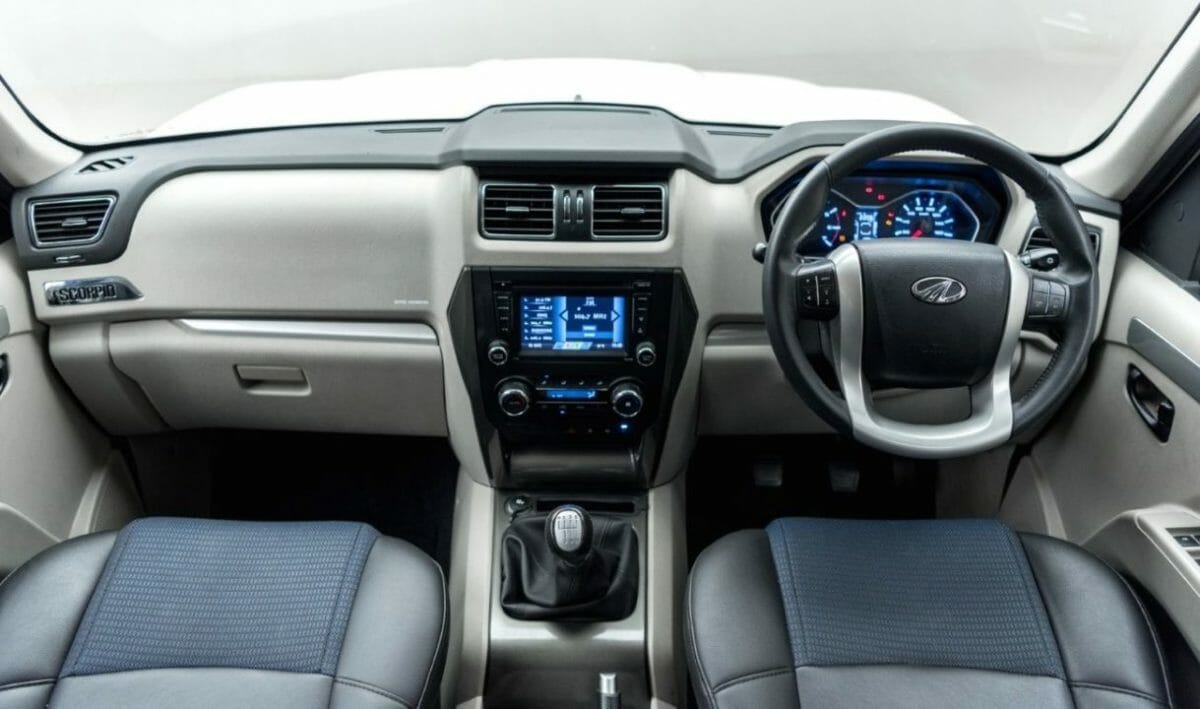 The Mahindra Scorpio doesn’t have any direct rivals as of now since the Tata Safari has been discontinued. However, Mahindra is already working on the next-gen Scorpio, which is expected to be launched sometime next year.