Bajaj has been vigilant in updating their motorcycle lineup and making them BS6 complaint. Their Pulsar 180F has received the green treatment too and has been priced at INR 1,07,315 ex-showroom. As compared to its BS4 counterpart, it has received a very steep hike of around 11,000 rupees! 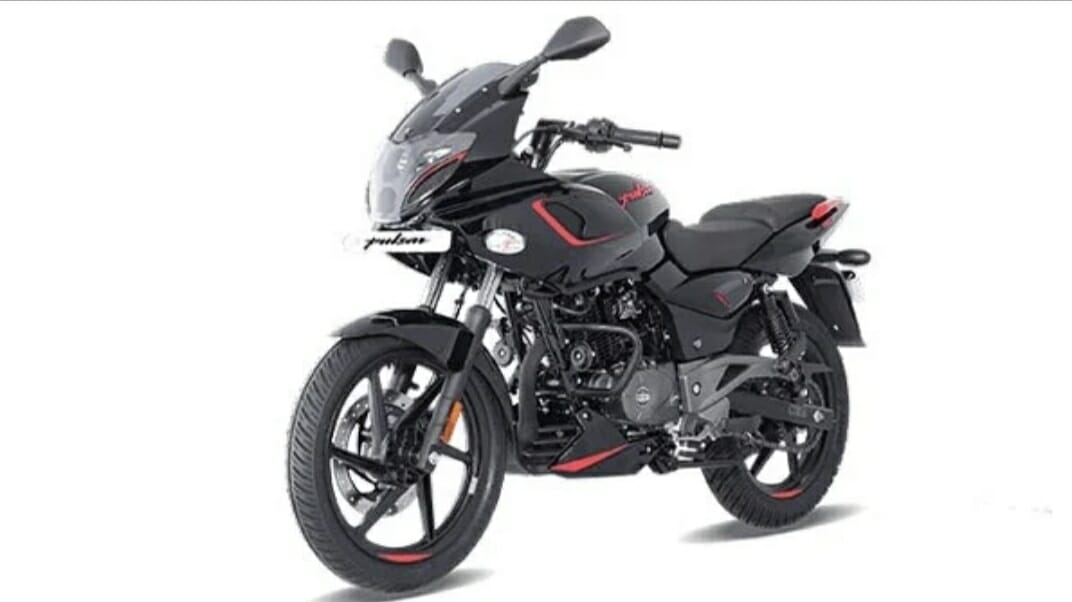 Like the other BS6 updated motorcycles in their lineup, the Pulsar 180F too has received just some minor mechanical changes in order for it to meet the more stringent BS6 Norms. The changes include a bigger catalytic converter and the inclusion of Fuel Injection now. The rest of the things, mechanically, remain unchanged. The performance figures, despite the Pulsar 180F being BS6 compliant now, haven’t changed. It continues to make 17bhp at 8,500rpm and 14.2Nm at 6,500rpm from its 178cc air-cooled, fuel-injected engine. The inclusion of FI will definitely make the riding experience a bit better than before. The Pulsar 180F is a peppy motorcycle and the FI is bound to make the throttle response crisper than before.

On the cosmetic front, the Pulsar 180F remains exactly the same. Its design as we all know is inspired by its bigger cousin, the 220F. The Pulsar 180F carries over the same design cues from the 220F like the twin projector smoked headlamps out front accompanied with quarter fairing and a muscular tank. Bajaj knew that the design of the 220F has garnered a cult following and they brought it to the Pulsar 180F too and that has paid off well.

It also remains the same on the hardware front too. The braking duties are handled by disc brakes at both the ends while it features telescopic forks at the front and dual shock absorbers at the back. It also comes with a single-channel ABS. Bajaj Pulsar 180F faces direct competition from TVS Apache RTR 180. Bajaj is offering the BS6 Pulsar 180F in the same set of colours as before: gloss black with red accents and matte grey with orange accents.