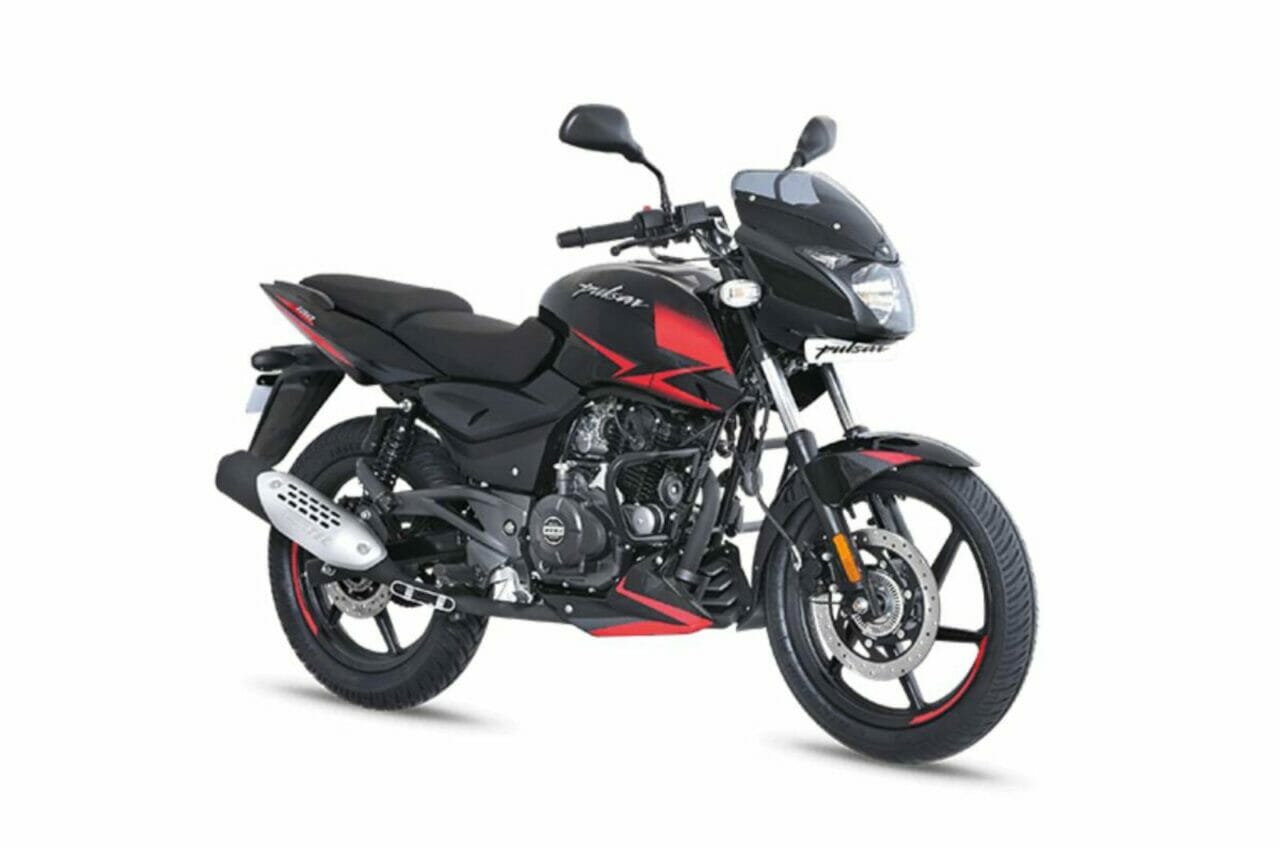 When we talk about India’s motorcycle brands with a cult following, it makes absolute sense to include the Bajaj Pulsar. Even though Bajaj takes a sweet amount of time in rolling out regular updates for the series, Pulsars still sell in bucket loads. It doesn’t matter how pissed we can get at the homegrown bikemaker for not updating its motorcycles, sales data suggest that the Pulsar’s popularity hasn’t gone down. And now, Bajaj Auto has launched the BS6 compliant version of the Pulsar 180 naked roadster in India. The bike has been priced at ₹1,04,768 (ex-showroom, Mumbai).

The Bajaj website also no longer contains the semi-faired Pulsar 180F that made its debut in 2019, and it’s likely that the new Pulsar 180 has replaced that model. 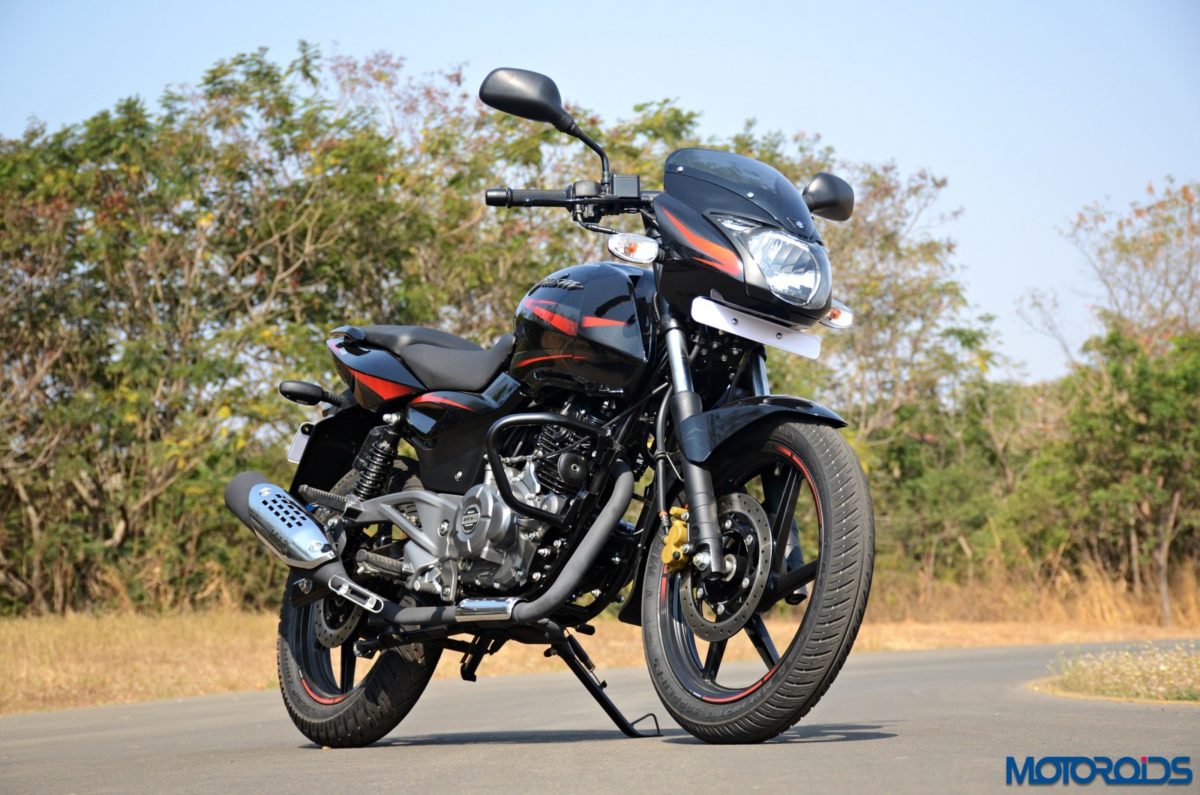 In terms of looks and styling, the Pulsar 180 is most definitely a Pulsar or in other words, definitely male. It retains all the similar design elements including the familiar single-pod headlight with twin DRLs. The headlamp unit is capped with a tinted front main visor. Other key design highlights on the bike include a muscular fuel tank with shrouds, split-style seats, an engine cowl, and a two-piece pillion grab rail. There is also a tweaked semi-digital instrument cluster. 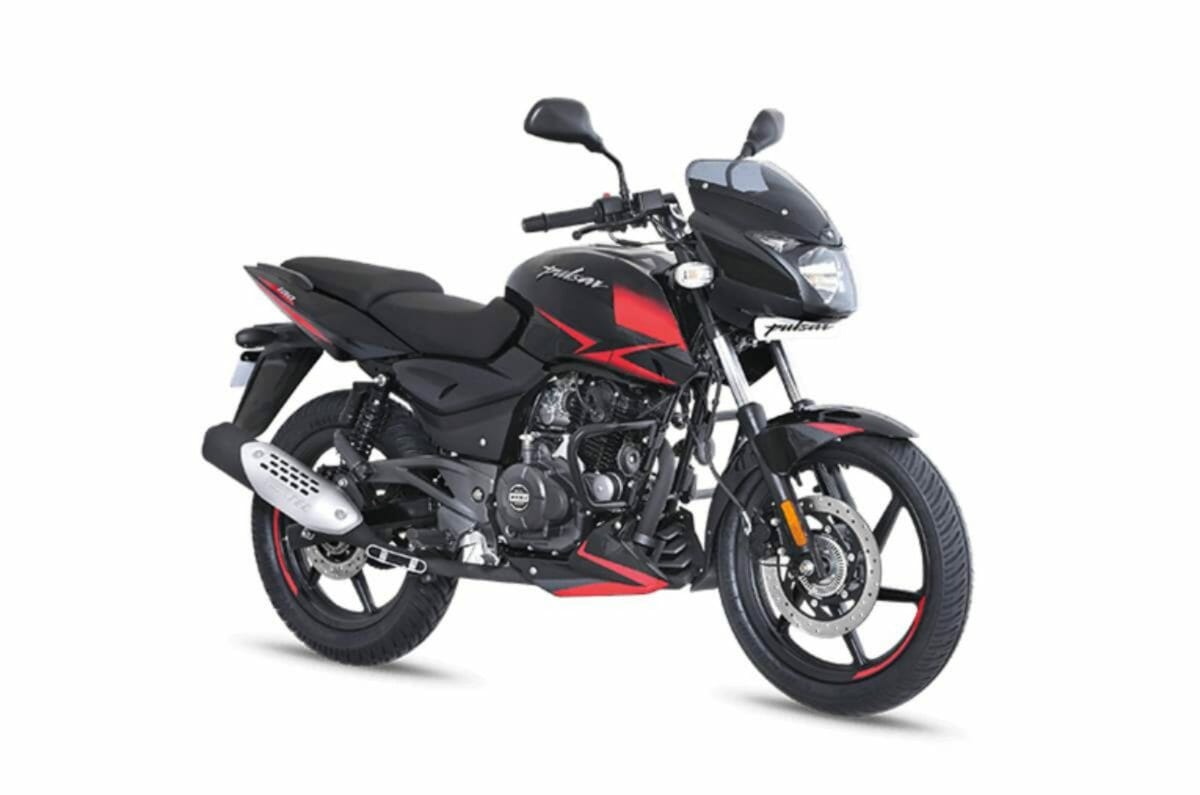 Talking about the mechanicals, powering the Pulsar 180 is a 178.6cc, single-cylinder, air-cooled engine that produces peak output figures of 17hp at 8,500rpm and 14.2Nm at 6,500rpm – 0.2hp and 0.3Nm less than the Pulsar 180F. This engine is mated to a 5-speed gearbox. As is the case with the engine, Bajaj hasn’t messed around with the rest of the cycle parts either. The suspension kit includes front telescopic forks and gas-charged twin springs at the back. The braking duties are handled by a 280 mm single disc at the front as well as a 230 mm single rotor at the rear. The brakes work in conjunction with a single-channel ABS. The lack of major bodywork means the Pulsar 180 weighs 145kg – nearly 10kg lighter than the 180F.

The 2021 Pulsar 180 is available in two colours – Laser Black and Nuclear Blue. At its current price point, the new Pulsar will take on the likes of motorcycles like the TVS Apache RTR 180 and Honda Hornet 2.0.