Royal Enfield has officially launched the new BS-IV compliant, Fuel Injection equipped Himalayan in India. The new motorcycle has been priced at INR 1.60 lakh (ex-showroom Delhi). Buyers can book the motorcycle for INR 5,000. As reported earlier, Royal Enfield had updated the technical specifications sheet on its official website, adding “Electronic fuel injection” instead of “Carburettor with throttle position sensor” in the Fuel System column. 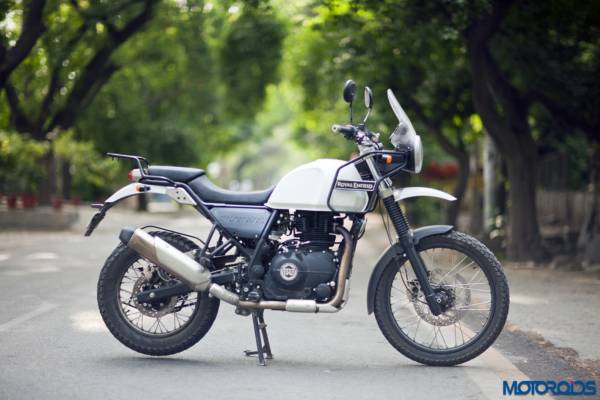 As reported earlier, there are no changes to the performance and the 411cc single-cylinder air-cooled engine continues to deliver 24.5 bhp of power @ 6500 rpm and 32Nm of torque at 4250 rpm. Sadly though, there is no mention of ABS till now. 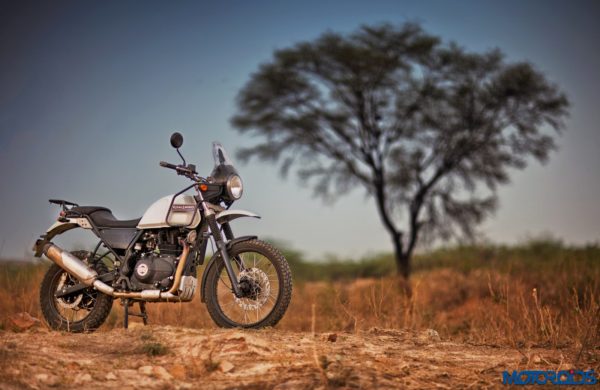 Here is the complete technical specification sheet of the new Royal Enfield Himalayan. Do let us know your views about the new BS-IV compliant variant through the comments section below.