Apart from the Himalayan FI, Royal Enfield has updated its Indian website with the 2017 Bullet 500, indicating an impending launch. The flagship of the Bullet range now gets a BS4 complaint, fuel injected engine which makes more power. It also gets the mandatory AHO (Auto Headlamp On) feature. 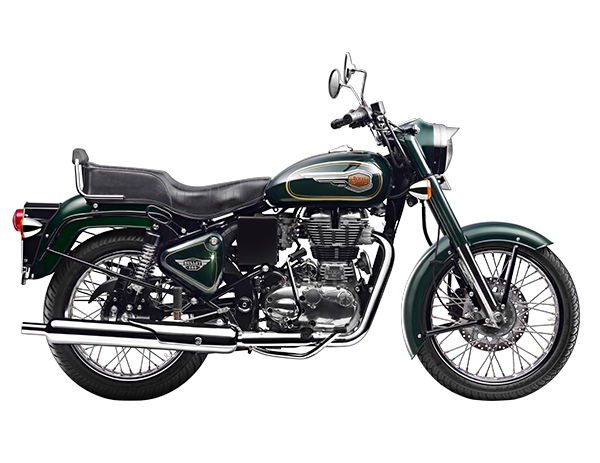 The wheelbase of the MY 2017 model has also seen a minor revision – at 1360 mm it is 10 mm lesser than the older version. It is also 20 mm wider (without mirrors) and a kilogram heavier. International-spec models already come with ABS and a rear disc brake, but India-spec models continue with the 153 mm rear drum and miss out on ABS as well. 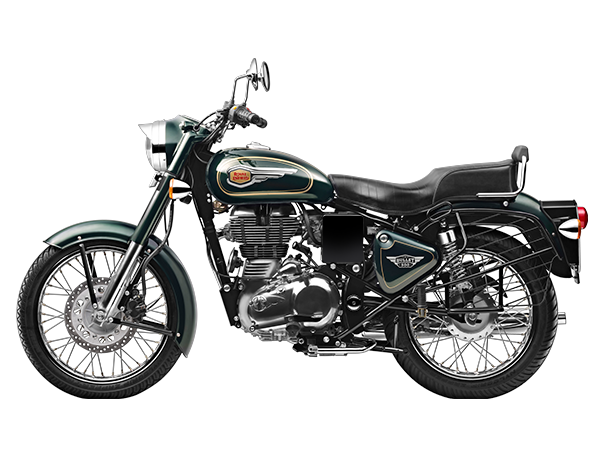 The rest of the specifications remain similar to the outgoing model, like the single down-tube chassis, 35 mm front forks with 130 mm travel, twin gas charged shock absorbers at the rear with 80 mm travel, a 280 mm front disc brake and a 13.5-litre fuel tank. There are no aesthetic updates on the MY2017 model as well, and even the colour palette (Marsh Grey, Forest Green and Black) remains the same.

The pricing of the 2017 Royal Enfield Bullet 500 will be announced shortly.