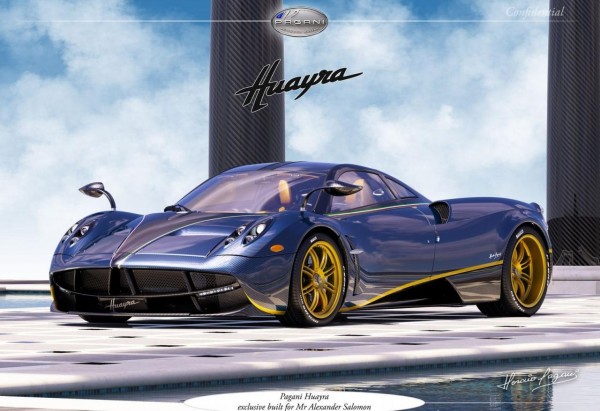 In the rarified world of super and hypercars, there’s none better than Pagani when it comes to limited editions and one-off exclusives. Take the Zonda for instance. First launched way back in 1999, the Zonda was the realization of Horacio’s dream of creating the ultimate pin-up poster in four-wheeled form. While most supercars has a lifespan of a few years at best, thanks to the finicky tastes of our moneyed elite, the Zonda soldiered on with numerous iterations till it was finally laid to rest just three years ago.

Not that anyone who mattered complained. Every edition of the Zonda was more than just a fancy lick of paint and some strengthened engine bits and bobs. They all offered varying, mostly increasing, levels of performance and luxury. And they all sold in droves, if you can call a million dollar car that. 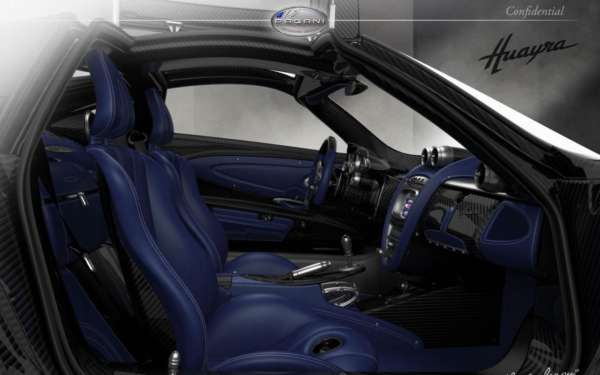 Now Pagani is doing the same with its new, and its just second car in its history, the Huayra. Made on special commission for Alejandro Salomon, an entrepreneur and film mogul from Mexico City, the Pagani Huayra 730 S is indeed special. Salomon, also an occasional actor, is a huge automotive enthusiast and his massive wealth means that he can afford to indulge in what we can only dream of. Point to note, Horacio Pagani hails from Argentina, so they practically go a long way.

So what does the Huayra 730 S get? For starters, a blue-tinted fully exposed carbon fibre body with styling cues taken from the Zonda Tricolore and Zonda R. The Huayra 730 S will also be visually distinguishable by its blue window tint, gold Zonda-sourced wheels and the Italian flag on the brake calipers. And we all know how hard it is to put some colour on pure carbon fibre. 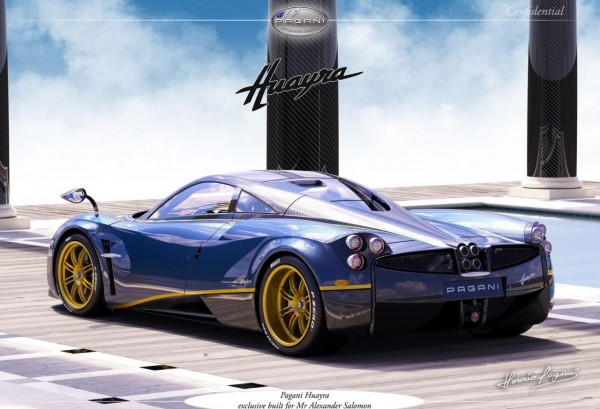 The engine remains untouched though, which is fine by us, considering the already prodigious amounts of torque and power on tap. The AMG-derived 6.0-litre V12 bi-turbo engine will continue to generate 730hp (hence the name) of peak power just like it does in the standard Huayra. It’s enough for a 0-100 kmph time of just 3.3 seconds and a top speed of 370 km/h, if you have the cojones and the road.

Now that you have all the details, kindly excuse us while we go weep in a corner.