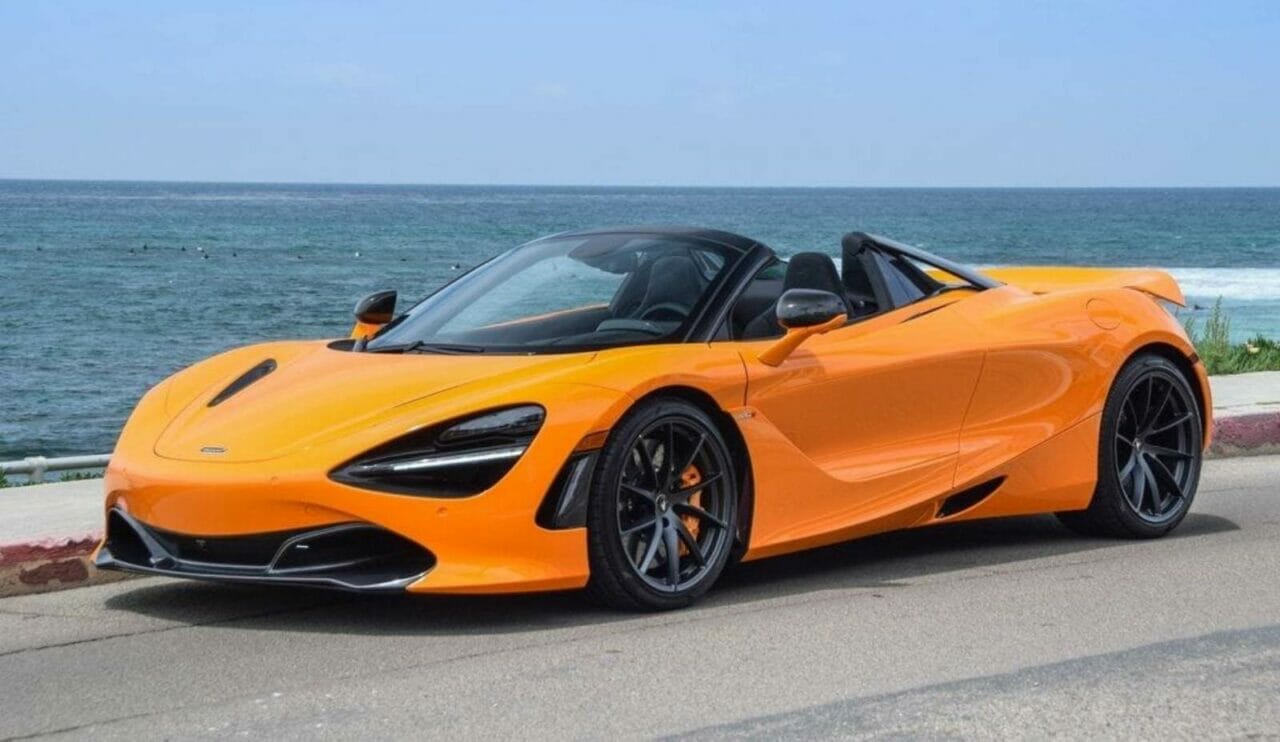 Whenever we talk about the most revered cars in the history of automobiles, it wouldn’t be wise to not include the name of McLaren. The McLaren P1 is considered to be one of the members of the ‘Holy Trinity’ of supercars. And if reports are to be believed, the iconic British Supercar manufacturer is looking forward to setup shop in India! It is being reported that McLaren could announce its India plans and model prices next week. It is reported that McLaren will expand its footprint to the Indian market with one dealership.

The location is said to be in Mumbai, Maharashtra. Reports suggest that Infinity Cars will hold the rights to the super and hypercars from McLaren Automotive. 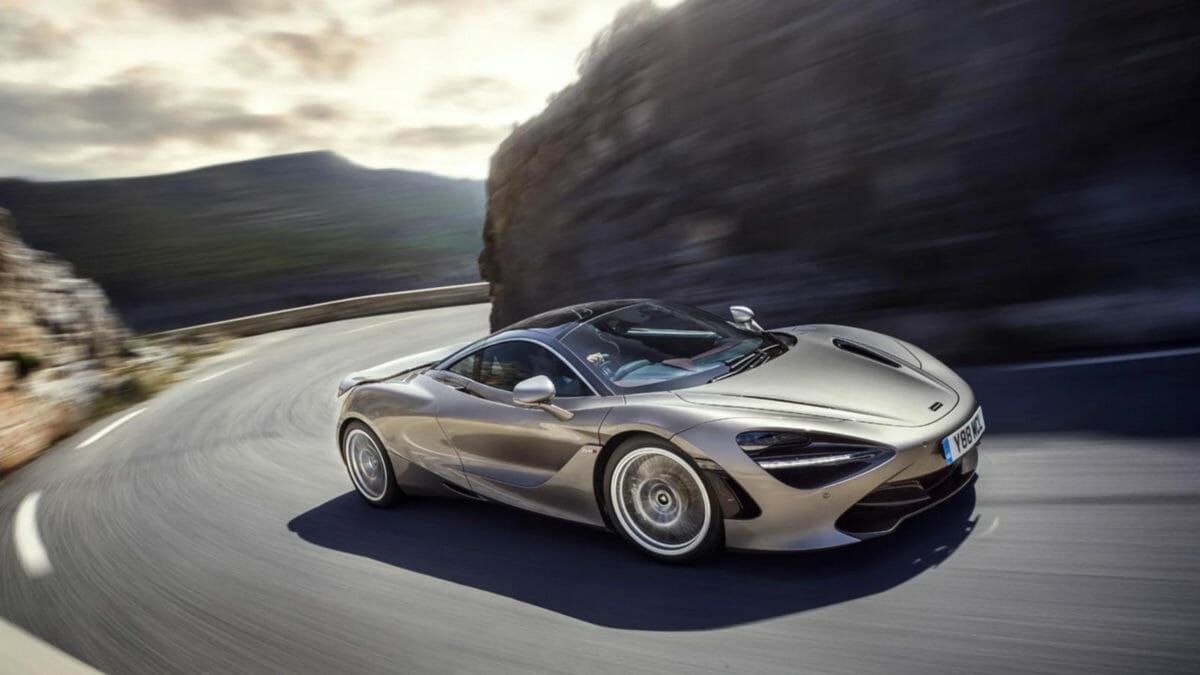 For those of you unfamiliar with Infinity Cars, it has a strong supercar dealership portfolio with Lamborghini, Aston Martin, Porsche, Ducati, Rolls Royce, BMW and Mini. It is possible that Infinity Cars could drop the Aston Martin brand in favour of McLaren. McLaren is reported to only open a single dealership in the market due to lack of volume.

Manoj Lulla, Founder of the Madras Exotic Car Club and owner of multiple supercars, posted an image on his personal Instagram from the McLaren Technical Centre in Woking, UK. The post caption claims that McLaren will enter the market and prices of the models will be announced as soon as next week. The company is expected to debut with four models for India, namely – the GT, Artura, 720S, and the 720S Spider. All four models can be configured for the Indian market on the official website. The official prices and more details are not known for now and will be revealed at a later date.

The McLaren GT is powered by a 603bhp 4.0-litre, twin-turbocharged V8 engine that is mated to a seven-speed SSG transmission. This vehicle is capable of sprinting from 0-100kmph in about 3.2 seconds. 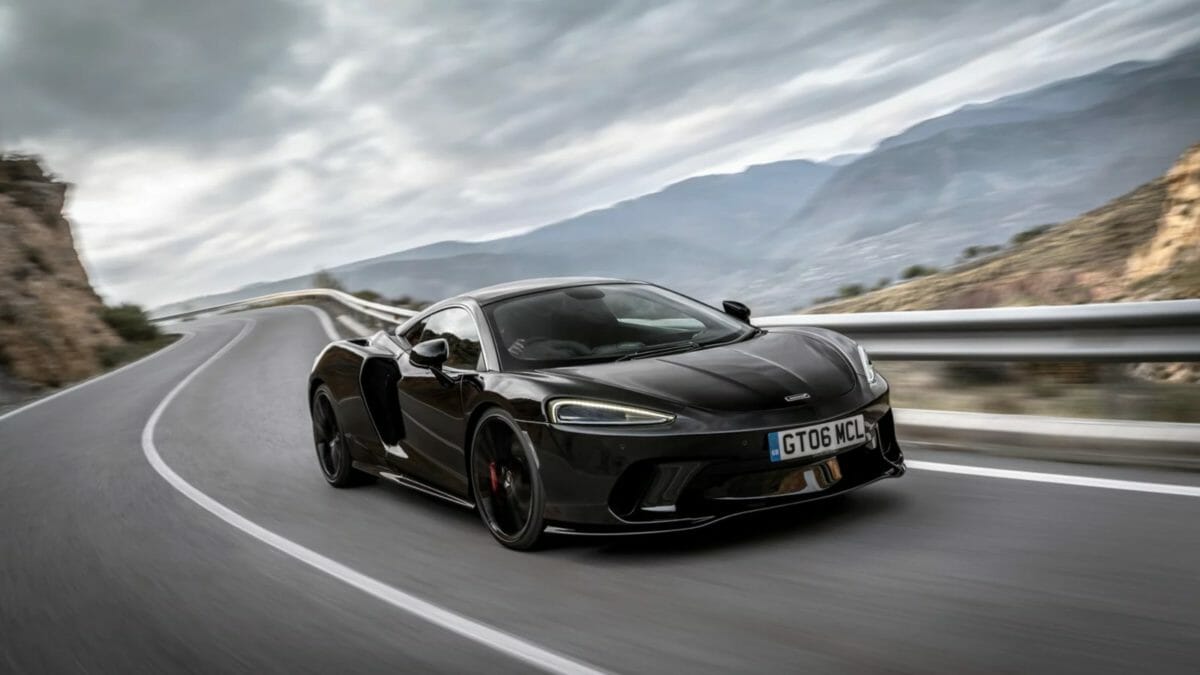 The McLaren Artura is the company’s first series-production High-Performance Hybrid supercar. This model also marks the debut of the new McLaren Carbon Lightweight Architecture (MCLA). The company further claims that the Artura has the lightest dry weight of 1,395kgs. It gets a 3.0-litre twin-turbocharged V6 petrol engine that generates 569bhp and 585Nm of torque. 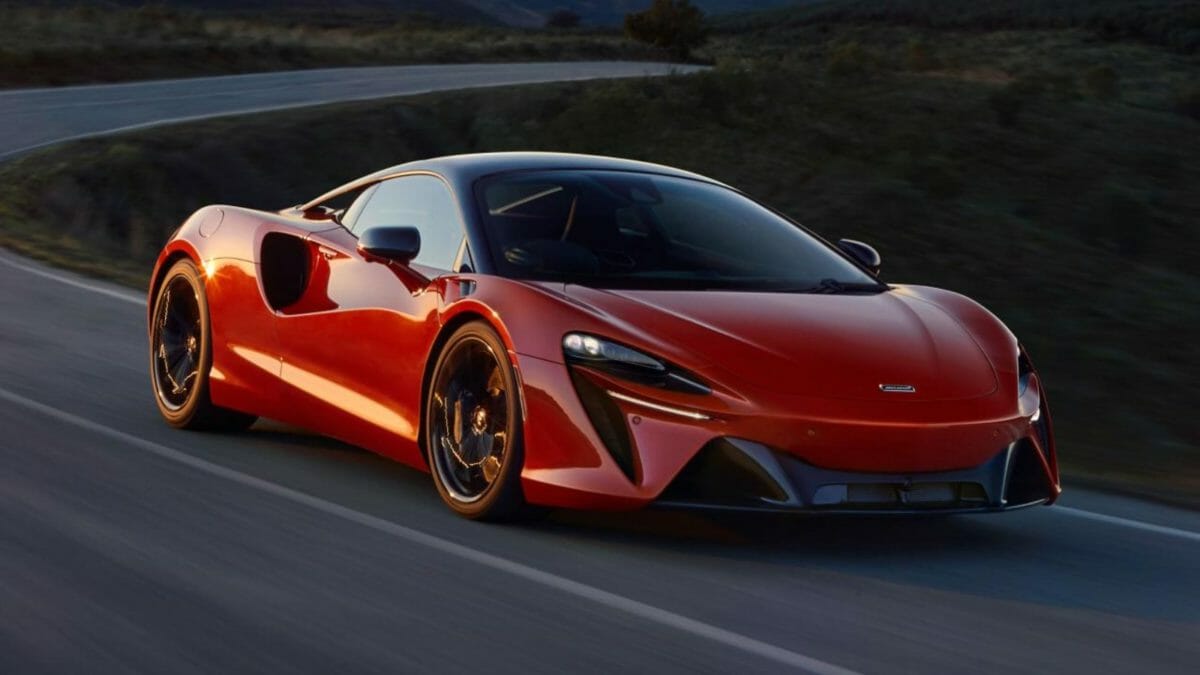 The McLaren 720S is a popular name in its category. It is powered by a 4.0-litre engine that produces 700bhp and 770Nm of torque. The vehicle is capable of sprinting from 0-100kmph in less than three seconds and has a top speed of 341kmph. 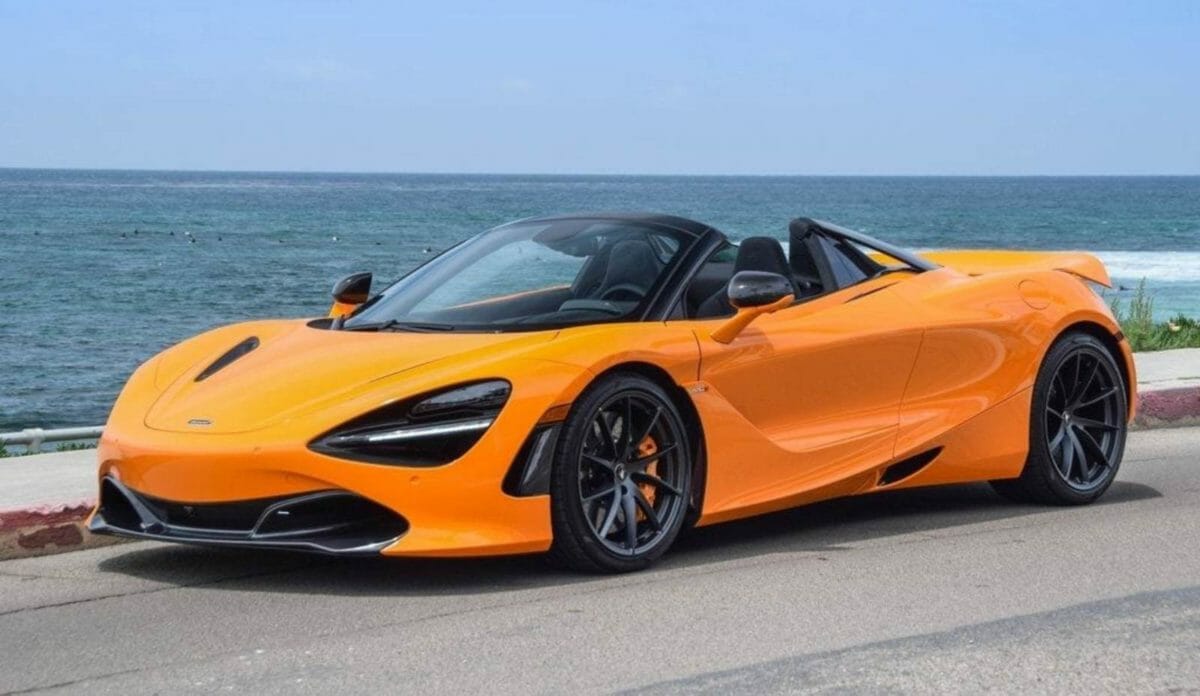 The retractable hard-top variant, the 720S Spider is also powered by the same engine option as the coupe variant. The 720S Spider is capable of sprinting from 0-100kmph in 2.9 seconds and the top speed is limited to 325kmph.