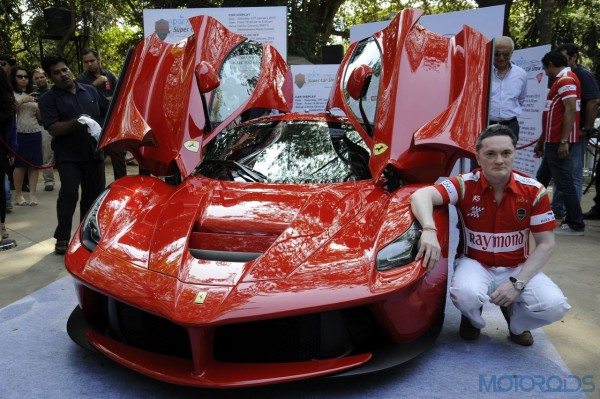 Yes, it’s that time of the year again, when hordes of enthusiasts in Mumbai are greeted with the noise and the drama associated with a bunch of exotic cars flying around the city’s streets. For 2015, the Parx Super car show is going to be a little more special, as the coveted and rare LaFerrari will be showcased in India for the first time. To be held this weekend – on January 10 and 11, 2015 at the RWITC Race Course, Turf Club, Mahalaxmi, members of Super Car Club of India (SCC) will parade on Mumbai’s key arteries on 11th January’15, in their exotics, offering a visual treat to car enthusiasts. 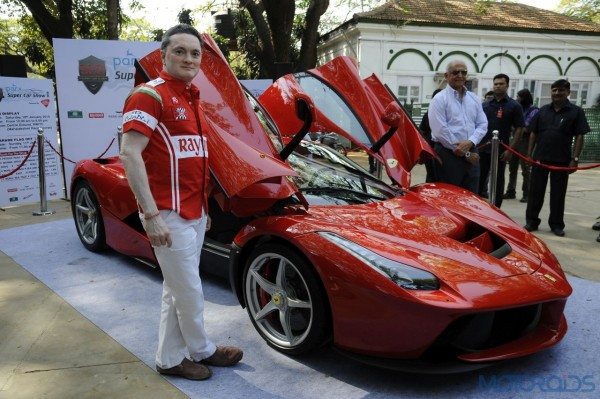 The LaFerrari is the most ambitious car launched by Ferrari is the first ever production car to be equipped with the F1-derived hybrid solution – the HY-KERS system – which combines the power of an electric motor producing over 161 bhp with the most powerful incarnation yet of Ferrari’s classic V12. The 6262cc V12 produces 789 bhp and including the electric motor produces a total of over 950 bhp, that endows it to reach a staggering maximum speed of 350 Km/Hour. 100 km/hr is dispatched in under 3 seconds, while a 7-speed dual-clutch automated manual transmission sends power to the rear wheels. 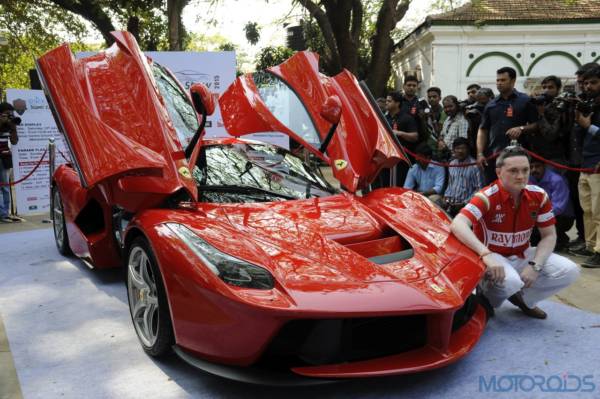 The 7th edition of the Parx Super Car Show 2015, will host an array of well-known super and luxury car brands, such as Audi, Mercedes, Lamborghini, Aston Martin, Porsche, Ferrari, Bentley, BMW, Rolls Royce and many others at RWITC Race Course, Turf Club, Mahalaxmi on 10th January from 10 AM to 6 PM. People of Mumbai can also catch a glimpse of the convoy of super cars, as they will zoom past the streets of Mumbai on 11th January from 11.00 AM to 1:30 PM. 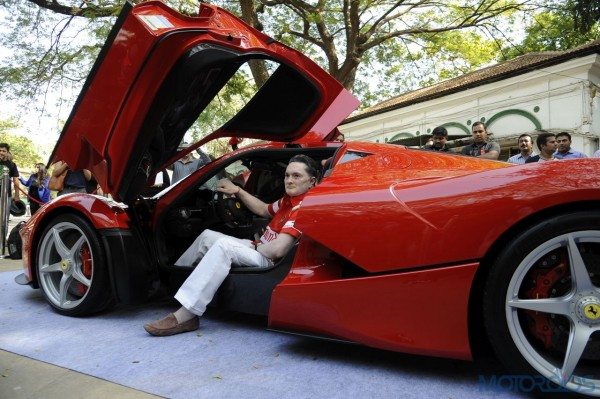 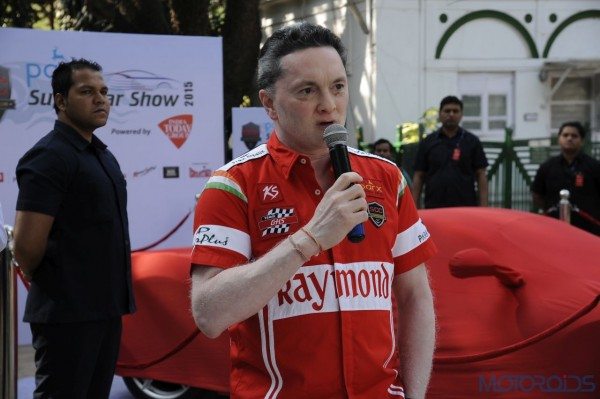 Speaking during the announcement launch, Mr. Gautam Singhania (above), Chairman and Managing Director, Raymond Limited and Founding Chairman of Super Car Club, said, “It gives me immense pleasure to host the 7th edition of Parx Super Car Show as it offers car enthusiasts an opportunity to witness some of the best Super cars in the country. This year we are delighted to showcase La Ferrari for the first time in India, and we are confident that it will be a visual treat for all car fanatics. It’s encouraging to see that with each passing year, the popularity of the show is soaring by leaps and bounds, and we are confident that this annual fiesta will only become bigger and better in years to come.” 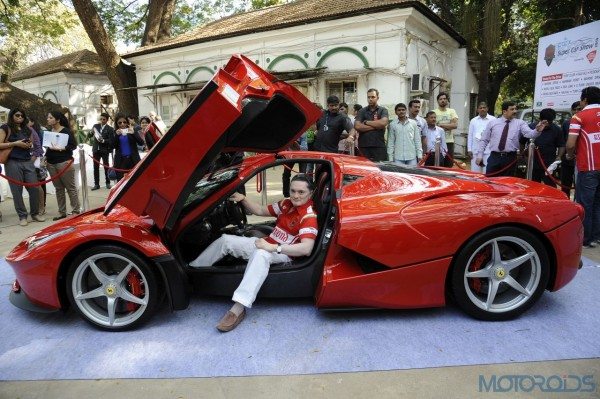 The Parx Super Car Show started off in April 2009, and since then, has witnessed growth, not only in terms of super cars on display, but also in the number of footfalls . Super Car Club  is the first and the only Club for super car owners in India and is the brainchild of Mr. Gautam Singhania, CMD of Raymond Limited as its Patron & Founder and Mr. Hormazd Sorabjee, as it’s Co-Founder. Its members today span the country and the Club has Chapters in New Delhi, Hyderabad, Bangalore and Chennai, in addition to its base, Mumbai. Today, SCC hosts over six large super car shows, numerous drives to exotic locations and even larger number of super car displays.