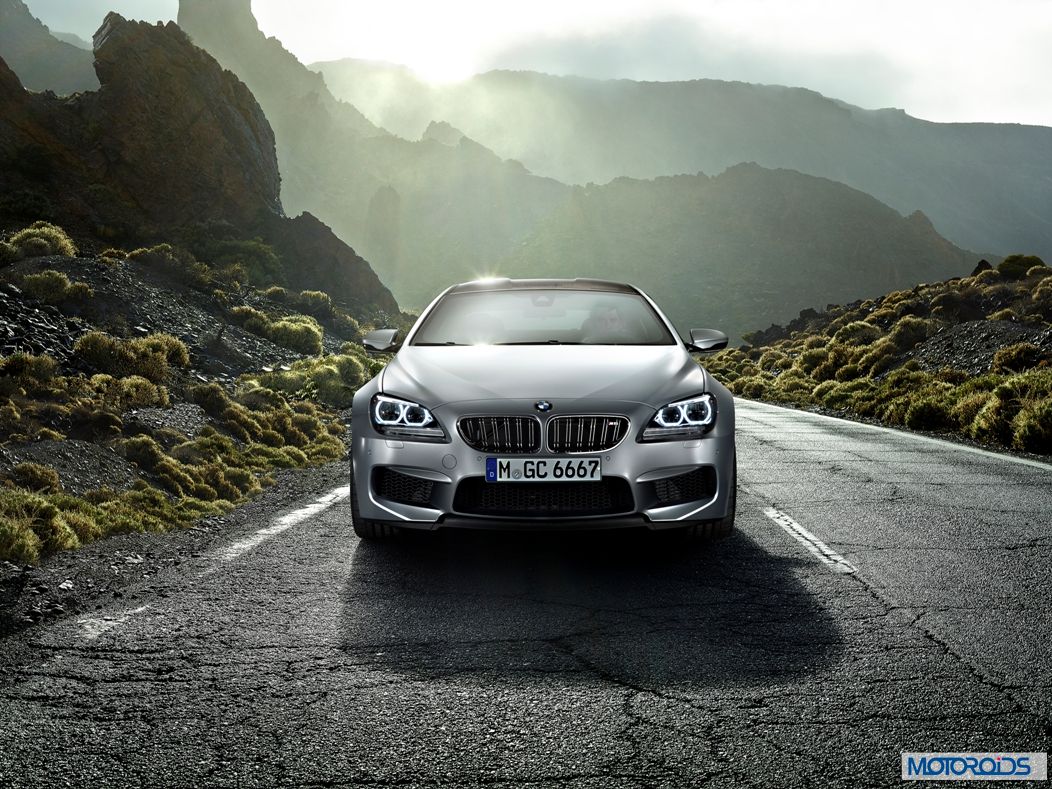 BMW is shifting gears fast. Rival Mercedes, seems to have decided to not take it easy, and its increasing its focus on newer, younger looking and more appealing product. Not to ever rest on its laurels, BMW is working on products to serve a fitting reply to its compatriot rival. As a plan, the Bavarian automaker will launch as many as 10 brand new models in the market by the end of 2014. Some of these products would launch BMW into segments which they never played in.

If you thought that’s too much, hear this. The 10 models we talked about are only the brand-new ones. In addition, there will be facelifts and product generation upgrades which will take the new launch count to an overall 25 before the beginning of 2015. Amazing, isn’t it?

The competition is getting tougher than ever for the world’s no.1 premium car maker with rivals pulling up their socks and improving their product lineup. BMW, however, with its traditional USPs of quality and dynamically engaging cars, still seems to have an edge.

It would be interesting to see how the competition, especially the cash rich, VW powered Audi responds to that aggressive strategy. Rely on us to bring you the fight live as it unfolds. You just have to keep visiting.