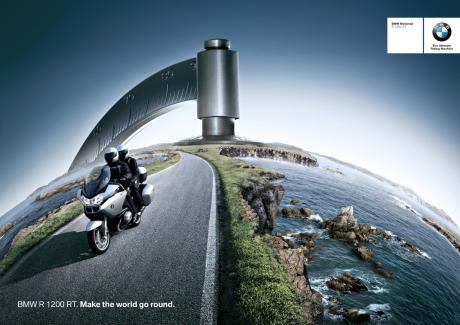 BMW had a rather lackluster stint when they had launched the Funduro F650 in India more than a decade back. Blame it to the pricing or the lack of a performance oriented market, the F650’s image never even sat on a teenager’s bedroom wall. But things are different now. High capacity bikes are the not only the talk of the town but also selling officially in decent numbers. So it comes in as no surprise that BMW India are mulling the launch of their two wheelers in India as well. At the press conference that happened yesterday during the launch of the 2011 BMW X5 SUV, the BMW India officials confirmed that feasibility studies for the launch of the BMW Motorrad line-up are already underway. The officials further added that the company will confirm its plans within the next four to five weeks depending on the output of the research studies. If the German automobile maker does decide to bring in the two wheelers, they may use facilities at their Chennai plant, which in itself will get an upgrade in 2011 with over Rs. 180-crore worth of investment lined up by BMW. Stay tuned to Motoroids as we bring you more info on the BMW Motorrads as and when their plans unfold. In the mean time if you spot any suspicious looking  motorcycles on the road, let us know (along with a photo or video if possible)!