It has only been a few months since BMW Motorrad kick-started its operations in India to offer a variety of performance motorbikes to bike enthusiast in India. Now, BMW Motorrad has brought the BMW Motorrad International GS trophy-Qualifier to India, fueling up the overwhelming craze of adventure bike riding, exclusive to BMW GS motorcycle owners. 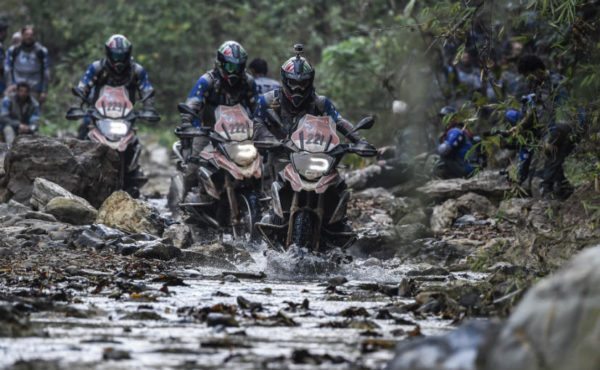 The Qualifier round will take place in Goa from 26-29 October, for all non-professional BMW GS riders, and will be a mere replica of the actual challenges that one would face in the final round of the GS trophy to be held in Mongolia next year. The best three participants with the highest score accumulated throughout the multi-day event will form a team and represent India to compete with teams from other countries such as Argentina, Australia, Brazil, Canada, Germany, Japan, and the United States of America among other, making the competition as fierce as possible. 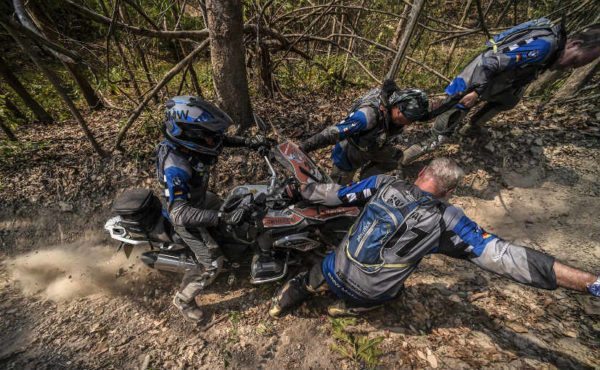 The selected riders from the qualifiers will also be provided with their own personalized BMW GS motorcycle to ride for the duration of the final round in Mongolia, which shall last for 10 days and a distance of 2000kms. The perks don’t end just here, BMW Motorrad will make sure that the team reaches Mongolia and will fully equip the newly formed team with all the essential gears they require to stay as competitive as possible. 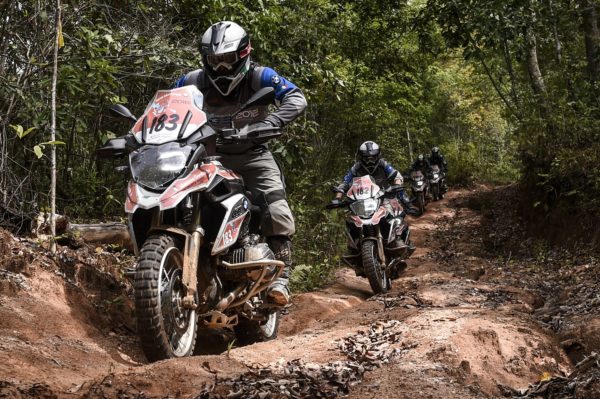 Mr. Vikram Pawah, President, BMW Group India said, “The GS Trophy is a celebration of the spirit of the BMW GS motorcycle, bringing together those elements of leisure, adventure and challenge that this bike engenders. GS riders from all over the India are invited to demonstrate their team spirit, fitness, tenacity and not least their riding capability in several skills challenges. Anyone – man or woman – keen to win a place in this prestigious adventure motorcycle competition should sign up now for the Indian qualifier set to take place in Goa.”