After recently announcing that auto makers could use their patents, Tesla Motors has set an example for other auto makers to share the technologies with other companies. (CLICK HERE TO READ OUR REPORT ON THE SAME)

Now, according to reports, BMW and Tesla executives recently held a meeting earlier this week to discuss the possibility of sharing the latter company’s Supercharger network. This move could lead to the creation of charging stations usable for different types of electric cars. 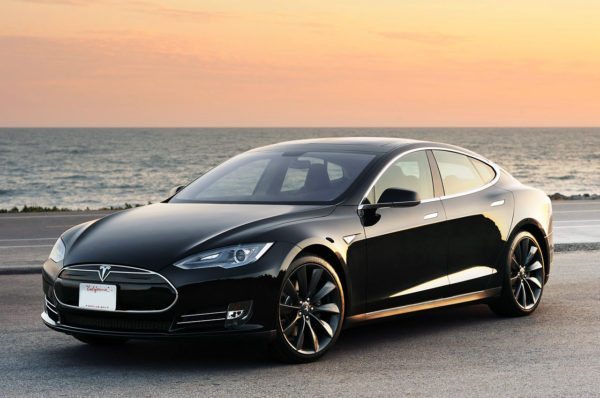 BMW and electric car maker Tesla are seeking ways increase the penetration of battery-powered vehicles, which consumers have shunned due to their limited operating range, the scarcity of charging stations and the time it takes to recharge them. 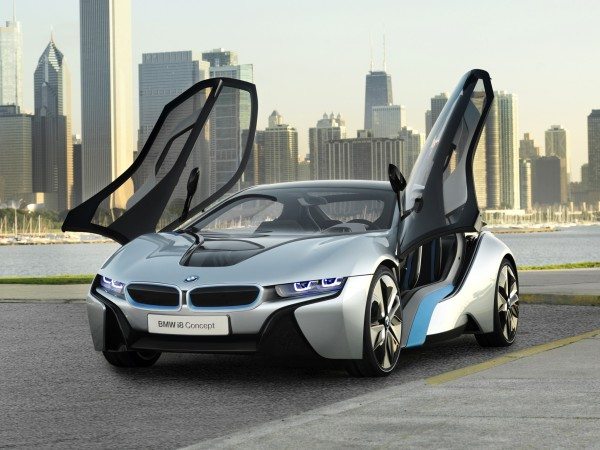 All in all, such initiatives will lead to the increase in the use and growth in the sales of battery powered vehicles. Today, the only fully electric car on sale in India, Mahindra e20, suffers from average sales due to the high price and limited awareness about vehicles which run on electricity among the Indian masses.