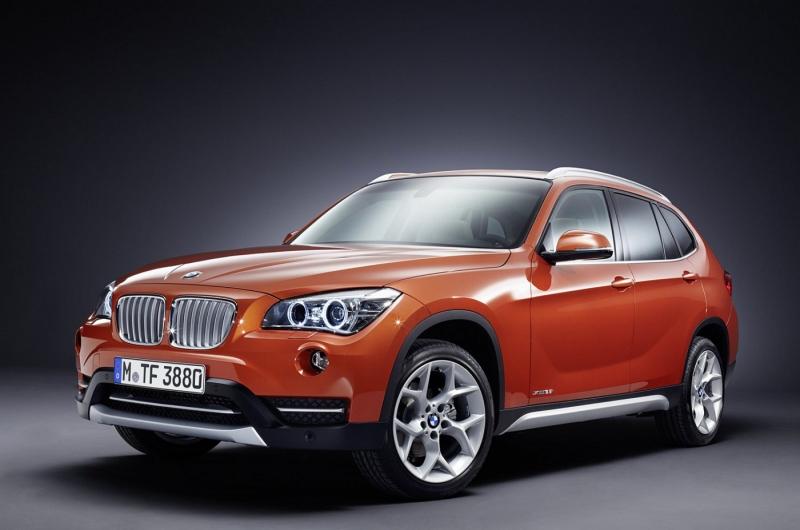 BMW India had a dream run of sorts till recently, when Audi became aggressive in its Indian operations. The guys at BMW India must be pretty worried as the rival German auto maker overtook them in June car sales. Now, BMW India had started 2012 on a quiet note with the only launch being of the M5, which is far from being a volume seller. The car maker seems all set to launch the new 3 series in India on 27th this month and the onslaught from BMW will continue this year in the form of facelifted versions of the 7 Series sedan and X1 crossover. As we reported with the spy pics, the BMW 7 Series refresh will get new headlamps and new front bumper along with minor revisions to the kidney grille. On the inside, the 2013 7 series will come with better sound insulation and a few new features. The car also gets revised engine options along with an eight speed automatic transmission with start-stop and brake energy regeneration being standard features. Talking about the X1, , the crossover gets a revised fascia and better interiors with higher quality materials. While the engine options for the 2013 X1 remain to be the same, the crossover too gets the 8 speed auto with start-stop and brake energy regeneration as standard options.